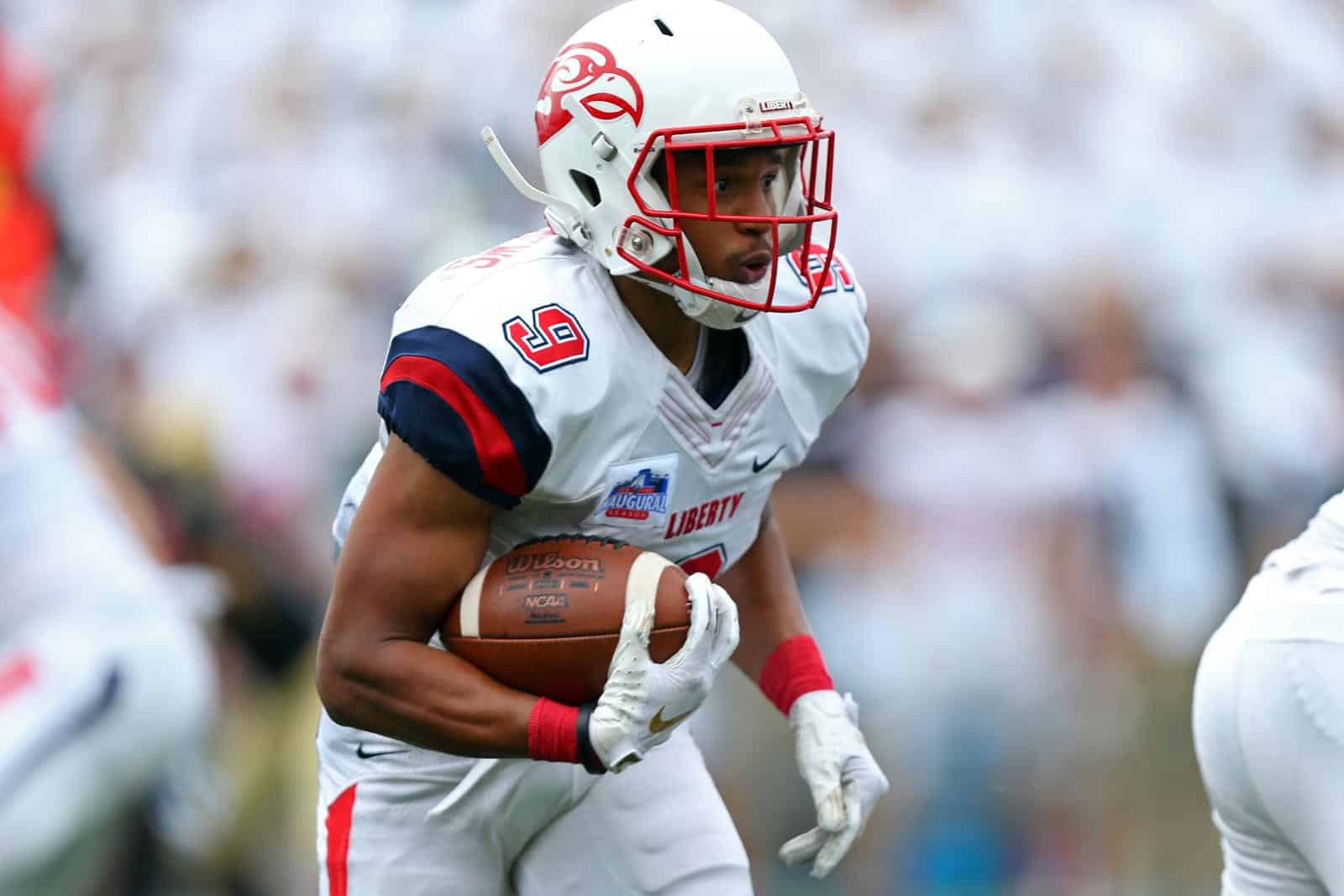 The Liberty Flames have successfully completed their reclassification process to the Football Bowl Subdivision (FBS), the school announced on Thursday.

Liberty received notification from the NCAA earlier this week that their reclassification was complete. The two-year process is required for schools that move up to the FBS from the Football Championship Subdivision (FCS).

“We appreciate the endorsement from the NCAA Strategic Vision and Planning Committee and Board of Directors to become the 130th member of the Football Bowl Subdivision,” said Director of Athletics Ian McCaw. “President Falwell’s vision, leadership and commitment has afforded the Liberty football program the resources and infrastructure to succeed at the highest level of college football.”

Liberty competes as an FBS Independent along with Army, BYU, New Mexico State, Notre Dame, and UMass. In 2020, the independent ranks will expand by one when the UConn Huskies join the fray.

With the completion of their reclassification, Liberty is now officially the 130th FBS school. Also, the Flames are now fully eligible to compete in postseason bowl games.

Liberty currently has a secondary agreement with the Cure Bowl for the 2019 season. The Flames can secure an invitation to the Cure Bowl if either of the primary conferences,  American and Sun Belt, does not have enough deserving teams (six-win teams). The Flames and other FBS teams could be considered over five-win teams.

In Liberty’s case, they have two FCS teams scheduled in 2019. Only one victory over an FCS opponent counts towards bowl eligibility, so the Flames will likely need seven wins this season to qualify.

Liberty is scheduled to open the 2019 season on Saturday, August 31 at home at Williams Stadium in Lynchburg, Virginia, against the Syracuse Orange. The Orange highlight Liberty’s home slate, which also includes Buffalo, Hampton, New Mexico, Maine, and New Mexico State.

The Flames will travel to face Louisiana, New Mexico State, Rutgers, UMass, BYU, and Virginia in 2019.