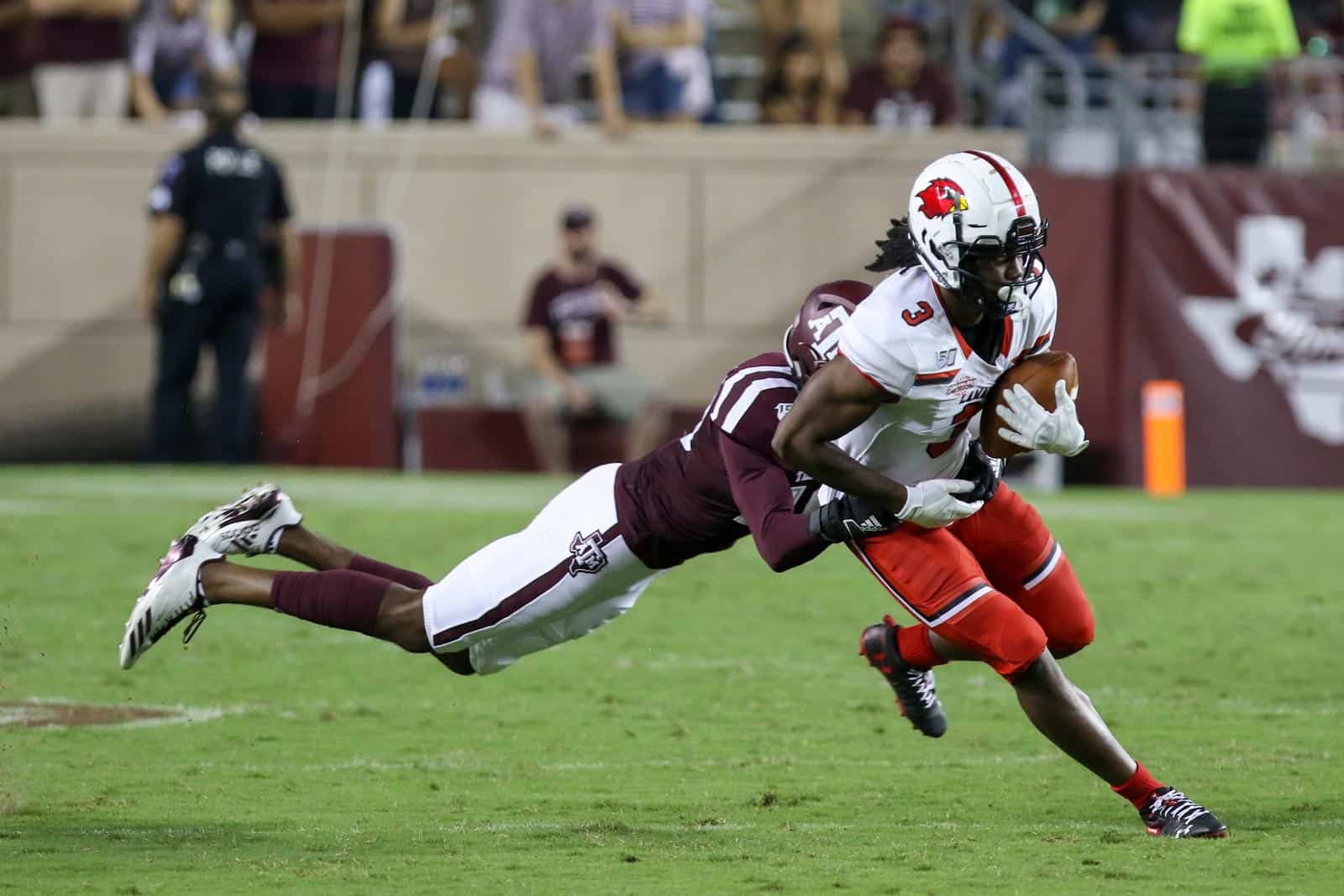 The Lamar Cardinals and the Tarleton State Texans have scheduled a home-and-home football series for 2021 and 2022, Lamar has announced.

The 2022 contest between Lamar and Tarleton State will mark their first-ever meeting on the gridiron.

“We’re excited about signing this in-state series with Tarleton State,” said Lamar University Director of Athletics Marco Born. “This game provides our fans the opportunity to travel within the state to support our student-athletes. There will be added excitement for both fan bases knowing that it is the first meeting between the two schools.”

Tarleton State is moving up to the Football Championship Subdivision (FCS) this season from the Lone Star Conference in Division II. The Texans will compete as an Independent.

The addition of Tarleton State completes Lamar’s non-conference schedules for both the 2021 and 2022 seasons. In 2021, Lamar is also scheduled to play at UTSA on Sept. 11 and at Northern Colorado on Sept. 18.

Lamar’s 2022 schedule also includes a contest at SMU on Sept. 10 and a home tilt against Northern Colorado on Sept. 17.

Tarleton State now has four contests scheduled for the 2021 season. Other opponents include Bethune Cookman (Oct. 30) at home and South Dakota State (Sept. 11) and Kennesaw State (Nov. 13) on the road.

Lamar is the third known opponent for Tarleton State in 2022. The Texans are scheduled to play at TCU on Sept. 10 and at Dixie State on Oct. 1.