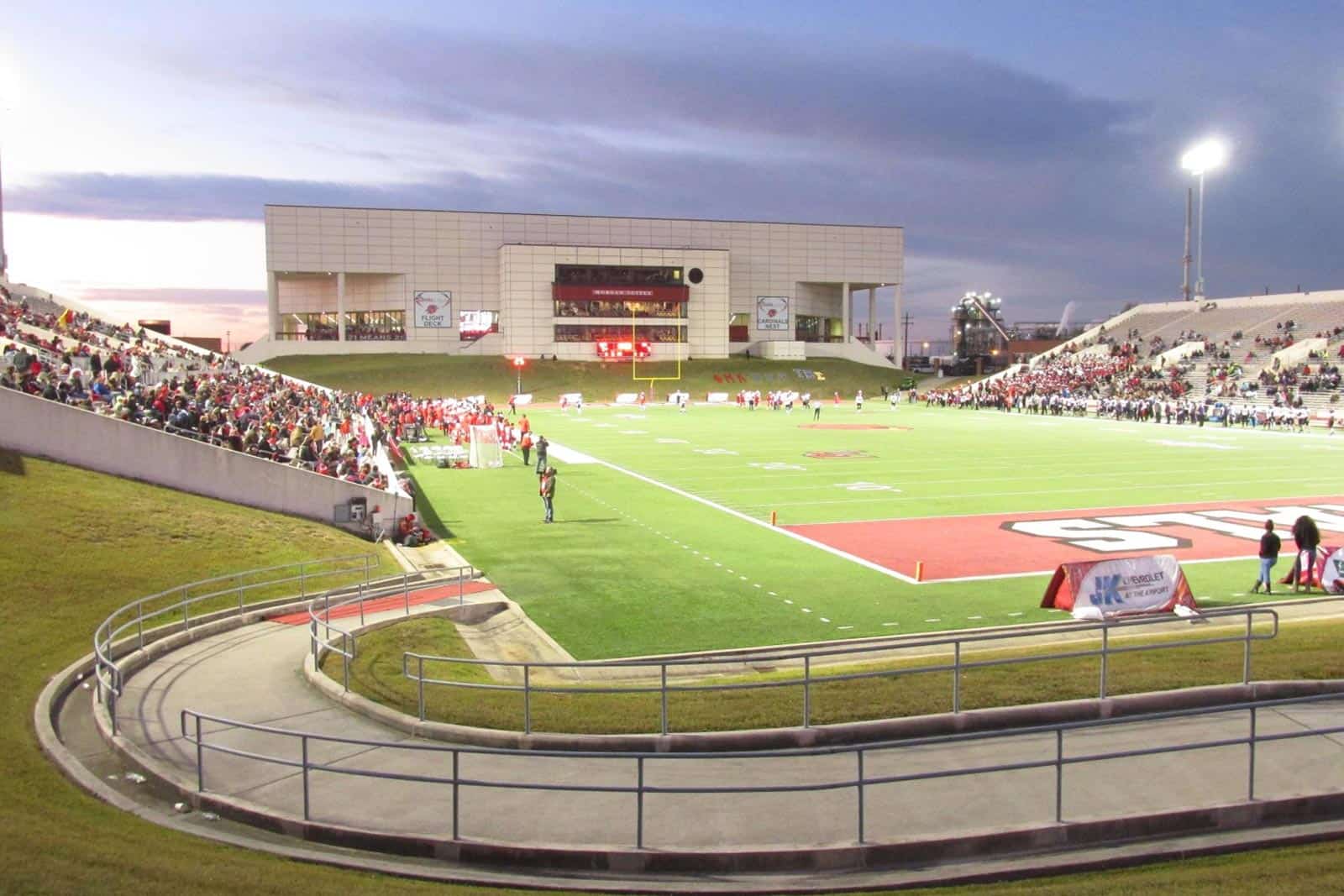 The Lamar Cardinals have announced their fall 2021 football schedule, which features a game at UTSA.

Lamar officially departs the Southland Conference on July 1 and will begin a transition to the Western Athletic Conference (WAC) this fall.

Six of Lamar’s games in 2021 were scheduled as part of an alliance between the ASUN and the Western Athletic Conference (WAC). All ASUN vs. WAC contests, except those against Dixie State and Tarleton State, will be dubbed the ASUN-WAC Challenge and the team with the highest winning percentage in those games will receive an automatic bid to the FCS Playoffs, pending NCAA approval.

Lamar opens the 2021 season with four straight non-conference games, beginning at home at Provost Umphrey Stadium in Beaumont, Texas, on Thursday, Sept. 2 against the North American Stallions. The Cardinals then travel for back-to-back road contests at the UTSA Roadrunners on Sept. 11 and the Northern Colorado Bears on Sept. 18.

On Sept. 25, Lamar plays a home contest against fellow WAC and AQ7 foe Abilene Christian, which will be a non-conference contest and the first of two matchups between the schools this fall. The Cardinals will then travel to play Sam Houston State on Oct. 9 before returning the game at Abilene Christian on Oct. 16.

Remaining AQ7 games for Lamar include Central Arkansas (Oct. 23), Jacksonville State (Nov. 13), and Stephen F. Austin (Nov. 20) at home and Eastern Kentucky (Oct. 30) on the road. The Cardinals will also travel to take on Tarleton State in a non-conference contest on Nov. 6, which was previously scheduled for Sept. 4.

“We’re very excited to be announcing our first schedule in the WAC,” said LU Director of Athletics Marco Born. “The 2021 spring season will be an exciting one because it will be a part of the WAC-ASUN alliance. We are also excited to have five home games next year, including the opportunity to bring in FCS powerhouse Jacksonville State to Beaumont on Homecoming.”

Below is Lamar’s complete schedule for the 2021 season, plus a link to their schedule page which will be updated with kickoff times and TV as they are announced:

Lamar is one of several Southland Conference schools playing this spring. The Cardinals are 2-3 overall with one game remaining at Southeastern Louisiana on Saturday, April 3.