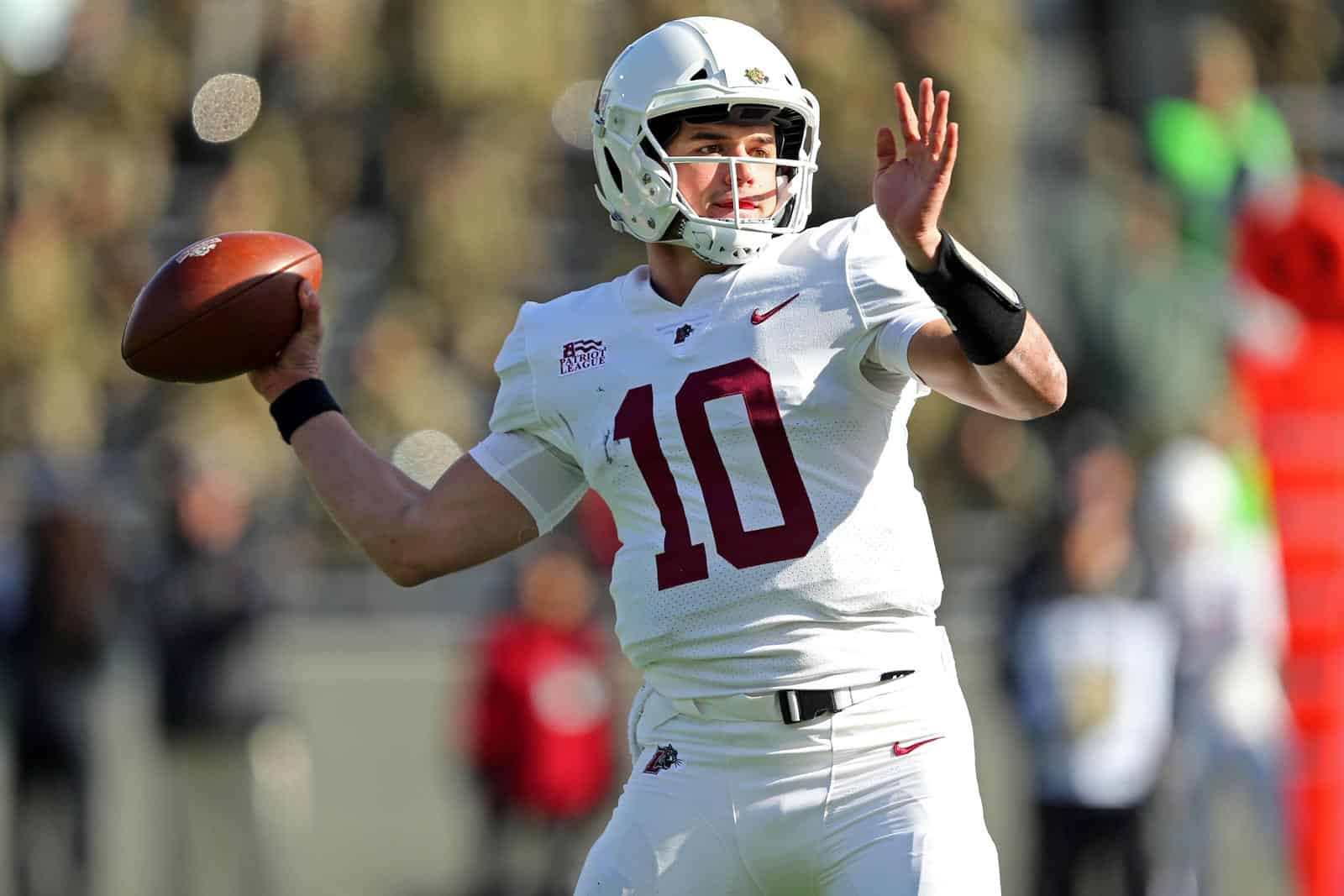 The Lafayette Leopards have released their 2023 football schedule via their spring 2021 record book, and it includes a game at Duke.

Lafayette will travel to take on the Duke Blue Devils at Wallace Wade Stadium in Durham, N.C., on Saturday, Sept. 9, 2023. The game will mark the first-ever meeting between the two schools on the gridiron.

In addition to Duke, Lafayette will play four other non-conference contests in 2023. The Leopards are scheduled to open the season on Sept. 2 on the road against the Sacred Heart Pioneers of the Northeast Conference.

After playing at Duke on Sept. 9, Lafayette is slated to open their home schedule at Fisher Stadium in Easton, Pa., on Sept. 16 against the Columbia Lions of the Ivy League. The Monmouth Hawks of the Big South Conference visit the following week on Sept. 23.

The final non-conference contest of the season for Lafayette is on the road against the Princeton Tigers of the Ivy League on Oct. 7.

In Patriot League action in 2023, Lafayette is scheduled to host the Bucknell Bison on Sept. 30, Colgate Raiders on Nov. 4, and Fordham Rams on Nov. 11.

Patriot League opponents on the road for Lafayette in 2023 include the Holy Cross Crusaders on Oct. 21, Georgetown Hoyas on Oct. 28, and Lehigh Mountain Hawks on Nov. 18.

Lafayette was previously scheduled to play at UConn in 2023, but that game appears to have been postponed to a future season or canceled. The Leopards are also slated to play at UConn on Sept. 5, 2026, which was part of the same contract.

Lafayette kicks off their postponed fall Patriot League season on Saturday, March 13, 2021, when they host the Colgate Raiders in Easton. The Leopards are scheduled to play a total of four regular-season games this spring.