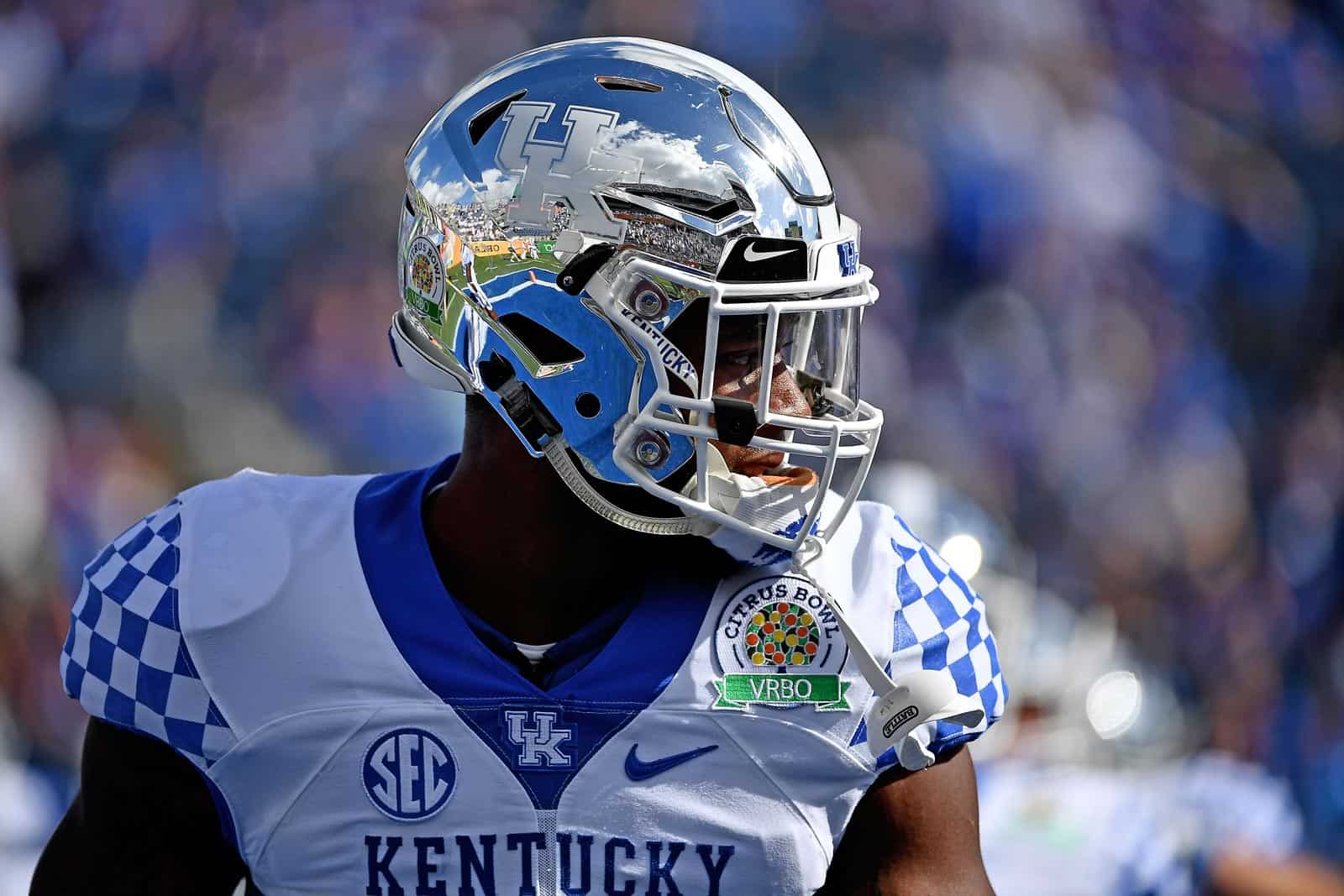 The Kentucky Wildcats and the Toledo Rockets have scheduled a three-game football series beginning in 2025, it was announced on Tuesday.

Kentucky and Toledo have never met on the gridiron, but that will end this season when the two schools meet in Lexington on Saturday, Aug. 31, 2019. The game will be televised by the SEC Network at 12:00pm ET.

The addition of the series with Toledo gives Kentucky their first non-conference opponent for the 2025, 2027, and 2028 seasons.

“We are very pleased to enter in this three-game series with the University of Kentucky,” said Toledo vice president and athletic director Mike O’Brien. “Bringing an SEC opponent into the Glass Bowl is huge for our football program and for our fans. We look forward to an exciting series with the Wildcats, beginning with the game in Lexington this fall.”

Kentucky is the first announced non-conference opponent for Toledo for both the 2025 and 2027 seasons. In 2028, the Rockets have a contest scheduled at San Jose State that is set for Sept. 9.

Kentucky’s quest to ultimately join the MAC in the coming years continues.

Another good solid regional series for both Kentucky and Toledo. Toledo has proven to be quite pesky these past few years.