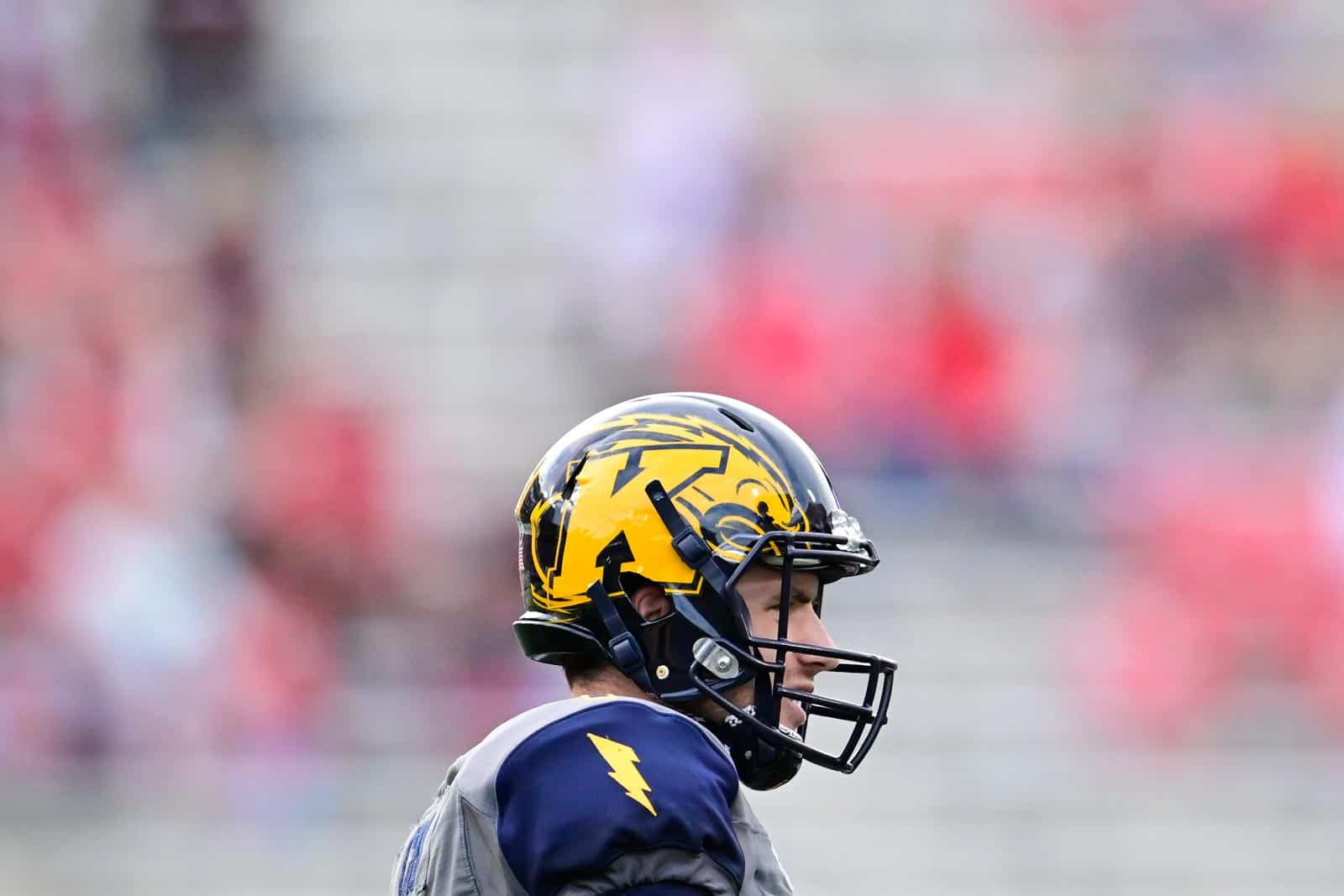 The Kent State Golden Flashes have added the Long Island University (LIU) Sharks to their 2022 football schedule, the school announced on Friday.

Kent State will host LIU at Dix Stadium in Kent, Ohio, on a date to be announced. Based on their current non-conference schedule, the Golden Flashes will likely host the Sharks on Saturday, Sept. 17, 2022.

Kent State and LIU have never squared off on the gridiron.

The Golden Flashes are scheduled to open the 2022 season on the road against the Washington Huskies on Saturday, Sept. 3. Kent State will also play road games at the Oklahoma Sooners on Sept. 10 and at the Georgia Bulldogs on Sept. 24.

Kent State also revealed their Mid-American Conference opponents for the 2022 season today. The Golden Flashes will host Ball State, Eastern Michigan, Ohio, and Akron and will travel to take on Bowling Green, Buffalo, Miami, and Toledo.

LIU, which competes in the Northeast Conference (NEC) in the Football Championship Subdivision (FCS), now has two known non-conference opponents scheduled in 2022. The Sharks are slated to open the season on Saturday, Sept. 3 on the road against the Toledo Rockets.