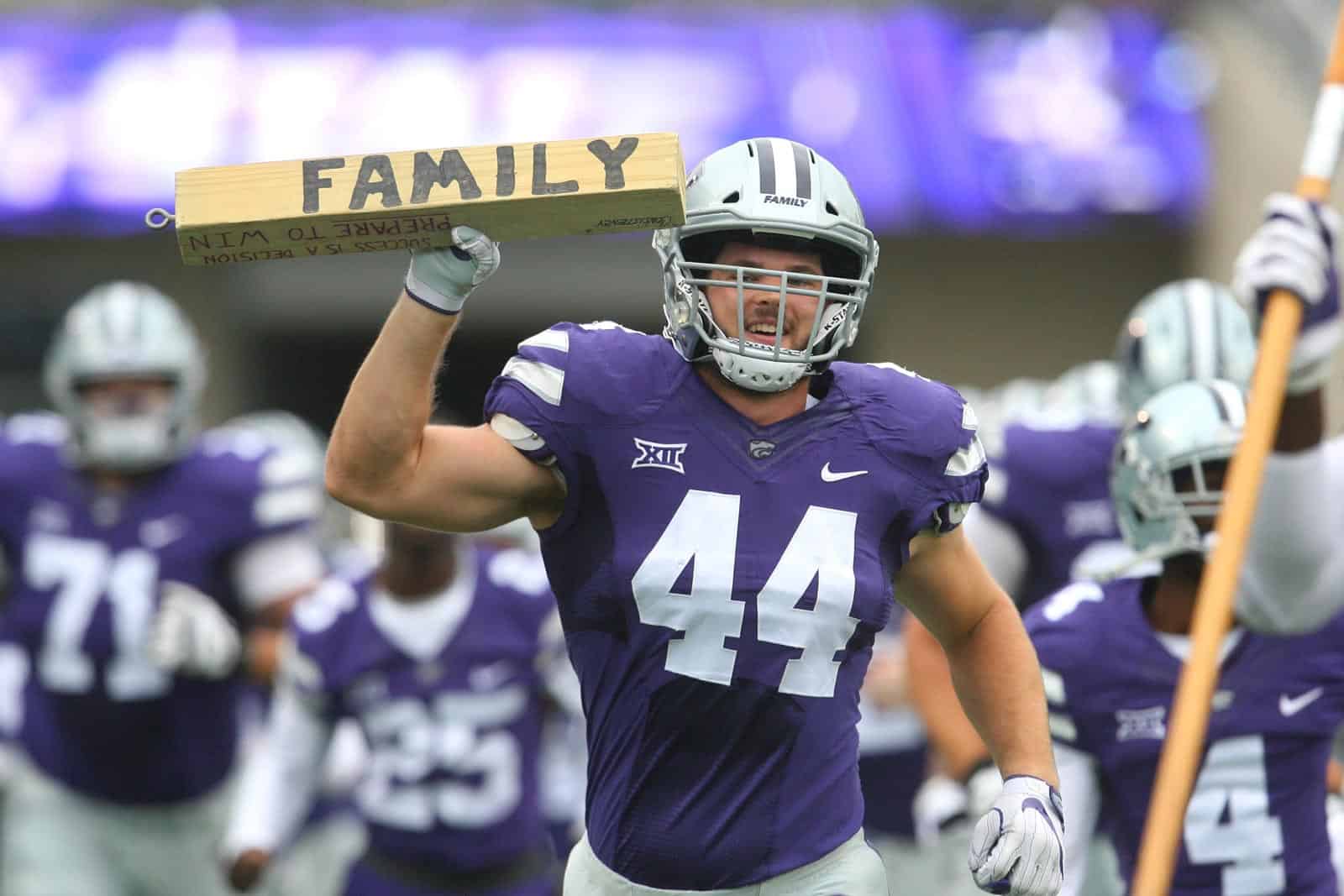 The Kansas State Wildcats have added the South Dakota Coyotes and the Army Black Knights to their future football schedules, FBSchedules.com has learned.

Copies of both game contracts were obtained from Kansas State University via a state public records request.

South Dakota will visit Bill Snyder Family Football Stadium in Manhattan, Kan., on September 2, 2023. The Wildcats will pay the Coyotes a $500,000 guarantee for the game, according to the copy of the contract.

Kansas State and South Dakota first met on the gridiron in 1980 and have played five times overall. In their most recent matchup in 2018, K-State squeaked by South Dakota 27-24 to extend their lead in the series to 5-0.

The addition of South Dakota tentatively completes Kansas State’s non-conference schedule for the 2023 season. The Wildcats are also slated to host Troy on Sept. 9 and travel to play Missouri on Sept. 16.

The Army West Point Black Knights will visit Manhattan on September 6, 2025. K-State will pay Army a $1.175 million guarantee for the game, per the contract copy.

Army is Kansas State’s second scheduled non-conference opponent for the 2025 season. The Wildcats are also slated to play at Arizona on Sept. 13.

The Black Knights, an FBS Independent, now have nine known opponents set on their 2025 football schedule. Army is scheduled to open the season at Marshall on Aug. 30 and later travel to K-State, Syracuse, Wake Forest, and Air Force.

Home contests for Army in 2025 include North Texas, Liberty, and UMass, in addition to the annual Army-Navy Game.