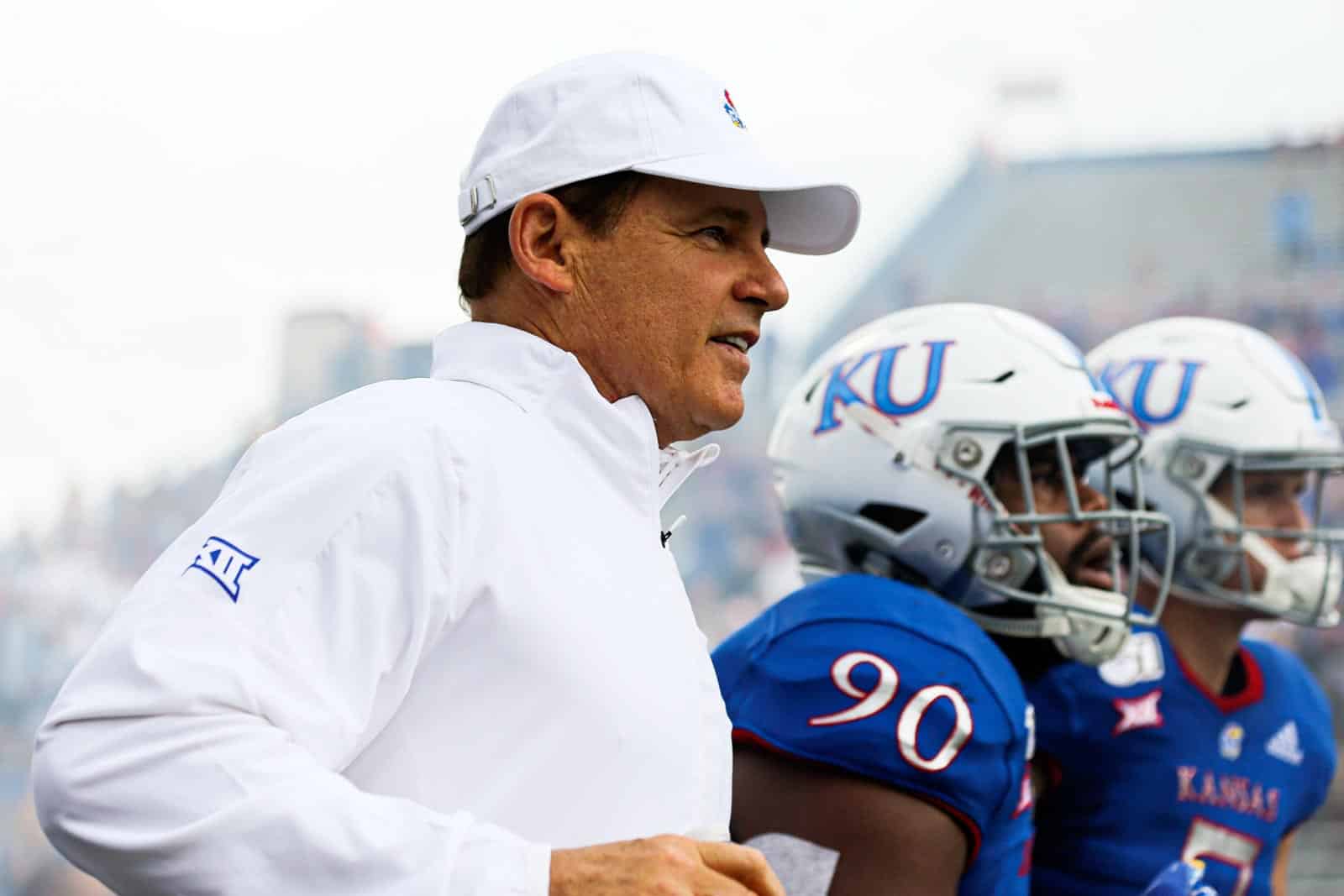 The Kansas Jayhawks have added the Southern Illinois Salukis to their 2024 football schedule, FBSchedules.com has learned.

A copy of the game contract was obtained from The University of Kansas via a state of Kansas Open Records Act request.

Kansas and Southern Illinois first met on the gridiron in 1986 and have faced each other three times overall, with each game played in Lawrence. The two schools met most recently in 2000 and Kansas defeated SIU 42-0 to improve their record against the Salukis to 3-0.

Southern Illinois is the second scheduled non-conference opponent for Kansas in 2024. The Jayhawks are also scheduled to play at the Illinois Fighting Illini on Sept. 7, which is the first game of a home-and-home series that kicks off in Lawrence in 2023.

The Southern Illinois Salukis have now tentatively completed their non-conference schedule for the 2024 season. Other games scheduled for Southern Illinois include a road contest at the Austin Peay Governors on Sept. 7 and home matchups against the Incarnate Word Cardinals on Sept. 14 and the Southeast Missouri Redhawks on Sept. 21.