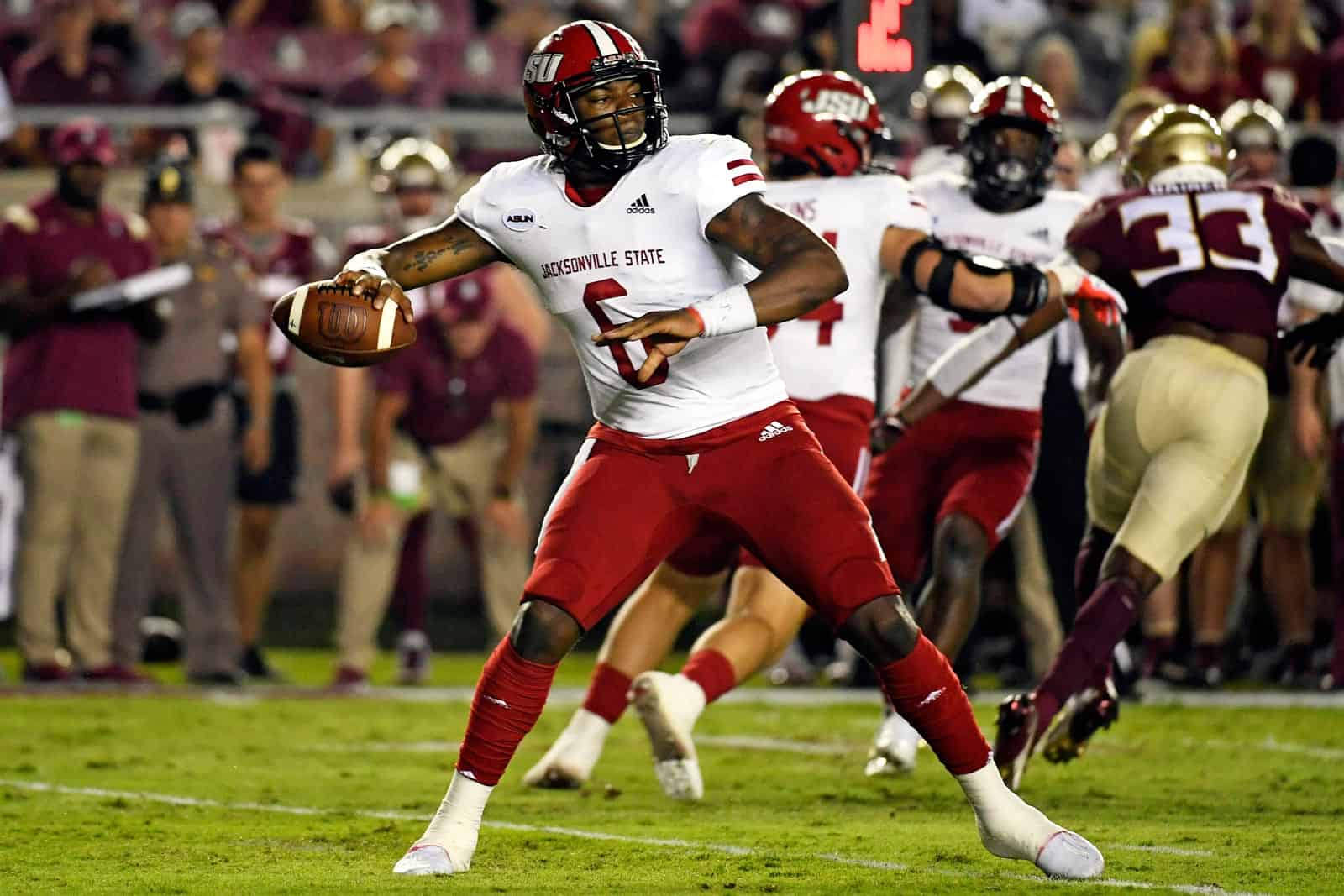 Jacksonville State will open the 2022 season in Week Zero on Saturday, Aug. 27 against the Stephen F. Austin Lumberjacks in the 2022 Montgomery Kickoff at the Cramton Bowl in Montgomery, Ala. The Gamecocks open their home slate at Burgess-Snow Field at JSU Stadium in Jacksonville, Ala., the following week on Sept. 3 against the Davidson Wildcats.

Jacksonville State continues non-conference play with three consecutive road games at the Murray State Racers on Sept. 10, at the Tulsa Golden Hurricane on Sept. 17, and at the Nicholls Colonels on Sept. 24. Their final non-conference game is slated for Oct. 22 at home against Southeastern Louisiana (Homecoming).

The Stephen F. Austin, Davidson, and Nicholls non-conference contests were each previously unannounced.

The Gamecocks open ASUN Conference action on Oct. 1 at home against the Kennesaw State Owls. The only other home ASUN contest is Eastern Kentucky on Nov. 12.

Below is Jacksonville State’s complete schedule for the 2022 season, plus a link to their schedule page which will be updated with kickoff times and TV as they are announced: