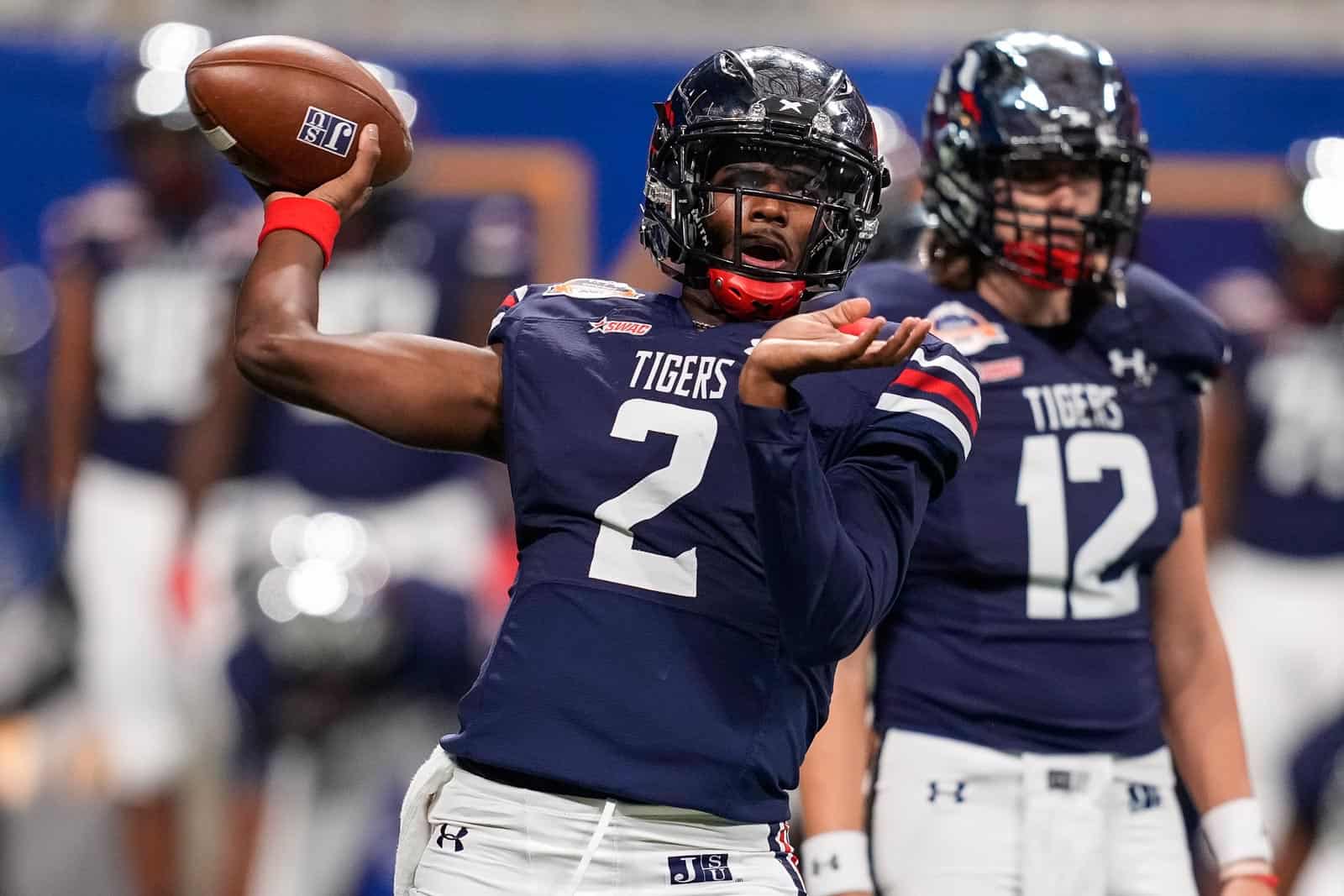 The Jackson State Tigers will play in the 2022 Southern Heritage Classic, the school officially announced on Friday.

Last week, the Clarion Ledger reported that Jackson State was backing out of playing in the Southern Heritage Classic due to the addition of a SWAC Classic game to their schedule. That newly created contest is slated to be played at Legion Field in Birmingham, Ala.

“As far as right now, they said they want to terminate the agreement,” event founder Fred Jones told the Clarion Ledger. “That’s all we have right now. There will be a response back from us to the lawyer later today.”

Jackson State was contracted to compete in the Southern Heritage Classic through the 2024 season, but the 2022 edition of the game will be the last for JSU for the foreseeable future according to a statement today from the school.

Last week, confidential legal correspondence between Jackson State University and Summitt Management Corporation was leaked, which did not reflect the ongoing communication between the parties. We understand how football fans plan to attend games months in advance, and it was never our intent to abruptly cancel participation during the 2022 season.

The 2022 Southern Heritage Classic game between JSU and Tennessee State University will be played as originally planned. We are pleased with this conclusion and look forward to bringing the SWAC Championship JSU Tigers back to Memphis in September for one final battle on the gridiron.

Earlier this week, what appears to be a draft of Jackson State’s 2022 football schedule was posted online. The schedule did not include the Southern Heritage Classic game against Tennessee State. Instead, it had Jackson State playing Arkansas-Pine Bluff in Birmingham on the same date.

Several other games for JSU in 2022 have been confirmed via releases from other institutions. Jackson State will host Grambling State on Sept. 17 and the game will be a non-conference contest.

Jackson State is slated to open the 2022 season on Sunday, Sept. 4 against SWAC foe Florida A&M in the Orange Blossom Classic at Hard Rock Stadium in Miami Gardens, Fla.

Other confirmed SWAC opponents include Mississippi Valley State (Sept. 24) and Southern (Oct. 29), who will both visit Jackson. Road contests include Bethune-Cookman (Oct. 15) and Alabama A&M (Nov. 12; in Mobile, AL).

Jackson State planned to officially release their 2022 football schedule on Monday, Feb. 7, but that has been pushed back to a date to be determined.

What a mess. Though if the SWAC wants to expand again, TSU and NCA&T would be a good pair to add…