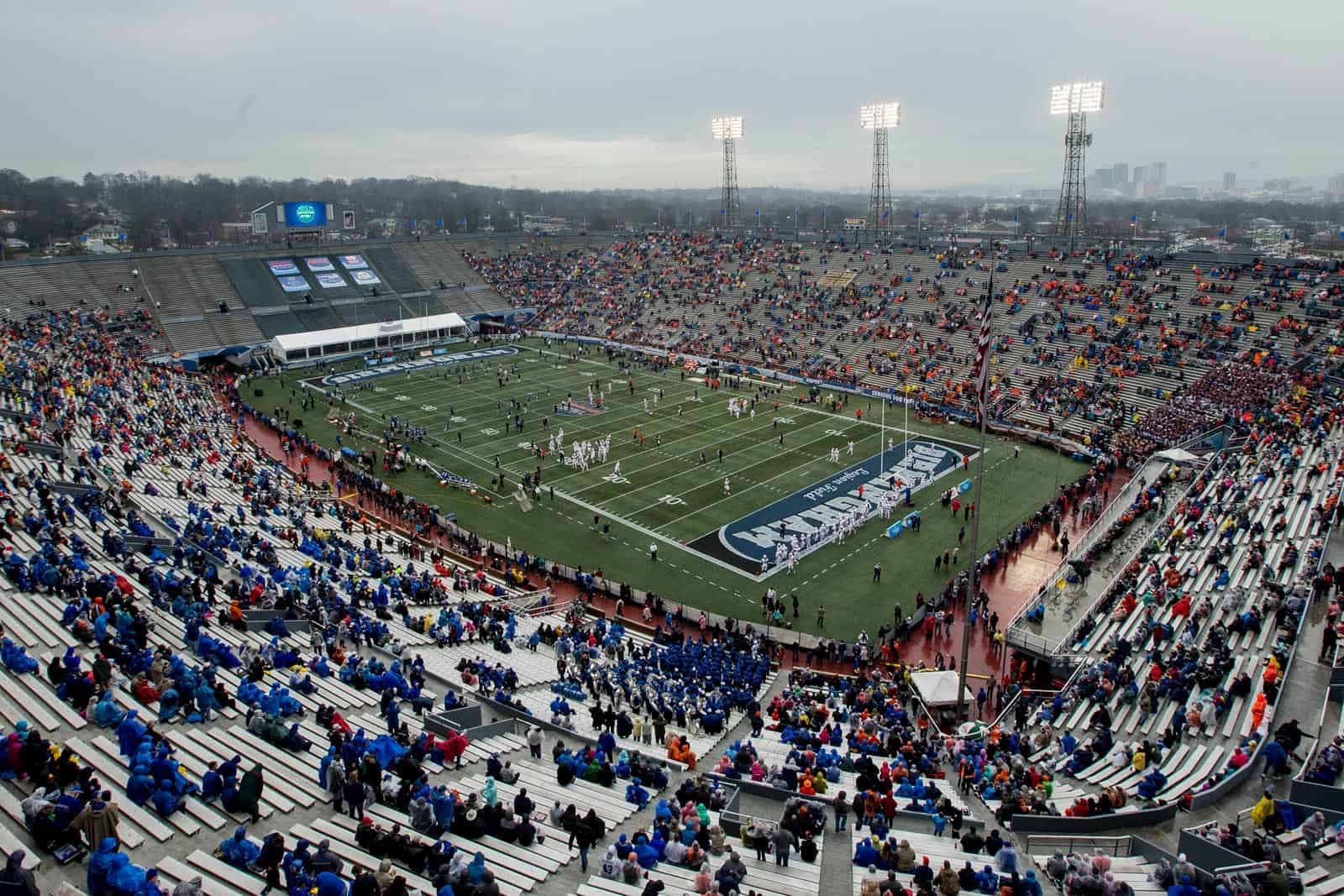 The Southwestern Athletic Conference will play three “SWAC Classic” football games in Birmingham through 2024, the conference announced on Wednesday.

Each game will be played at Legion Field in Birmingham, Ala., which currently has a seating capacity of 71,594.

“I want to thank the (Birmingham City) council for working with me to make this a reality,” said Birmingham Mayor Randall L. Woodfin. “Our city is steadily becoming the home to some of the best sport events in the state and the region. This is a win for Birmingham and a win for SWAC.”

According to the release, the 2022 matchup is “projected” to feature the Jackson State Tigers, led by FCS Coach of the Year Deion Sanders, against the Arkansas-Pine Bluff Golden Lions. Matchups in 2023 and 2024 will feature Jackson State taking on the Southern Jaguars.

“The Southwestern Athletic Conference is extremely excited to partner with the City of Birmingham for the hosting of several marquee football games at historic Legion Field starting this upcoming football season,” said SWAC Commissioner Dr. Charles McClelland. “These match-ups will be highlighted by games that are not included as a part of our league’s conference slate of games but instead will feature conference opponents that will traditionally roll off each respective programs’ schedule under our ten-year scheduling model.”

“The city is ready to open its doors to the thousands of SWAC fans who will be coming over the next few years,” Woodfin said. “We plan to roll out the red carpet and show them why Birmingham is a special place.”