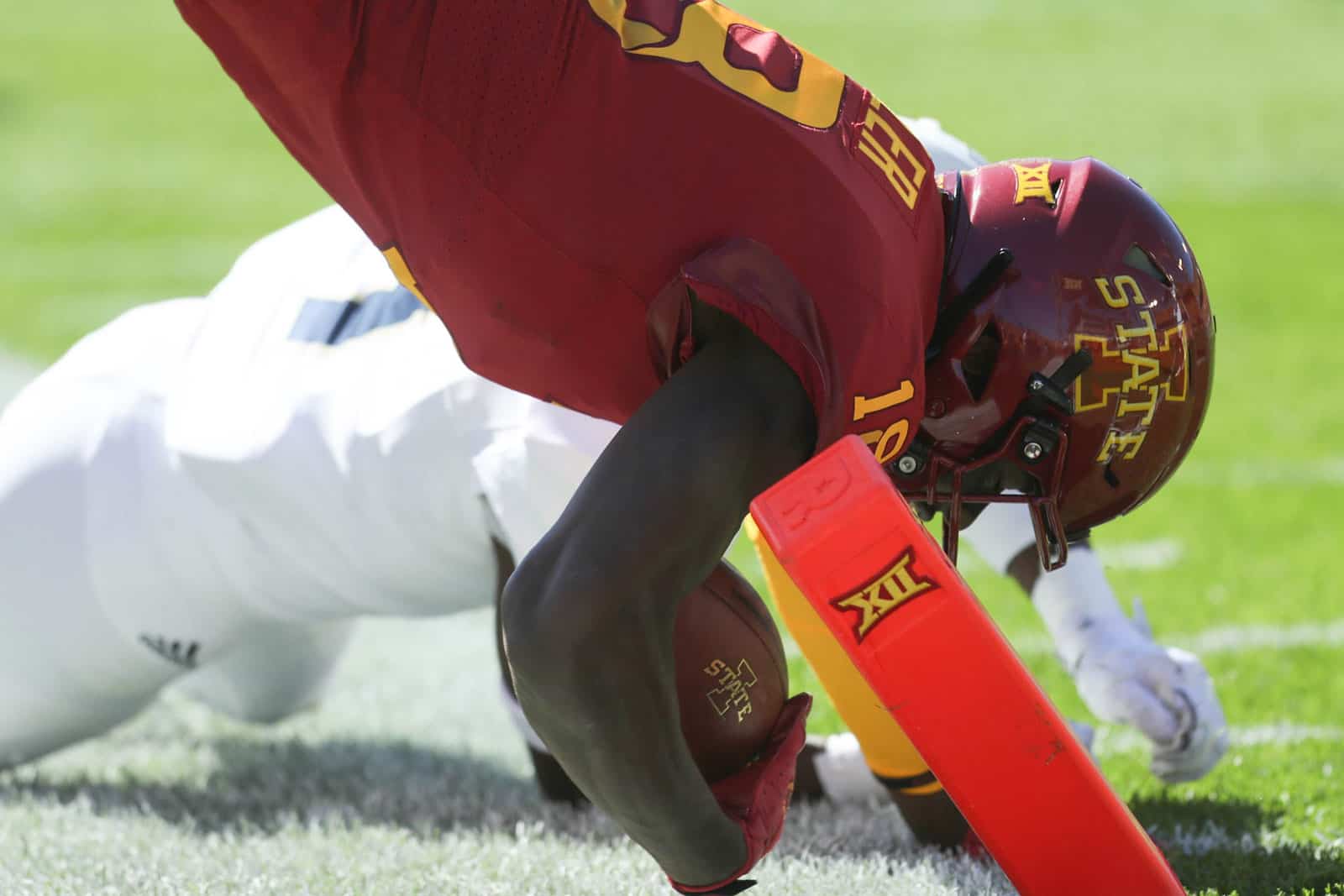 The Iowa State Cyclones have scheduled home-and-home football series with the Bowling Green Falcons and the Tulane Green Wave, the school announced on Tuesday.

“The series with Bowling Green allows our program to continue to make inroads in Ohio where Coach Campbell and his staff have strategic recruiting ties,” Iowa State Athletics Director Jamie Pollard said. “We are also very excited for our fans to have an opportunity to travel with us on the road to New Orleans when we play Tulane in 2029.”

“Iowa State Athletics Director Jamie Pollard and I discussed the potential of this series and we are thrilled that we were able to make it happen,” BGSU Athletics Director Bob Moosbrugger said. “This brings an exciting non-conference game to The Doyt for our team and our loyal alumni and fans.”

Iowa State and Tulane will begin their home-and-home series in Ames on Sept. 16, 2028. The Cyclones will then travel to face the Green Wave at Yulman Stadium in New Orleans, Louisiana on Sept. 15, 2029.

The Cyclones and Green Wave have met four times on the gridiron. In their most recent meeting in 1992, Iowa State defeated Tulane 38-14 to extend their lead in the series to 3-1.