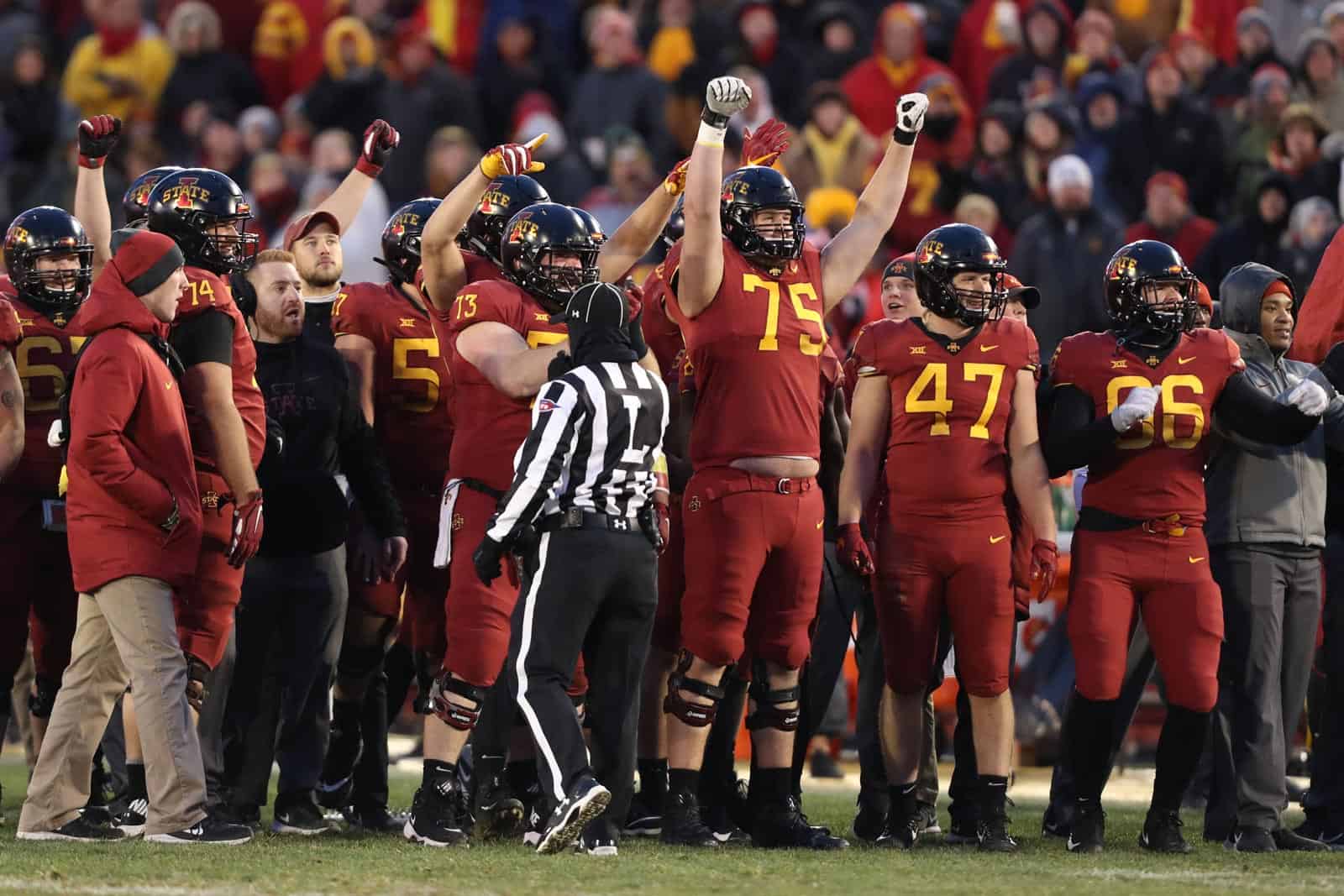 The Iowa State Cyclones have added the South Dakota Coyotes to their 2025 football schedule, FBSchedules.com has learned.

A copy of the game contract was obtained from Iowa State University via a state open records request.

Iowa State will host South Dakota at Jack Trice Stadium in Ames, Iowa, on August 30, 2025. The Cyclones will pay the Coyotes a $575,000 guarantee for the game, according to the copy of the contract.

The two schools are also scheduled to meet at Jack Trice Stadium on September 5, 2020, which was previously announced.

Iowa State and South Dakota first met on the gridiron in 1899 in Sioux City, Iowa. The Cyclones won the most recent matchup in 1959 in Vermillion, S.D., 41-6, and now lead the overall series 9-0.

South Dakota plays in the Football Championship Subdivision (FCS) and is a member of the Missouri Valley Football Conference (MVFC) . The Coyotes finished the 2018 season 4-7 overall and 3-5 in MVFC action.

The addition of South Dakota tentatively completes Iowa State’s 2025 non-conference football schedule. The Cyclones are also scheduled to host the Iowa Hawkeyes on Sept. 6 and travel to play the Ohio Bobcats on Sept. 13.

Iowa State is the first scheduled non-conference opponent for South Dakota for the 2025 season.