Illinois to host Illinois State in 2020 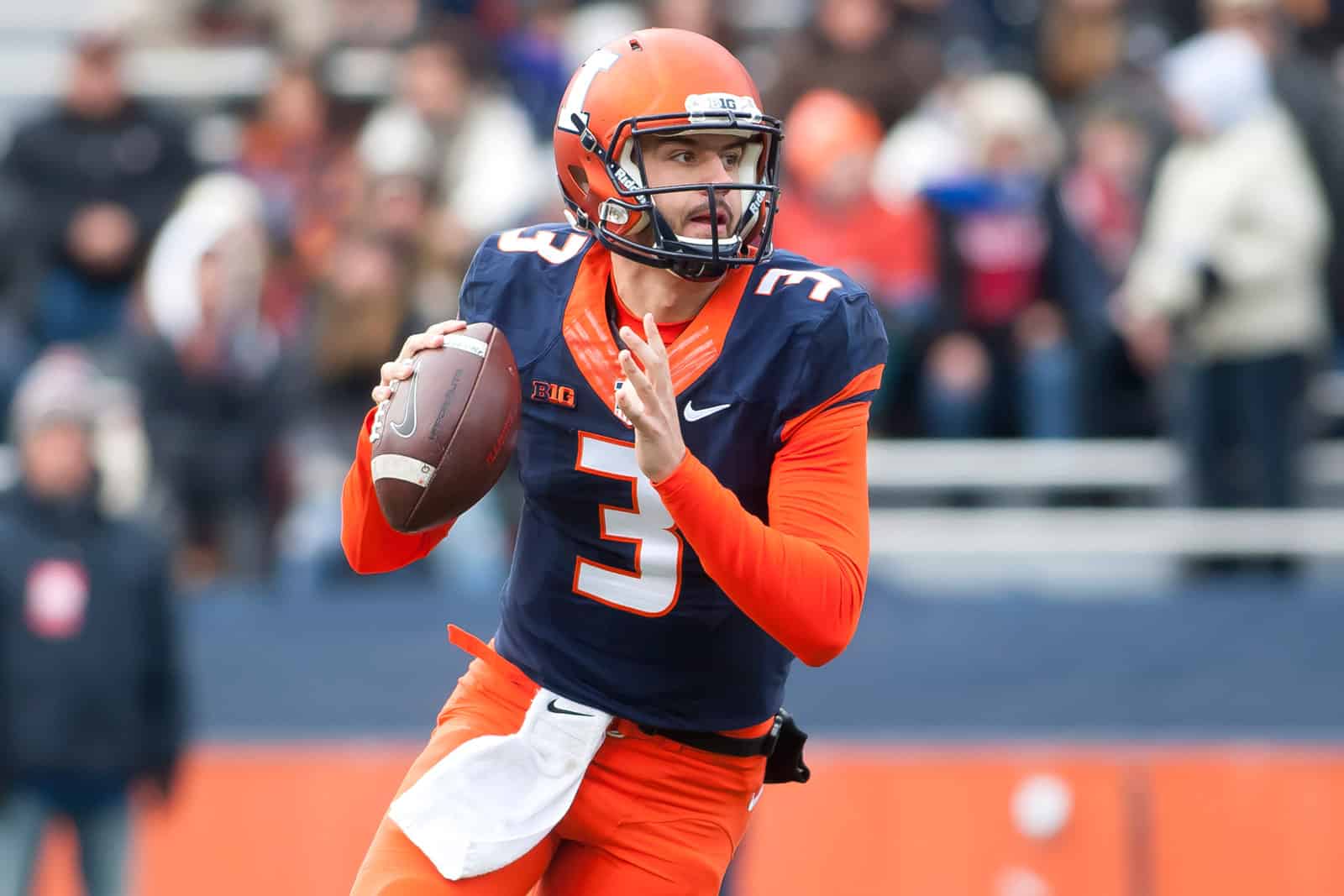 The Illinois Fighting Illini will host the Illinois State Redbirds in 2020, the school announced on Wednesday.

Illinois will host Illinois State at Memorial Stadium in Champaign on Sept. 5, 2020. The game will be the fourth overall meeting between the two schools.

In their most recent meeting in 2009, the Fighting Illini defeated the Redbirds 45-17 in Champaign to extend their unbeaten record in the series to 3-0.

Illinois State is located about 54 miles Northwest of Illinois in Normal. The Redbirds compete in the Missouri Valley Conference of the Football Championship Subdivision (FCS).

Illinois was previously scheduled to host Florida Atlantic on Sept. 5, 2020. The Illini confirmed today that they have postponed that game to Sept. 23, 2023, which we reported back in May.

Also announced today by Illinois, but previously reported, are future football games at home against Chattanooga on Sept. 24, 2022 and Eastern Illinois on Sept. 21, 2024.

Illinois was previously scheduled to host Central Michigan on Sept. 24, 2022, but that date is now occupied by Chattanooga. The CMU at Illinois game has been pushed to Sept. 14, 2024.