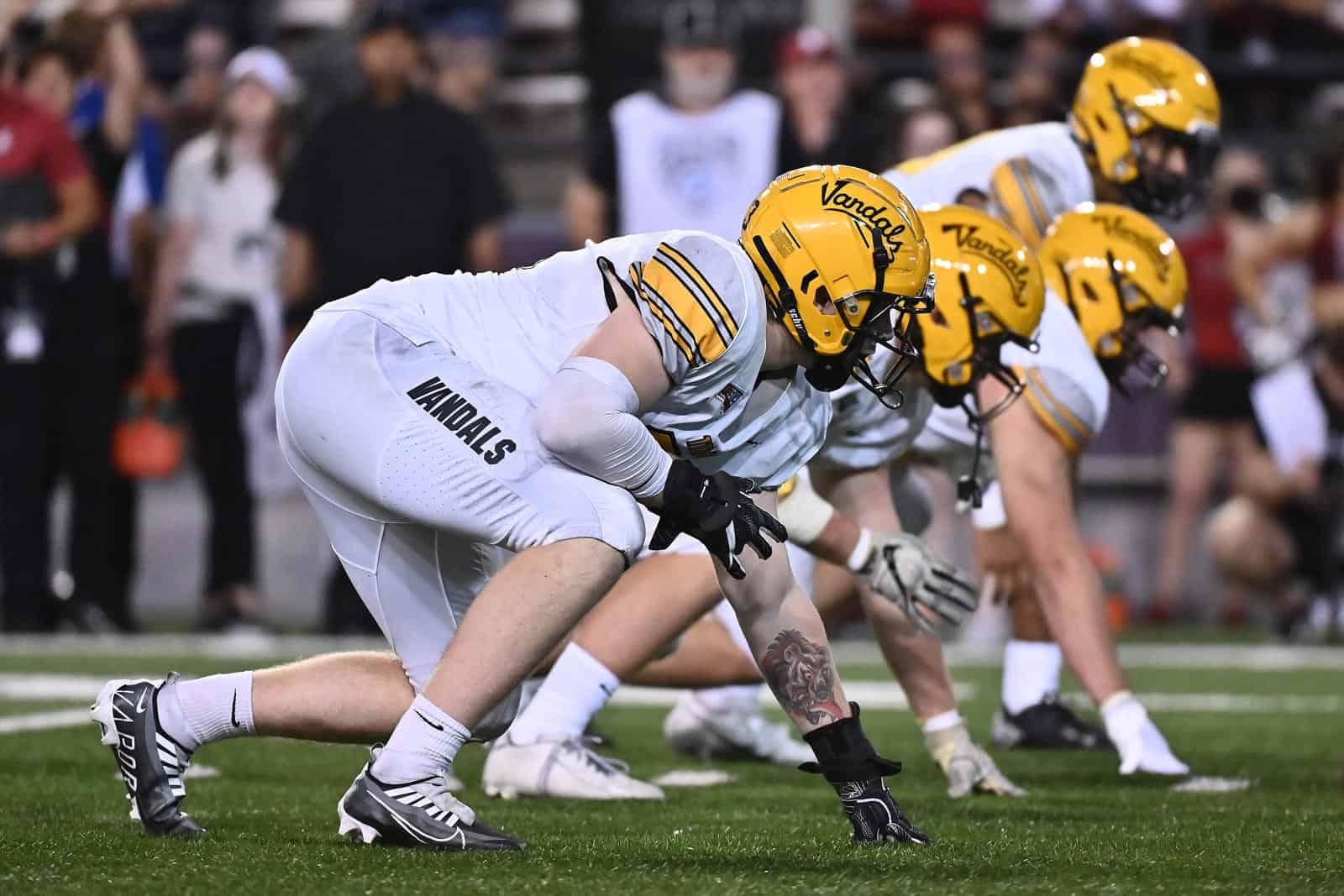 The Idaho Vandals and the Lamar Cardinals have scheduled a home-and-home football series for the 2023 and 2026 seasons, it was announced on Tuesday.

The series will begin with Idaho traveling to take on Lamar at Provost Umphrey Stadium in Beaumont, Texas, on Thursday, Aug. 31, 2023. Three seasons later, the Vandals will host the Cardinals at the Kibbie Dome in Moscow, Idaho, on Saturday, Sept. 12, 2026, which will conclude the series.

The 2023 matchup between Idaho and Lamar will mark their first-ever meeting on the gridiron.

Idaho was previously scheduled to open the 2023 season at home against the Western Oregon Wolves, a Division II team, but that contest has been replaced by the new matchup with Lamar.

In other non-conference action next season, the Vandals are scheduled to visit the Nevada Wolf Pack on Sept. 9 and the California Golden Bears on Sept. 16.

Lamar now has three non-conference opponents scheduled for the 2023 season. After hosting Idaho, the Cardinals will play consecutive road contests at the ULM Warhawks on Sept. 9 and the South Dakota Coyotes on Sept. 16.