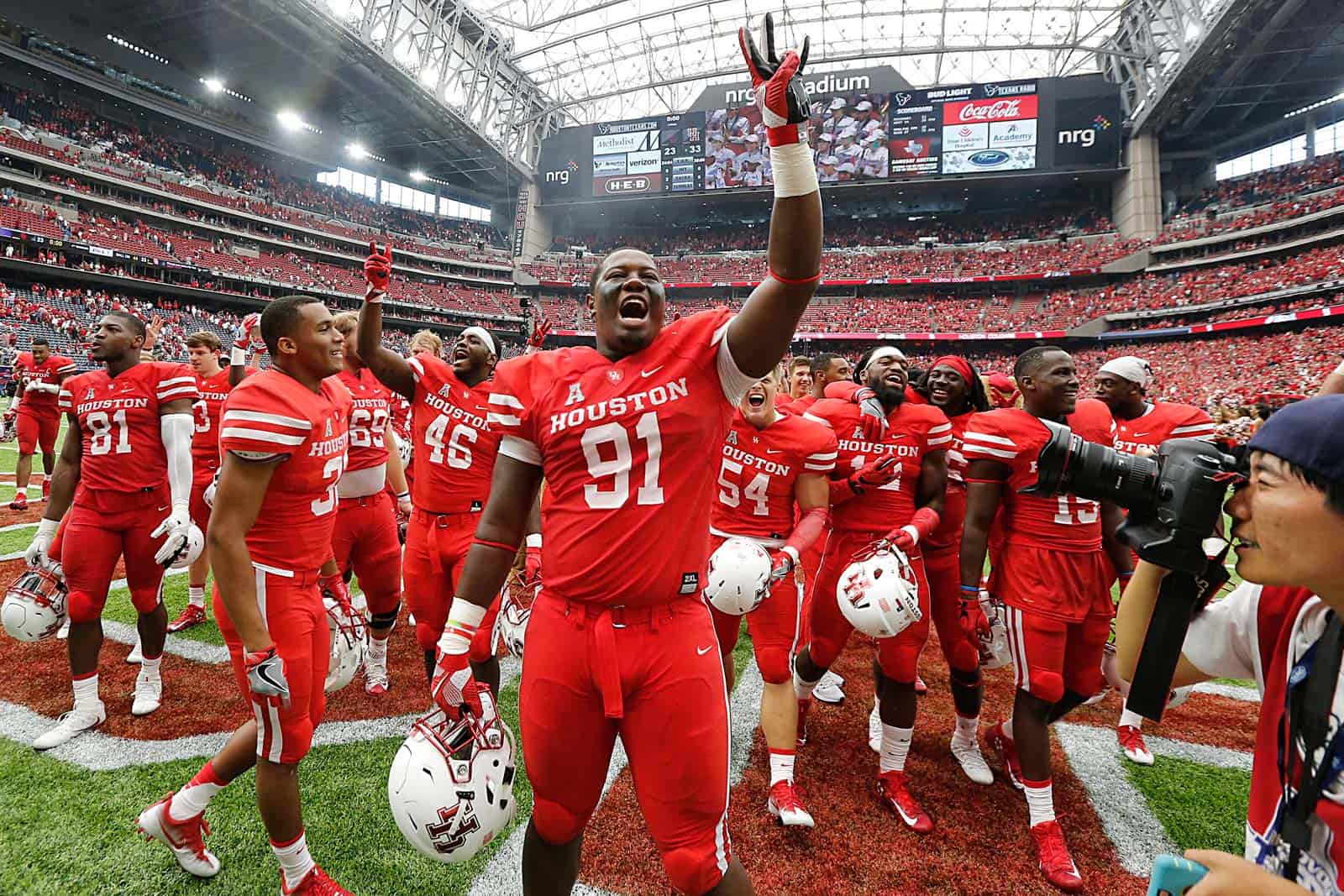 The Houston Cougars and the Washington State Cougars will play in the 2019 AdvoCare Texas Kickoff, it was announced on Tuesday.

The game will be played at NRG Stadium in Houston, Texas on Friday, Sept. 13. ESPN will televise the contest at a time to be announced later.

“We are honored to receive the invitation to participate in the AdvoCare Texas Kickoff,” said University of Houston Vice President for Athletics Chris Pezman. “We have fond memories from our last action in the event and look forward to creating more in front of our hometown fans in a primetime nationally-televised game.”

“We are excited to face a quality program such as the Houston Cougars next year in the AdvoCare Texas Kickoff Game at NRG Stadium,” said Washington State Director of Athletic Pat Chun. “It provides our fan base the opportunity to see a tremendous nonconference opponent in a great part of the country, while giving our student-athletes the chance to play in a world-class stadium.”

Houston and Washington State have met three times on the gridiron, but not since squaring off in the 1988 Aloha Bowl in Honolulu, Hawaii. The Cougars of Washington State won that game 24-22 and currently hold a 2-1 advantage in the series.

Houston is scheduled to open the 2019 season in Norman against the Oklahoma Sooners, while Washington State will play host to the New Mexico State Aggies.