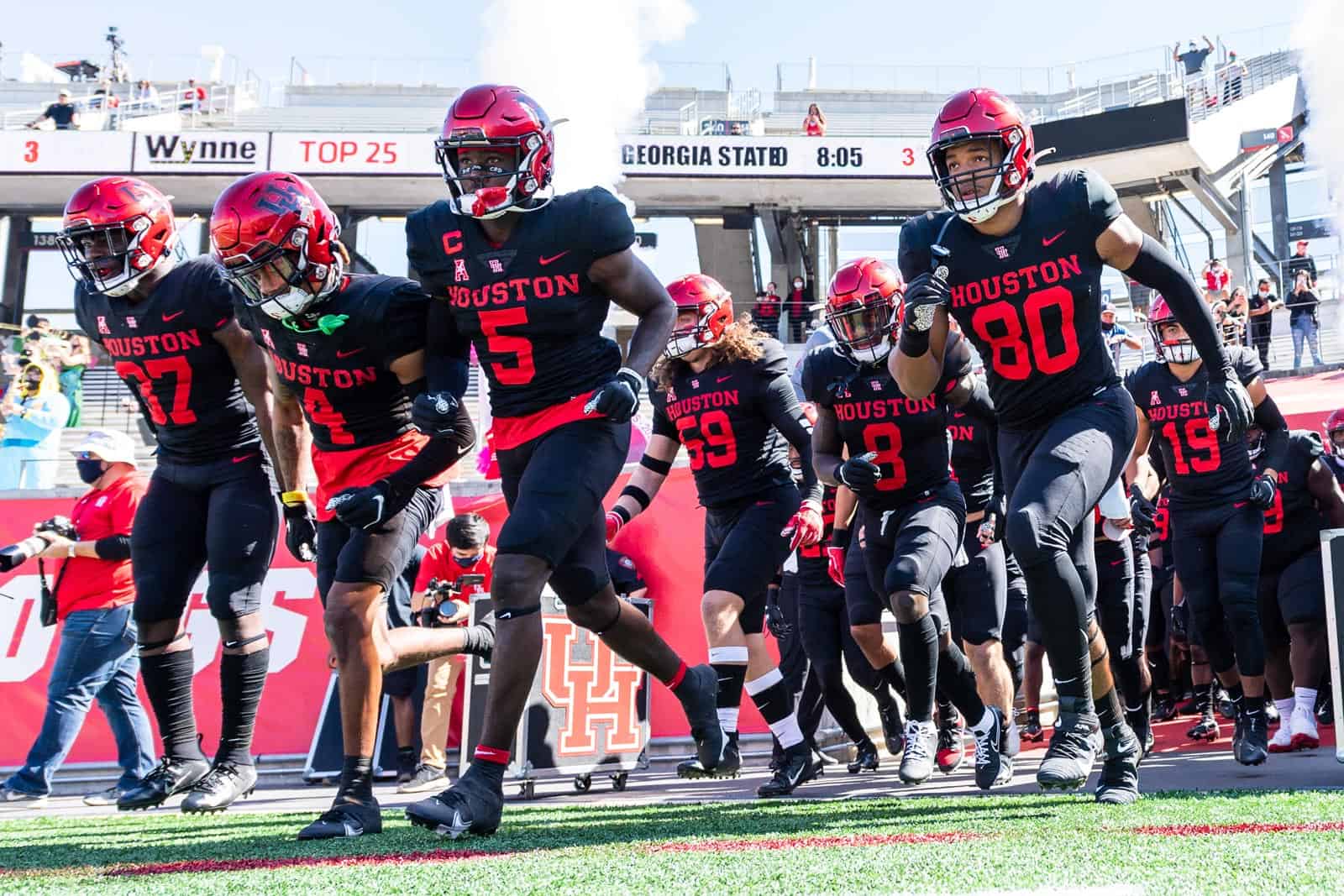 The Houston Cougars and the UTSA Roadrunners have canceled their football games that were scheduled for 2024 and 2025, FBSchedules.com has learned.

Houston and UTSA previously scheduled a four-game, home-and-home series that was set to kick off in 2017 with additional games in 2022, 2023, and 2024. However, the first game of the series was canceled due to Hurricane Harvey.

According to a copy of an amendment to the contract obtained from the University of Texas at San Antonio via a Texas Public Information Act request, the two schools have scrapped the final two games of the series.

The series is now just a regular home-and-home series that will kick off at the Alamodome in San Antonio, Texas, on Sept. 3, 2022 and conclude at TDECU Stadium in Houston, Texas, on Sept. 2, 2023.

Houston and UTSA have only met twice on the gridiron in their history. The two schools played a home-and-home series back in 2013 and 2014, with the visiting team coming out on top in both contests. The Cougars defeated the Roadrunners at the Alamodome in 2013, 59-28, and UTSA returned the favor the following season in Houston, 27-7.