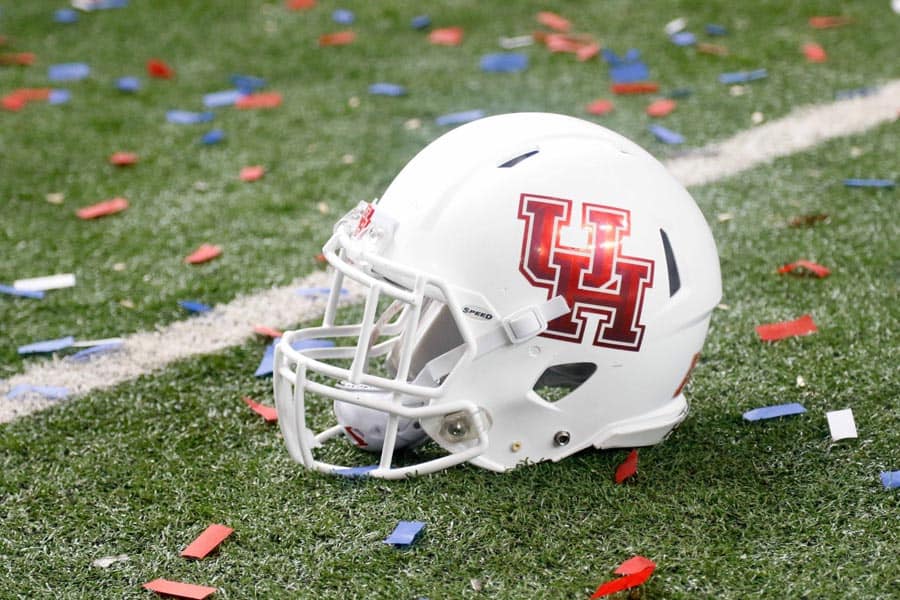 The Houston Cougars have added future football games against the Utah Utes, Rice Owls, and UTSA Roadrunners, the school announced on Thursday.

Houston and Utah will play a home-and-home series. The two schools will meet at TDECU Stadium in Houston on Sept. 5, 2026 and in Rice-Eccles Stadium in Salt Lake City on Sept. 11, 2027.

Houston and Utah have met four times previously on the gridiron. The Cougars won the most recent meeting 42-25 in 1978 and lead the series 4-0.

In 41 previous meetings between the cross-town rivals, Houston leads 30-11. The Cougars defeated the Owls 38-3 last season at home.

Houston has also added a fourth game to their series with the UTSA Roadrunners that replaces the 2017 contest that was canceled due to Hurricane Harvey. The two schools will meet in Houston on Aug. 30, 2025.