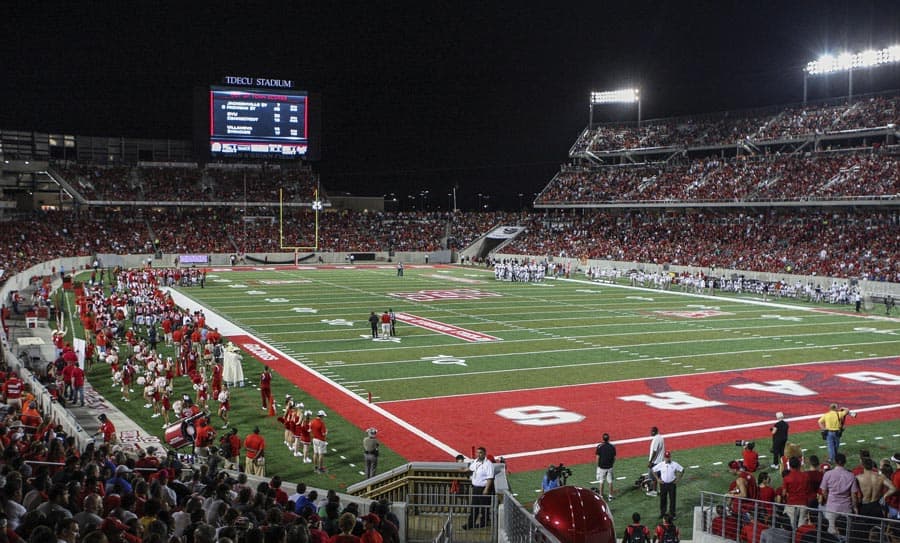 The Houston Cougars and the Rice Owls have scheduled a home-and-home football series for 2017 and 2018, the two schools announced today.

Houston and Rice, crosstown rivals, have faced each other 40 times in a series that began in 1971 and was officially dubbed the Bayou Bucket Classic in 1974. The Cougars lead the overall series 29-11 and have won the last three matchups.

“I know fans of both schools are excited to see this great series resume,” Rice Director of Athletics Joe Karlgaard said. “The Bayou Bucket is a great tradition and I know our players look forward to the opportunity to bring it back to South Main.”

The Owls were previously scheduled to play a home-and-home football series against Northwestern in 2017 and 2018, but the series has been postponed to 2024-25 according to Joseph Duarte of The Houston Chronicle.

Both schools also announced a non-conference addition for the 2016 season today. Houston will host Lamar on Sept. 10, 2016, while Rice will entertain Prairie View A&M on Oct. 22, 2016.