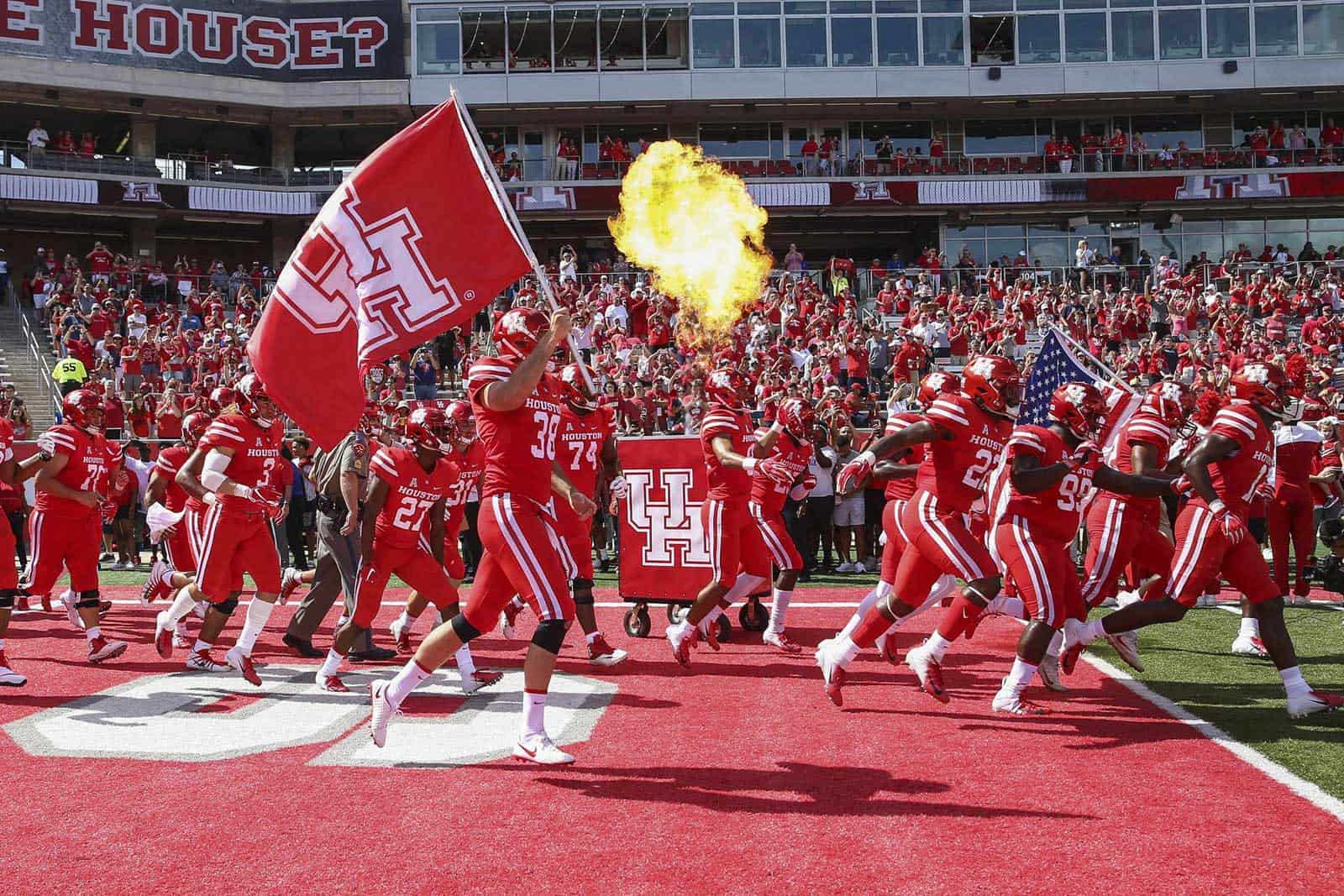 The Houston Cougars have added the Prairie View A&M Panthers to their 2019 football schedule, according to Houston’s official website.

Houston will host Prairie View A&M at TDECU Stadium on Sept. 7, 2019. The game will mark the first-ever meeting between the two schools on the gridiron.

Prairie View A&M, located in Prairie View, Texas, is a member of the Southwestern Athletic Conference (SWAC) in the Football Championship Subdivision (FCS). The Panthers finished the 2018 season 5-6 overall and 4-3 in SWAC play.

The addition of Prairie View A&M tentatively completes Housotn’s non-conference schedule for the 2019 season. The Cougars are slated to open the season in Norman against the Oklahoma Sooners on Aug. 31.

Houston also has non-conference games scheduled against the Washington State Cougars on Friday, Sept. 13 at NRG Stadium in Houston and at the North Texas Mean Green on Sept. 28.

On Sunday, Houston fired head coach Major Applewhite after the Cougars were demolished by Army 70-14 in the Lockheed Martin Armed Forces Bowl. Houston finished the season 8-5 overall and 5-3 in conference play.

The Cougars are expected to name West Virginia head coach Dana Holgorsen as their new coach sometime this week. Holgorsen, who was the offensive coordinator and quarterbacks coach at Houston in 2008 and 2009, is 61-41 in eight seasons with the Mountaineers.