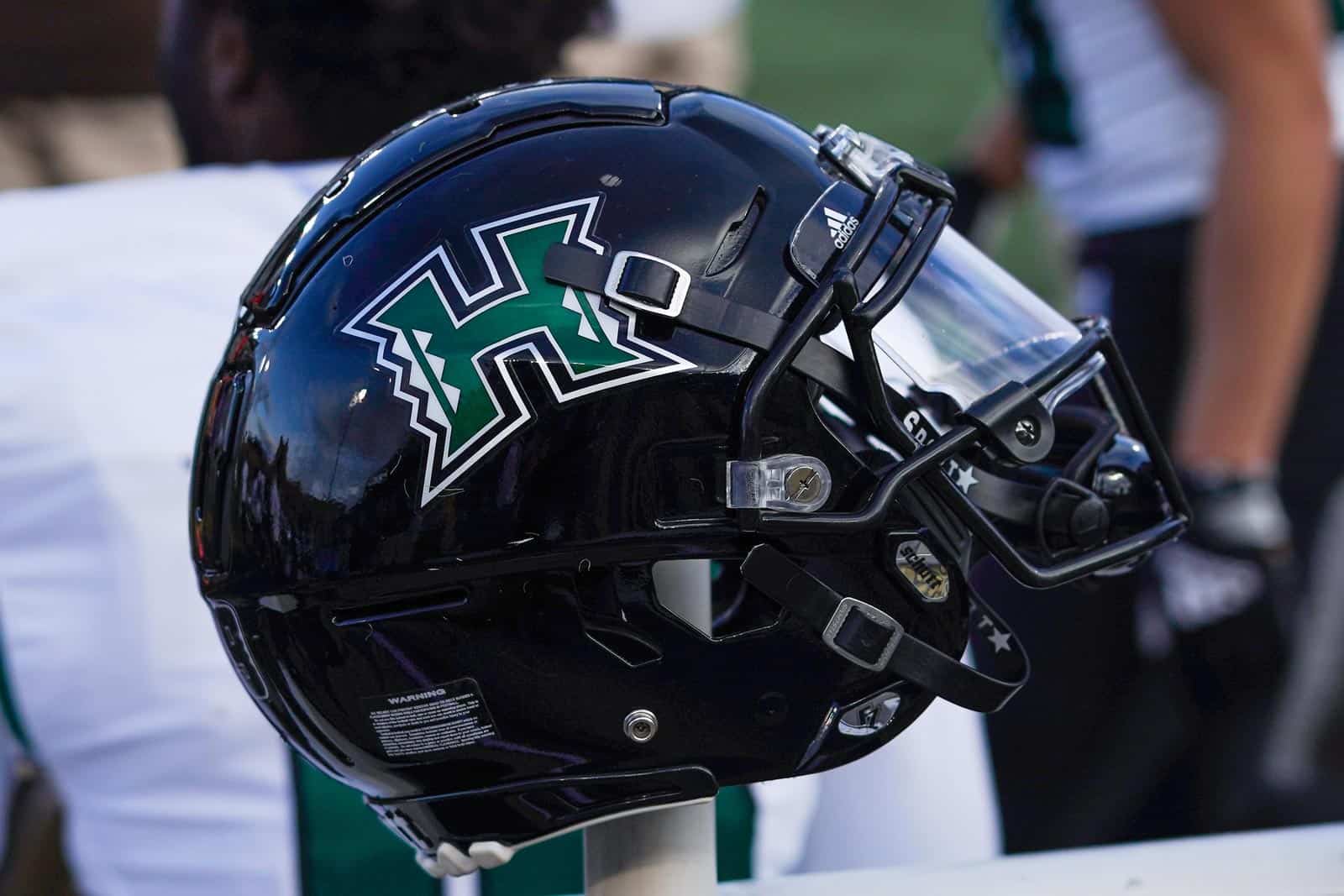 The Hawaii Rainbow Warriors have added the Northern Iowa Panthers to their 2024 football schedule, FBSchedules.com has learned.

A copy of the athletic agreement between the two schools was obtained from the University of Hawai’i at Manoa via a state public records request.

Hawaii will host Northern Iowa in Honolulu, Hawaii, on Saturday, Sept. 21, 2024. The Rainbow Warriors will pay the Panthers a $165,00 guarantee for the game, according to the copy of the contract. Additionally, Hawaii will procure airfare, lodging, and transportation to and from the practice and playing site for Northern Iowa.

In their first and only meeting on the gridiron, the Rainbow Warriors defeated the Panthers 27-24 in Honolulu on Sept. 13, 2014.

With the addition of Northern Iowa, Hawaii has now completed their 2024 non-conference schedule with a total of five opponents. The Rainbow Warriors are scheduled to open the season at home against the Oregon Ducks in Week Zero on Saturday, Aug. 24.

Hawaii is also scheduled to host the UCLA Bruins on Aug. 31 and travel to play the BYU Cougars on Sept. 14 and the New Mexico State Aggies on Oct. 19.

Northern Iowa now has two scheduled non-conference opponents in 2024. The Panthers are slated to play at the St. Thomas Tommies on Sept. 7 that season.