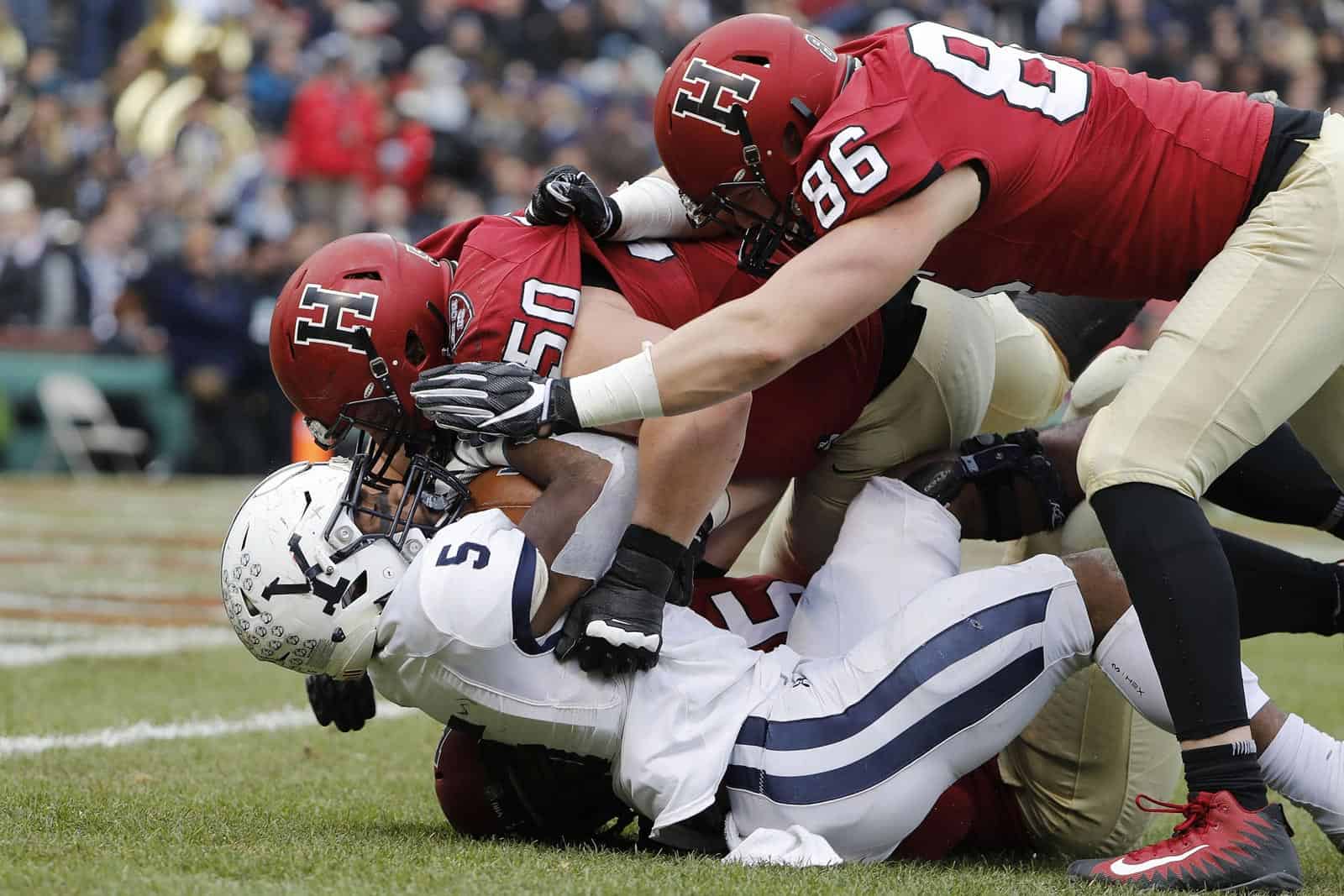 The Harvard Crimson have announced their 2019 football schedule, which includes five games at Harvard Stadium.

Harvard will open the 2019 season on the road against the San Diego Toreros on Saturday, Sept. 21. The Crimson then host three-consecutive games at Harvard Stadium in Boston, Massachusetts, beginning with the Brown Bears on Sept. 28.

The Howard Bison visit Harvard on Oct. 5, a matchup that was not previously announced. The Crimson then entertain the Cornell Big Red on Oct. 12.

Next, Harvard hits the road for consecutive games at the Holy Cross Crusaders on Oct. 19 and at the Princeton Tigers on Oct. 26. The Crimson then return home to host the Dartmouth Big Green on Nov. 2 before traveling to face the Columbia Lions on Nov. 9.

Harvard closes out the 2019 season with a home game at Penn on Nov. 16 before traveling to take on the Yale Bulldogs in the 136th Playing of The Game on Nov. 23.

The Crimson finished the 2018 season 6-4 overall and 4-3 in Ivy League play. Harvard has been led by head coach Tim Murphy since 1994. He has an overall record of 174-75 and has led the Crimson to nine Ivy League championships.