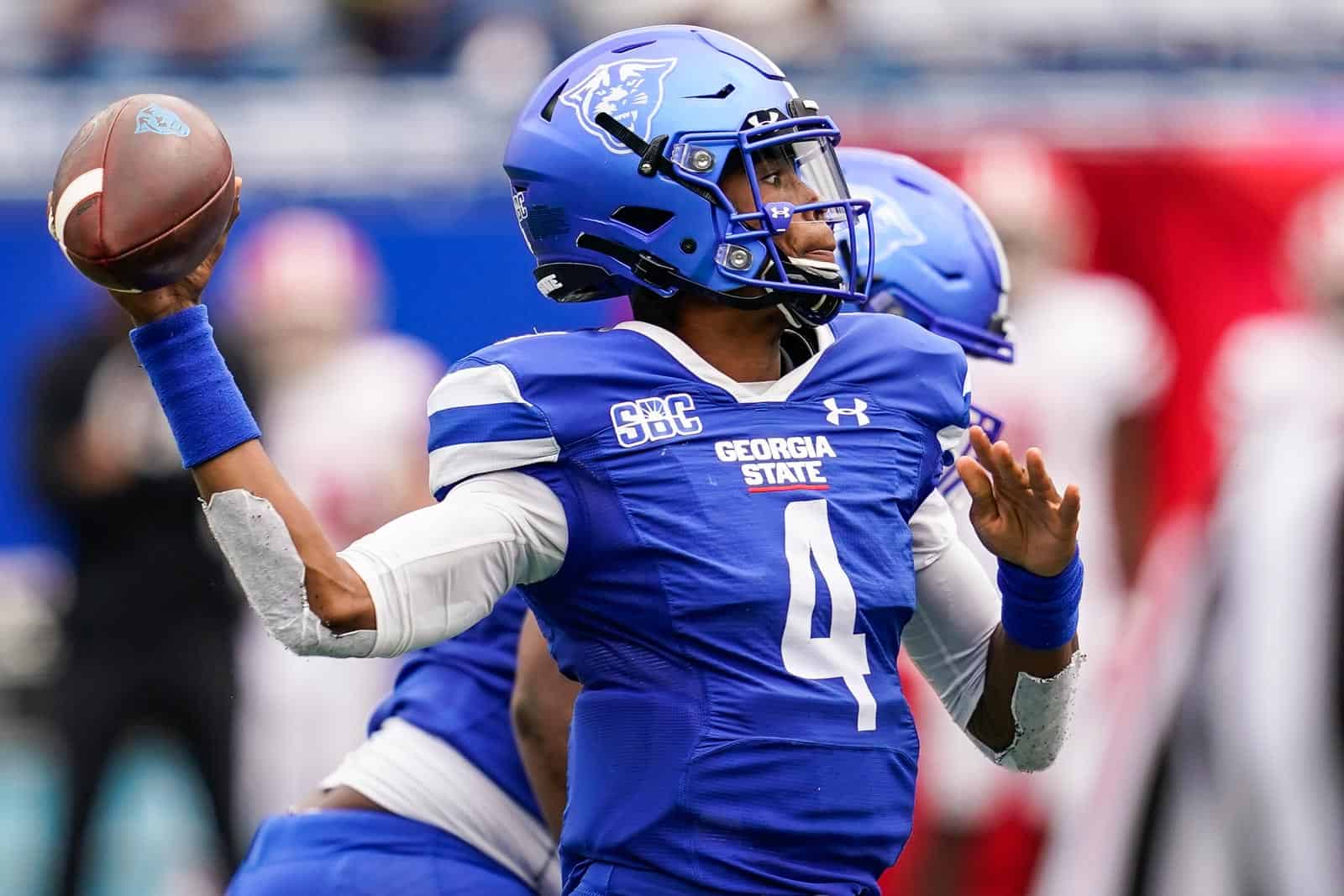 The Georgia State Panthers have added the North Carolina A&T Aggies to their 2026 football schedule, FBSchedules.com has learned.

Georgia State will host North Carolina A&T at Center Parc Stadium in Atlanta, Ga., on Saturday, Sept. 5, 2026. The Panthers will pay the Aggies a $225,000 guarantee for playing the game, according to the copy of the contract.

North Carolina A&T is currently a member of the Mid-Eastern Athletic Conference (MEAC) in the Football Championship Subdivision (FCS). On July, 1 2021, the Aggies will officially depart the MEAC and join the Big South Conference.

The Aggies are the third non-conference opponent scheduled for Georgia State in 2026. The Panthers are also scheduled to host the Georgia Tech Yellow Jackets on Sept. 19 and travel to play the Ole Miss Rebels on Nov. 21.

Georgia State is the first known non-conference opponent scheduled for North Carolina A&T in 2026. The Aggies also have future games scheduled at Duke in 2021, at North Dakota State in 2022, and at Wake Forest in 2024.