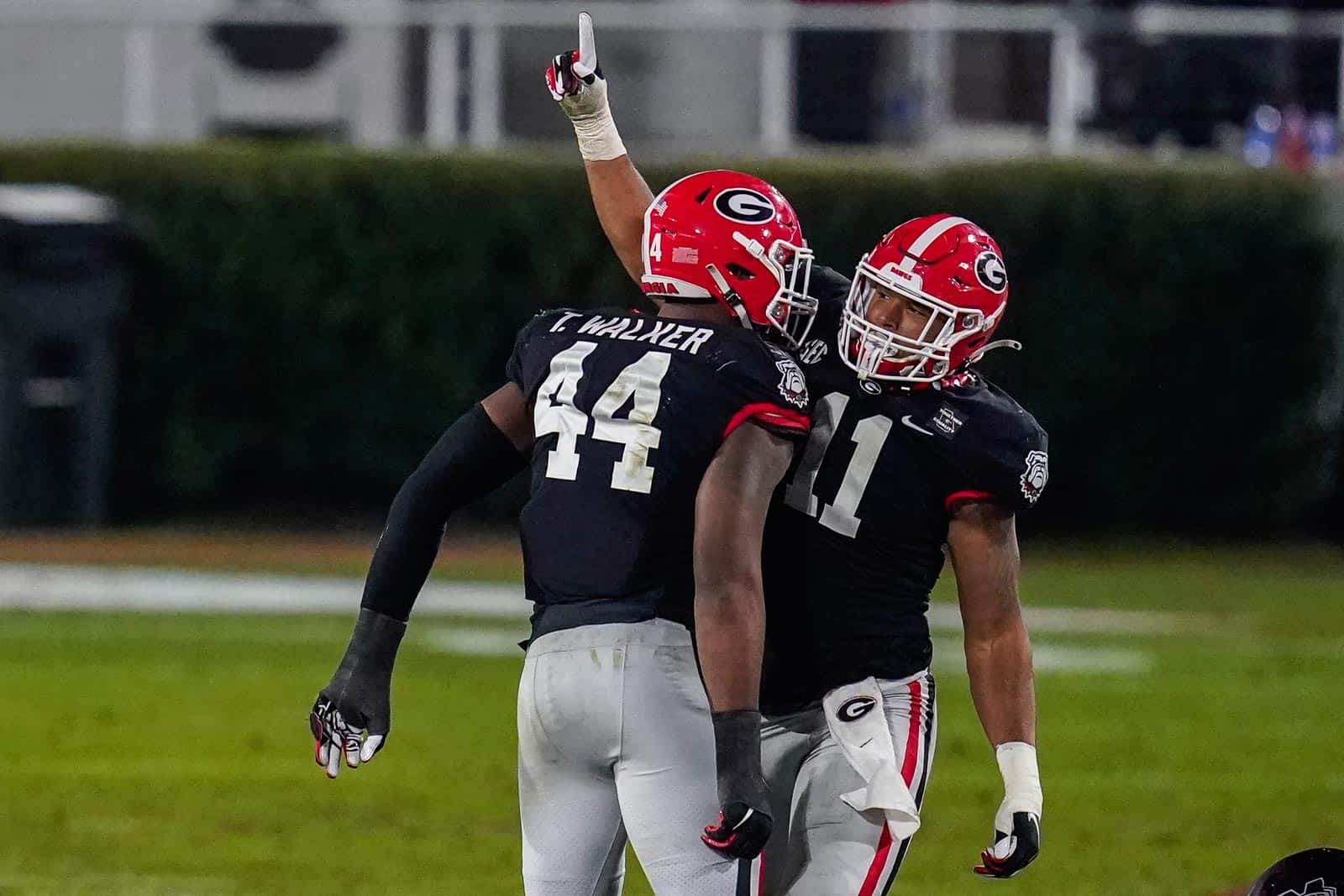 The Georgia Bulldogs have added the North Carolina A&T Aggies to their 2030 football schedule, FBSchedules.com has learned.

A copy of the football game agreement between Georgia and North Carolina A&T was obtained from North Carolina Agricultural and Technical State University via a state public records request.

Georgia will host North Carolina A&T at Dooley Field at Sanford Stadium in Athens, Ga., on Saturday, Sept. 7, 2030. The Bulldogs will pay the Aggies a $650,000 guarantee for playing the game, according to the copy of the contract.

The 2030 Georgia-North Carolina A&T contest will mark the first-ever meeting between the two schools on the gridiron.

North Carolina A&T is a public, historically black land-grant research university located in Greensboro, N.C. The Aggies will be playing their first season in the Big South Conference this fall after they departed the Mid-Eastern Athletic Conference (MEAC).

With the addition of North Carolina A&T, the Georgia Bulldogs have tentatively completed their non-conference football schedule for the 2030 season. The remainder of Georgia’s non-conference slate features three Power Five opponents, all at home. The Bulldogs are scheduled to host the Clemson Tigers on Aug. 31, the Ohio State Buckeyes on Sept. 14, and the Georgia Tech Yellow Jackets on Nov. 30.

Georgia is the second scheduled non-conference opponent for North Carolina A&T in 2030. The Aggies are scheduled to open the 2030 season on the road against the North Carolina Central Eagles on Aug. 31, which is the final game of a 10-game series between the two schools.

I know you don’t do it but do you know a good website that has announcers for college football for all the networks by chance?

Try here when the season starts:

2030 is going to be one hell of a schedule for an SEC team….this is how a major power should be scheduling itself.
Nothing but respect for Georgia for this schedule…..even A&T is mere cupcake,they have shown they can play and win against FBS schools.