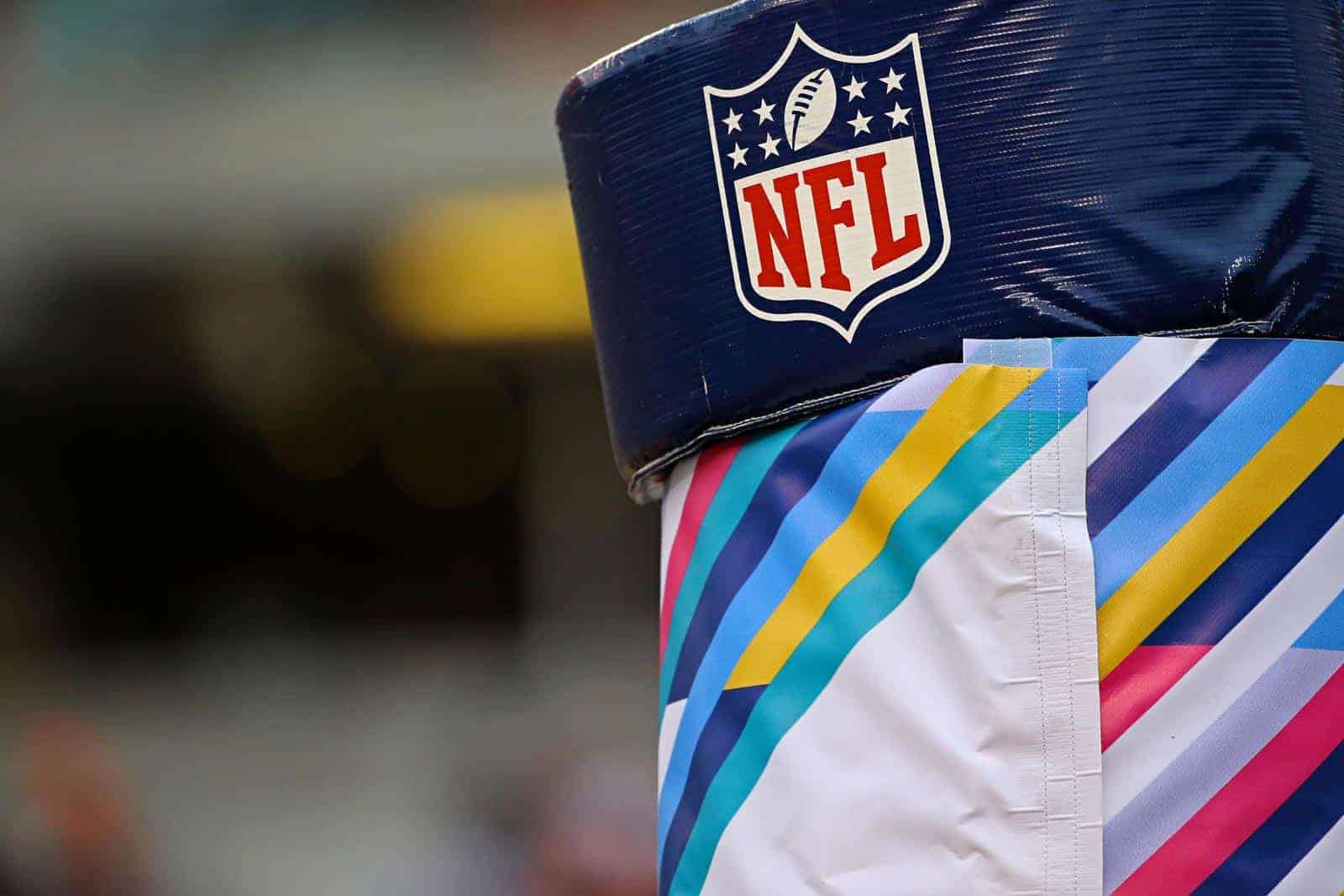 FOX will broadcast Thursday Night Football through the 2022 season, the NFL announced on Wednesday.

The contract begins in 2018 and includes 11 games each season on Thursday from Week 4 through Week 15, but excludes Thanksgiving night.

All games on FOX will be simulcast on the NFL Network. The NFL Network will exclusively broadcast the seven remaining Thursday Night Football games, although they will be produced by FOX.

“This agreement is the culmination of over 10 years of strategic growth around Thursday Night Football, a period during which this property has grown from a handful of late season games on NFL Network to a full season of games and one of the most popular shows on broadcast television with additional distribution via cable and digital channels,” said NFL Commissioner Roger Goodell. “As one of the leaders in sports television and a recognized innovator of NFL game broadcasts for many years, we’re excited to be extending our partnership with FOX Sports, one of our most trusted and valued partners, to include Thursday Night Football.”

I think it would have been better to split the package between existing broadcasters NBC, CBS and newcomer ABC, with all 18 games split between the networks, as a means of leveling the playing field as to who gets shown on a broadcast network nationally (historically, only good teams got the satisfaction of getting onto an NBC/CBS game in the package, while bad teams remained exclusive to NFL Network).

Keeping ABC for the most part shut out of NFL broadcasts I think is detrimental to the network’s fortunes, while it has some good shows, it needs to get more sports contracts in order to be more viable.

more and more players state publicly that they don’t like these games because of the physical toll it takes on their bodies……..but Goody Goodell only cares about $$

You do know ABC and ESPN are ran by the same company, Walt Disney Company, right?

Really the Sunday games need to start going onto the cable networks too (along with more at the late afternoon window), and switch which one is on your local broadcast just like ESPN does with college games. FOX/FS1, CBS/CBSN should run at least 8 games a weekend, plus SNF on NBC, MNF on ESPN, and TNF on FOX would bring us to 22 teams being shown nationally each week even before things like MNF double headers and the London games opening up additional windows. I’m out of market for my team so unless they’re on TNF/SNF/MNF I just stick to RedZone where they don’t get any of my ad revenue.

I really don’t like sports on FOX. They are the network that makes sporting events much longer than need to be. I would love to see the other networks gang up and out bid them for all the sports they do carry. ABC sports does need to come back and bid for the NFC package. ESPN/ABC need to take back their college football and basketball packages and NBC needs to take baseball from them and share the playoffs with either TBS and/or ESPN. They could also start World Series game 5 at 4pm before SNF. It would be cool to see a World Series game played at sunset again. FOX can keep the World Cup that the U.S. isn’t in for all I care. The remaing stuff like golf and NASCAR can be split among the other networks.