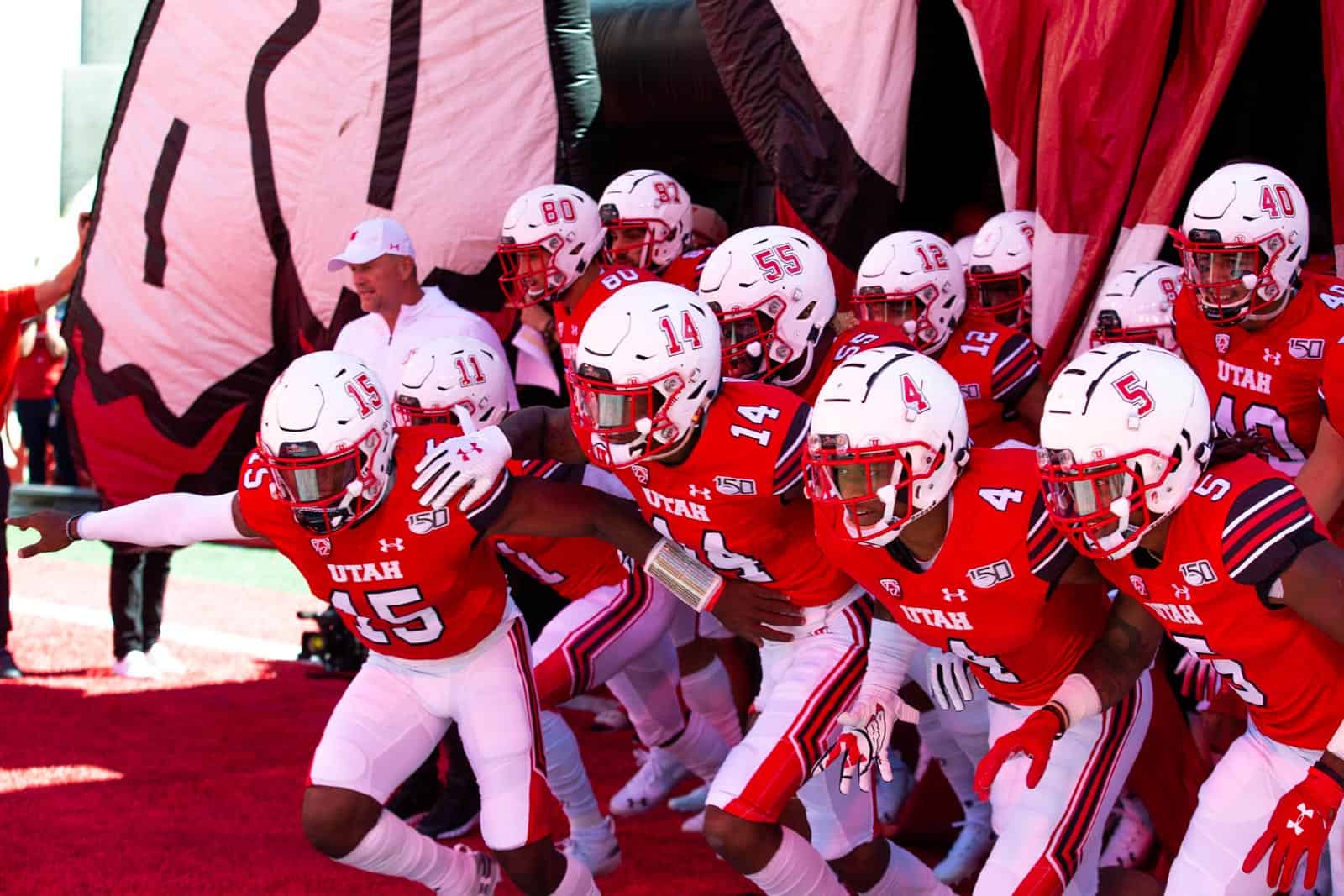 The Florida Gators and the Utah Utes have scheduled a home-and-home football series for 2022 and 2023, both schools announced on Friday.

News of the Florida-Utah series was first reported earlier this week by Pat Dooley of GatorSports.com.

The series will begin with Florida hosting Utah at Ben Hill Griffin Stadium in Gainesville, Fla., in 2022. The Gators will then travel to take on the Utes to conclude the series at Rice-Eccles Stadium in Salt Lake City, Utah, in 2023.

“A series with the University of Florida is an exciting opportunity for our student-athletes, coaches and fans and we are thrilled to schedule another prominent opponent,” said Utah Director of Athletics Mark Harlan.

In their first and only meeting on the gridiron back in 1977, Florida scored 28 points in the fourth quarter to defeat Utah 38-29 in Gainesville.

The addition of Utah gives the Florida Gators three non-conference games for both the 2022 and 2023 seasons. Florida is scheduled to host the USF Bulls on Sept. 17 and play at the Florida State Seminoles on Nov. 26 in 2022.

In order to schedule the series with Florida, Utah announced a postponement and extension of the BYU series. The Utes and Cougars will not play in 2022 and 2023 and have also extended their series and will now play in each season from 2025 through 2028. The two in-state rivals are also scheduled to meet in 2020 and 2021.

Other opponents currently scheduled for Utah include the Southern Utah Thunderbirds and San Diego State Aztecs in 2022 and the Weber State Wildcats and Baylor Bears in 2023.

I like it when two Power 5 programs do a home and home series. Only downside is the Utah BYU got postponed to make room for it.

Sad to see BYU-Utah postponed, but great to see Florida playing west of the Mississippi. Florida has now scheduled at Utah in 2023 and at Colorado in 2029. The last true road nonconference game that Florida played was a loss at Syracuse on Sep 21, 1991, during Spurrier’s 2nd season. The last road game west of the Mississippi was a 19-19 tie at USC on Sep 10, 1983, with Mike Shanahan(!) as UF’s OC. Love seeing SEC/ACC-Pac 12 matchups.

Good for Utah. They needed to improve their OOC SOS. 2019-21 Utah schedule has no P5 program.

I don’t consider BYU a P5. That is, P5’s are affiliated with a P5 conference, as Notre Dame is with the ACC.

And good to see some P5 programs from the two P5 conferences which play eight conference games (SEC/ACC) are beefing up their OOC schedules with multiple P5 games and/or more P5 home-and-homes.

Your logic with regards to Notre dame and BYU makes no sense. Notre dame is not in the acc for football, the only place the power 5 designation matters. They may have an agreement to play five acc teams a year but BYU plays just as many power five programs without a formal agreement.