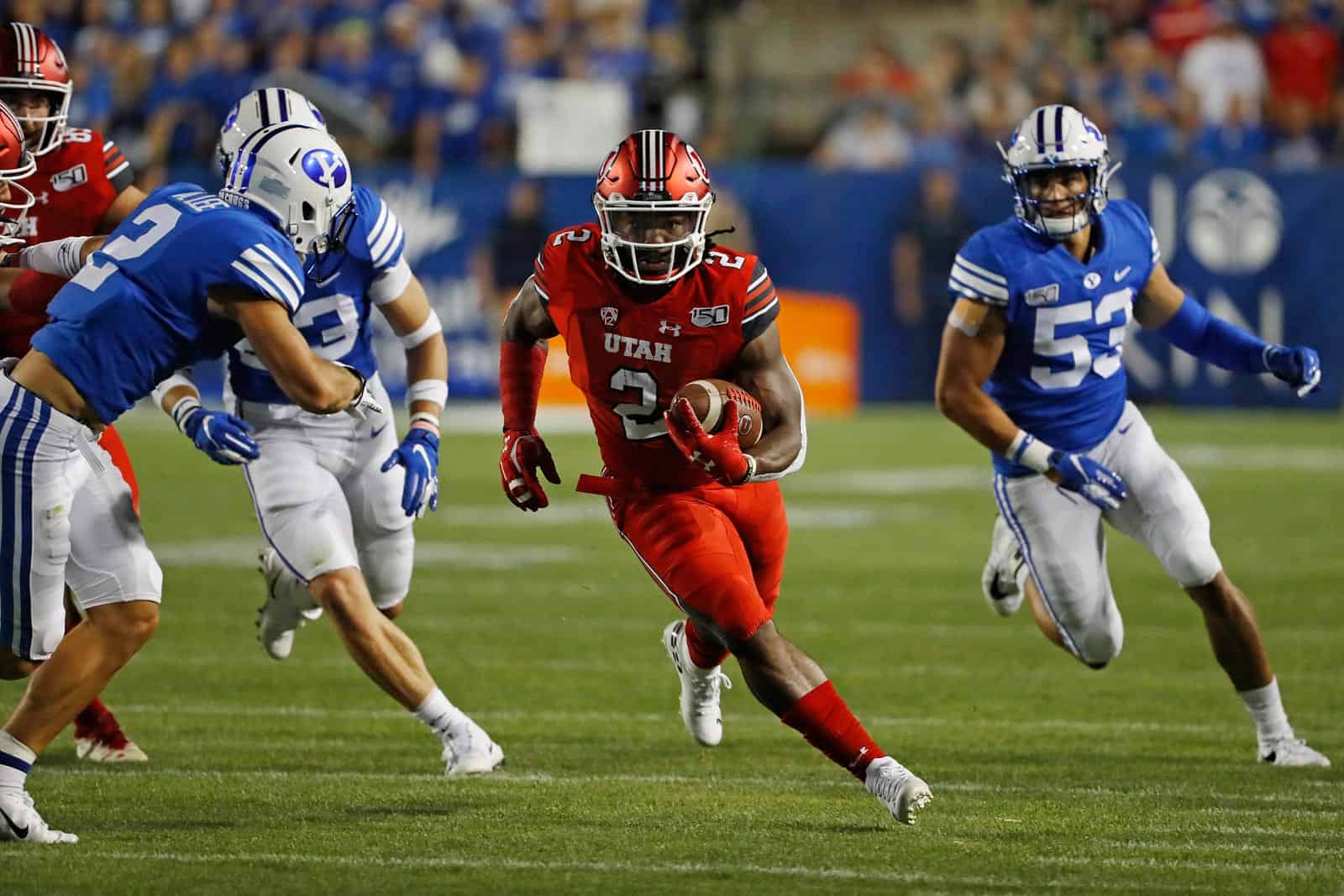 The BYU Cougars and the Utah Utes have extended their home-and-home football series through the 2028 season, but will take a break from playing in 2022 and 2023.

The two-year break in 2022-23 will allow for Utah to “schedule a home-and-home series with an opponent from the Southeastern Conference,” per their release. According to a report from GatorSports.com earlier on Monday, that opponent will be the Florida Gators.

BYU and Utah are scheduled to meet next season in Salt Lake City on September 5, which will be the season-opener for both schools. The two schools will meet in Provo in Week 2 of the 2021 season on September 5.

The now canceled games were scheduled for September 3, 2022 in Salt Lake City and September 16, 2023 in Provo.

The four additional games added to the series today will be played in 2025, 2026, 2027 and 2028. Exact dates and locations of the four games will be announced at a later date.

“I appreciate the great working relationship we have with Mark Harlan and many others at Utah,” said BYU Director of Athletics Tom Holmoe. “We have a responsibility to take care of the future of this great rivalry, not just in football but across all of the sports. There may come a time in the future where we need to ask Utah to make an adjustment for us. That’s how a relationship works. Utah approached us about an opportunity they have and we agreed to work with them.”

“We appreciate the tremendous relationship and cooperation we have with Tom Holmoe and BYU to work together to not only ensure the future of this rivalry but to demonstrate the strong partnership that is in place,” said Utah Athletics Director Mark Harlan. “We each share the intention to continue this great rivalry in football and across all of our teams for many years to come.”

BYU and Utah first met on the gridiron in 1896 and the two schools have squared off a total of 94 times. Utah defeated BYU 30-12 in Provo to open the 2019 season, their ninth consecutive victory in the series, and the Utes now lead the overall series 59-31-4.

This series might be able to continue permanently if BYU joins the Big 12, which would make them a Power 5 program lock, stock and barrel.