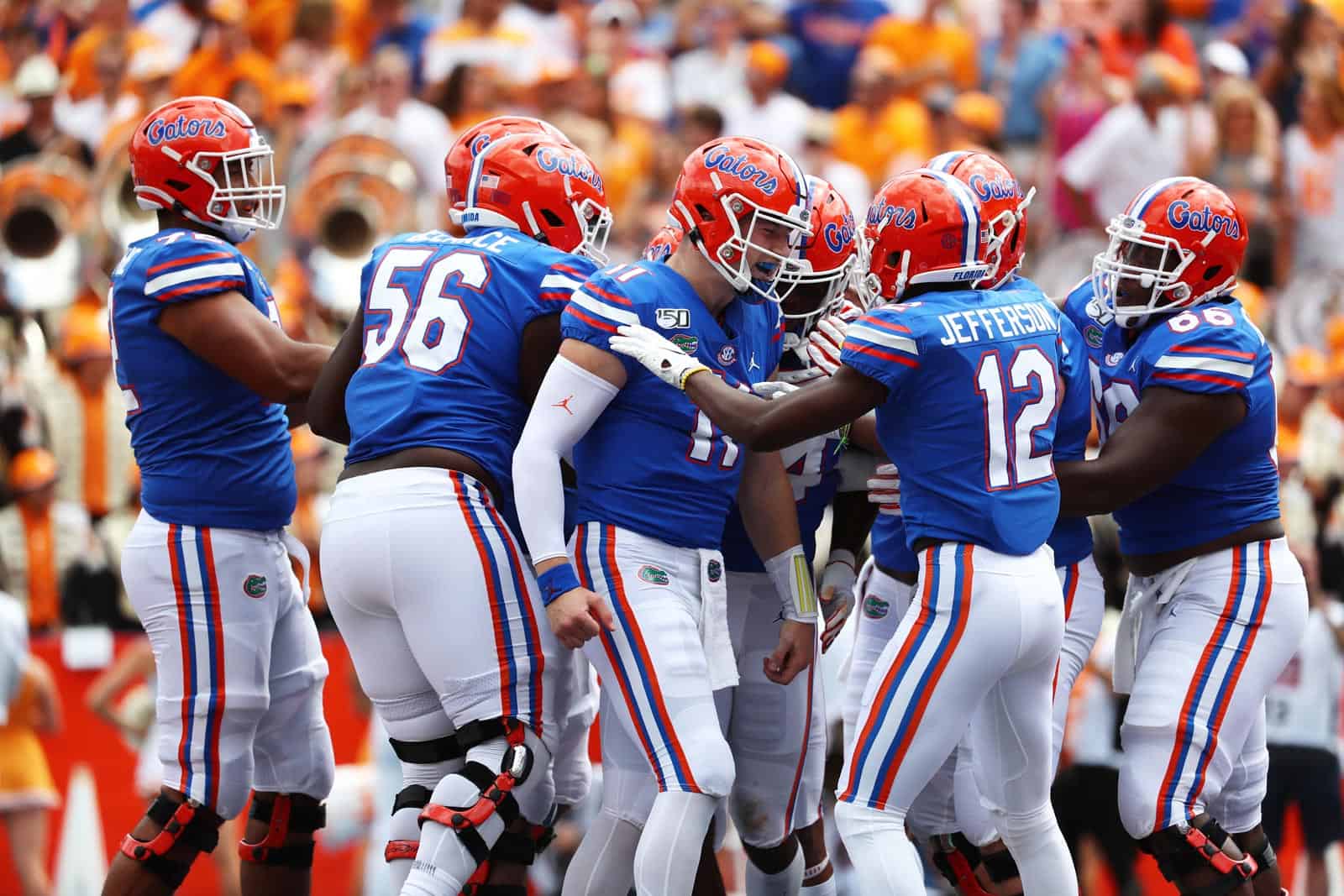 The Florida Gators and the Utah Utes have scheduled a home-and-home football series, according to Florida beat reporter Pat Dooley of GatorSports.com.

Per sources, Florida has scheduled non-conference games against @Utah_Football with game in Gainesville in 2022 and Salt Lake City the following year. Plan accordingly.

According to the report, the series will begin at Ben Hill Griffin Stadium in Gainesville, Fla., in 2022 before concluding at Rice-Eccles Stadium in Salt Lake City, Utah, in 2023.

The matchup is already being dubbed “The Urban Meyer Bowl” by several FBSchedules followers on Twitter. Meyer was the head coach at Utah from 2003 through 2004 before leading the Gators from 2005 through 2010.

In their first and only meeting on the gridiron back in 1977, Florida rallied with 28 points in the fourth quarter to defeat Utah 38-29 in Gainesville.

Utah will need to postpone or cancel one contest in both 2022 and 2023 in order to make the Florida series work. The only common opponent in both seasons are the BYU Cougars, which would make the adjustment a little easier for the Utes.

Other opponents currently scheduled for Utah include Southern Utah and San Diego State in 2022 and Weber State and Baylor in 2023.

Utah dropping the Y — that would be blasphemy!

But maybe the Y is willing to do that if it makes room for ND’s long-overdue return visit to Provo.