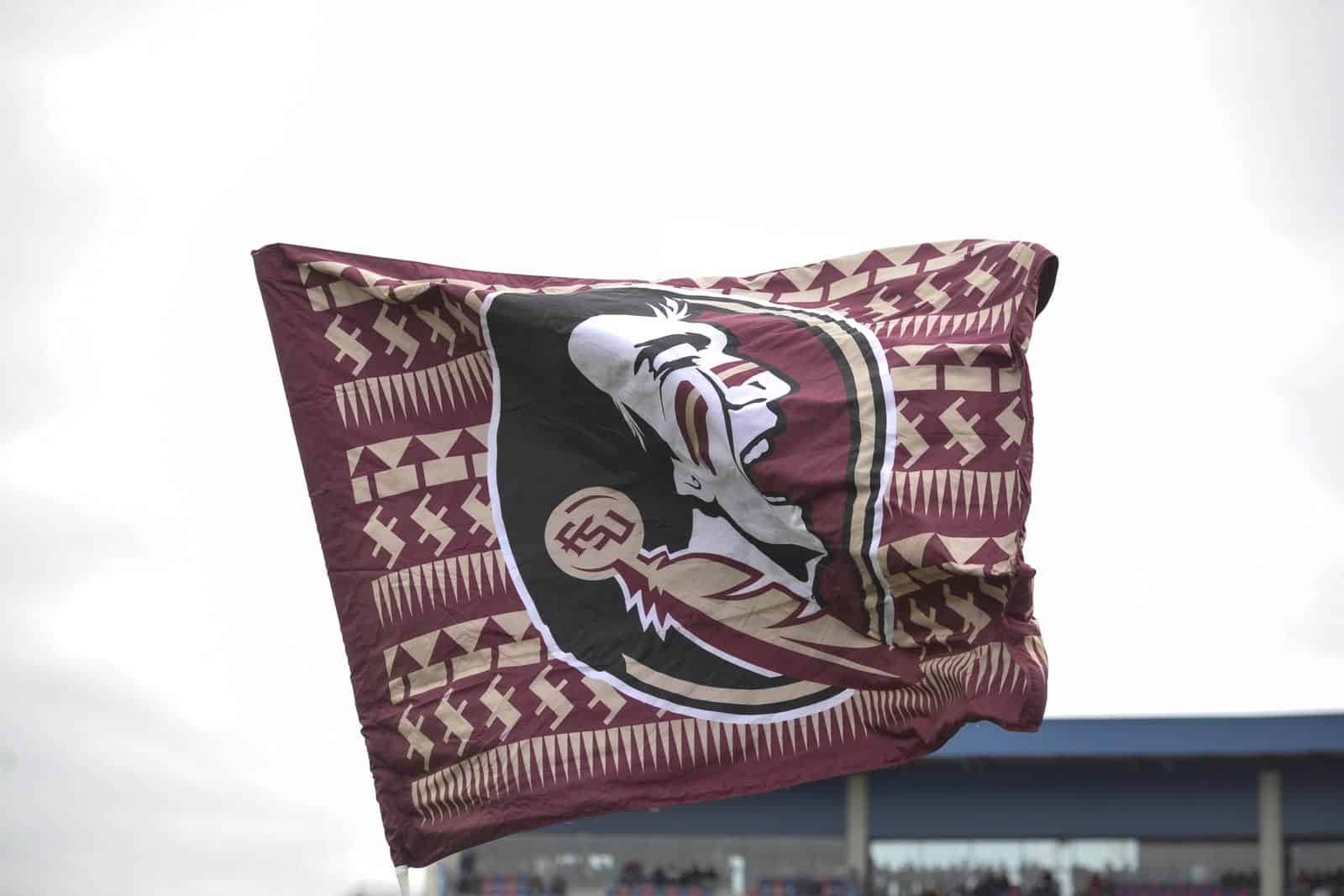 The Florida State Seminoles have added the Alabama State Hornets to their 2019 football schedule, per a report by Noles247.

Florida State will host Alabama State at Doak Campbell Stadium in Tallahassee on a date to be announced. The game will be the first-ever meeting between the two schools on the gridiron.

Alabama State is a member of the Southwestern Athletic Conference (SWAC) in the Football Championship Subdivision (FCS). The Hornets defeated the Mississippi Valley State Delta Devils 31-24 in the Turkey Day Classic and finished the season 4-7 overall (3-4 SWAC).

The addition of Alabama State tentatively completes FSU’s non-conference schedule in 2019. The Seminoles open the season on Aug. 31 against the Boise State Broncos in Jacksonville, Florida.

ULM visits Tallahassee on Sept. 7, and the Seminoles close out the regular-season on the road in Gainesville against in-state rival Florida on Nov. 30.

In ACC action, Florida State is scheduled to host Louisville, Miami, NC State, and Syracuse and will travel to Boston College, Clemson, Virginia, and Wake Forest.

Florida State’s full 2019 schedule, along with the rest of the ACC, will likely be released in January.

Perfect timing, just what the Noles need, a guarantee win.

Florida schools appear to lag at announcing their schedules. Still yet to announce for 2019: Miami, USF, FAU, FIU. Along with ULL.