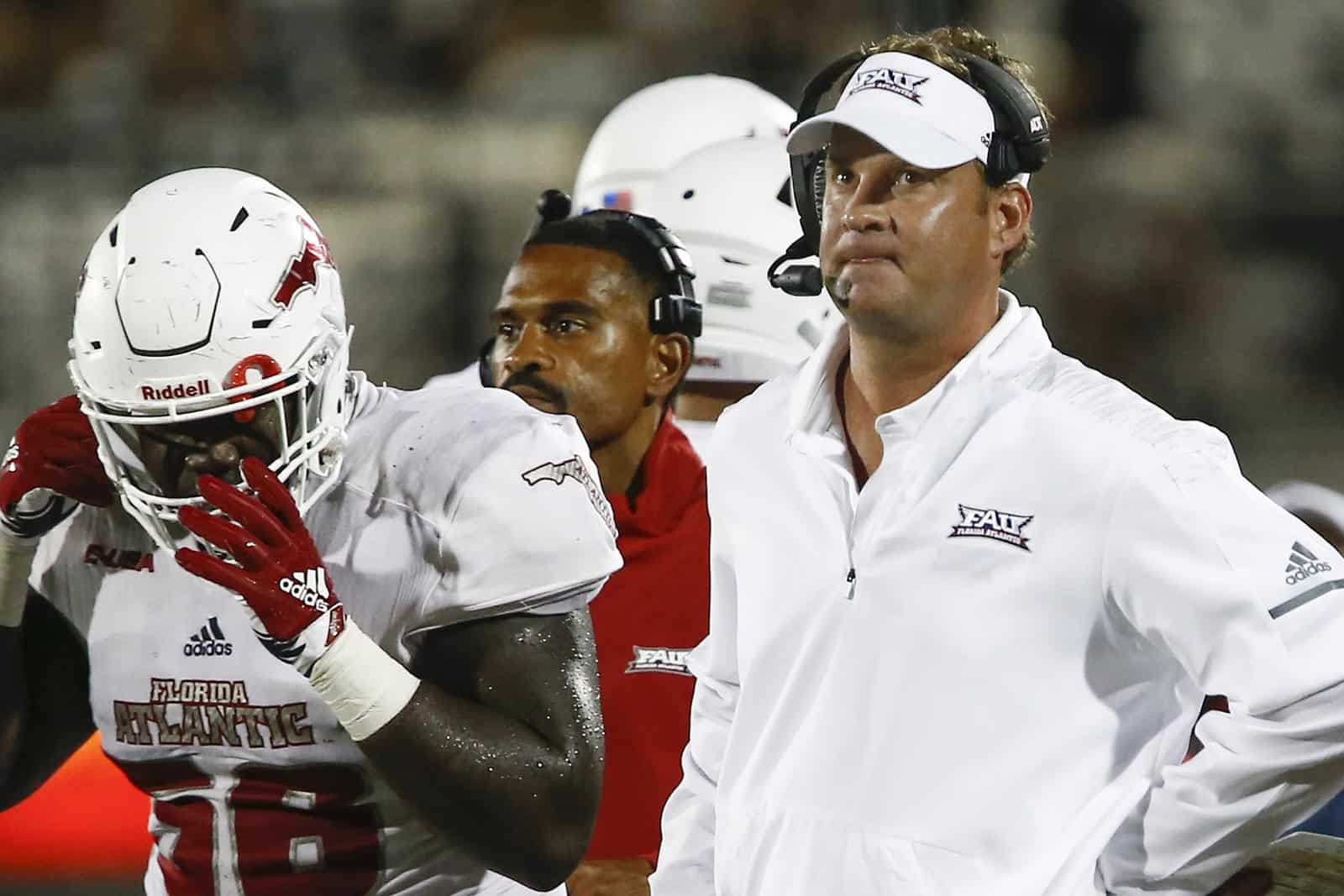 The Florida Atlantic Owls have added the Wagner Seahawks to their 2019 football schedule, the school announced on Wednesday.

Florida Atlantic will host Wagner at FAU Stadium in Boca Raton on Sept. 21, 2019. In their first and only meeting on the gridiron back in 2012, FAU slipped by Wagner 7-3 at FAU Stadium.

Wagner is a member of the Northeast Conference (NEC) in the Football Championship Subdivision (FCS). The Seahawks finished the 2018 season 4-7 overall and 3-3 in conference play.

The addition of Wagner tentatively completes the non-conference schedule for Florida Atlantic for the 2019 season.

FAU is scheduled to open the 2019 season at Ohio State on Aug. 31. The Owls then host UCF the following week on Sept. 7 before traveling to Ball State on Sept. 14.

Wagner now has three non-conference games scheduled for 2019. The Seahawks are scheduled to open the season at UConn on Thursday, Aug. 29 and also play at Stony Brook on Saturday, Sept. 14.