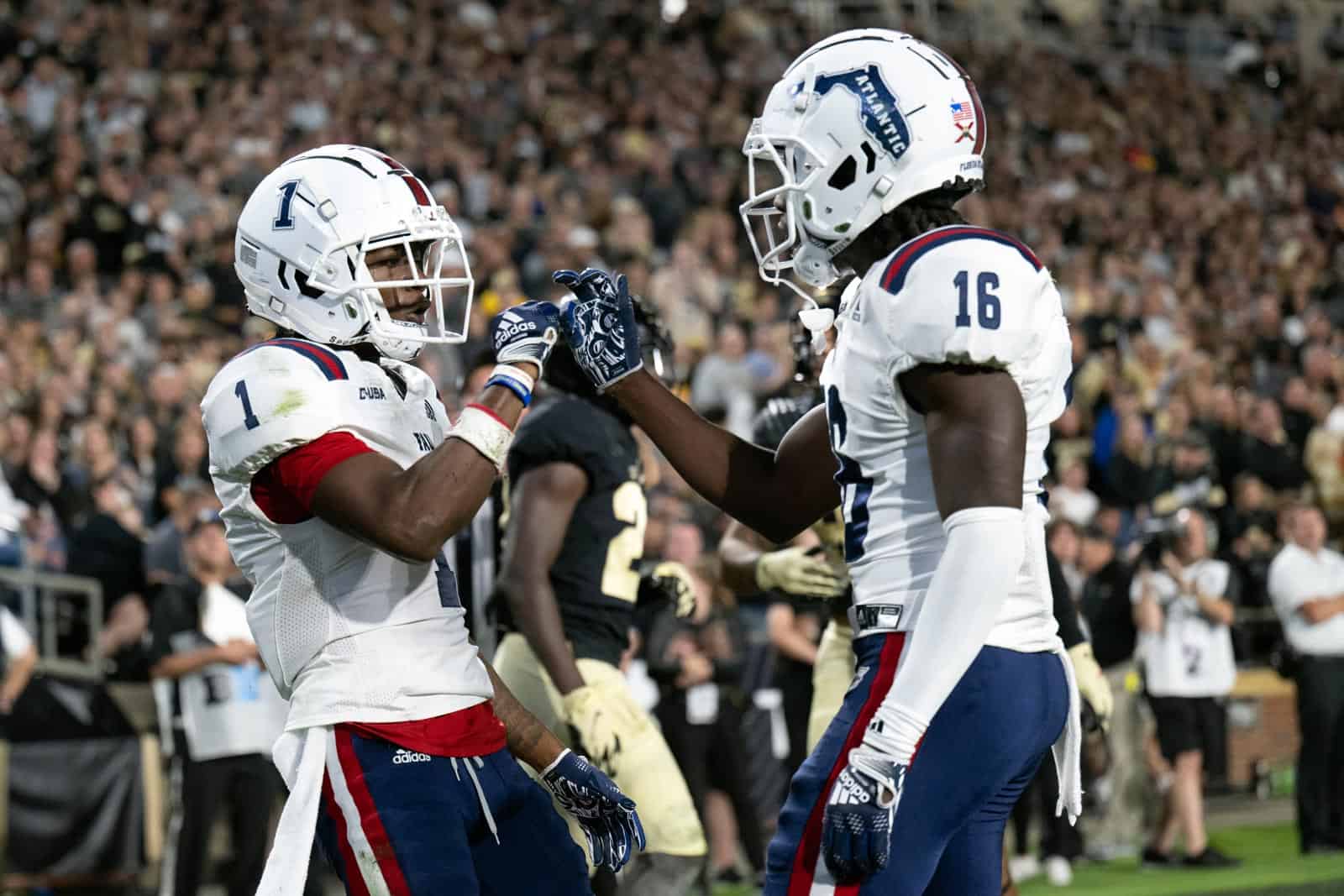 The Florida Atlantic Owls and the FIU Panthers have scheduled a four game, home-and-home football series beginning in 2024, both schools announced on Monday.

“We are happy to be able to continue the history and tradition of the Shula Bowl through this series,” said FAU Vice President and Director of Athletics Brian White. “The culture of sports and football in south Florida is important and the Shula Bowl game is a meaningful piece to that. Geographic proximity helps drive fan interest in college sports nationally and certainly here in south Florida. With all these factors combined, we believe this series is great for our student-athletes and our fans.”

The Florida Atlantic-FIU series, named after former Miami Dolphins head coach Don Shula and dubbed the Shula Bowl, was first played in 2002. The Owls have won five consecutive games in the series, including 58-21 last season in Boca Raton, and now lead the overall series 15-5.

“We are very excited to continue the terrific rivalry with Florida Atlantic,” FIU Vice President and Director of Athletics Scott Carr said. “Rivalries are critically important in college football and we’re thrilled to continue the tradition of the Shula Bowl. This game provides an outstanding experience for alumni and fans of both institutions as well as football fans all over South Florida. FIU is proud to be a part of the football legacy that Hall of Famer Don Shula helped pioneer in our community.”

Florida Atlantic is scheduled to travel to take on FIU this season on Saturday, Nov. 12 at Riccardo Silva Stadium.

I’m happy about this as a Floridian college football fan because I hate seeing good rivalries die. There’s gonna be a one-year break in 2023 due to FAU not having any non-American openings that season, but at least FAU and FIU are committed to keeping the Shula Bowl alive.

There is nothing that could happen that will prevent the Big 12 getting a “haircut” in the next go-a-round of media right negotiations. Nothing!

In October of 2016, they concluded that the auditions for new membership they had held for three months yielded no viable candidates (translation: Cincinnati, Houston, Central Florida, BYU and others would do nothing to increase their media value).

Then in September of 2021, after a July announcement that both Texas and Oklahoma intended to depart the Big 12 for the SEC; the Big 12, facing extinction and out of desperation, expanded adding Cincinnati, Houston, Central Florida and BYU.

In 2025, when Texas and Oklahoma do part ways with the Big 12, whatever does remain (there will be defection from the initial 8 leftovers) will be a glorified Group-of-5 conference – no “super-conference”, no leverage, and no generous media rights deal.