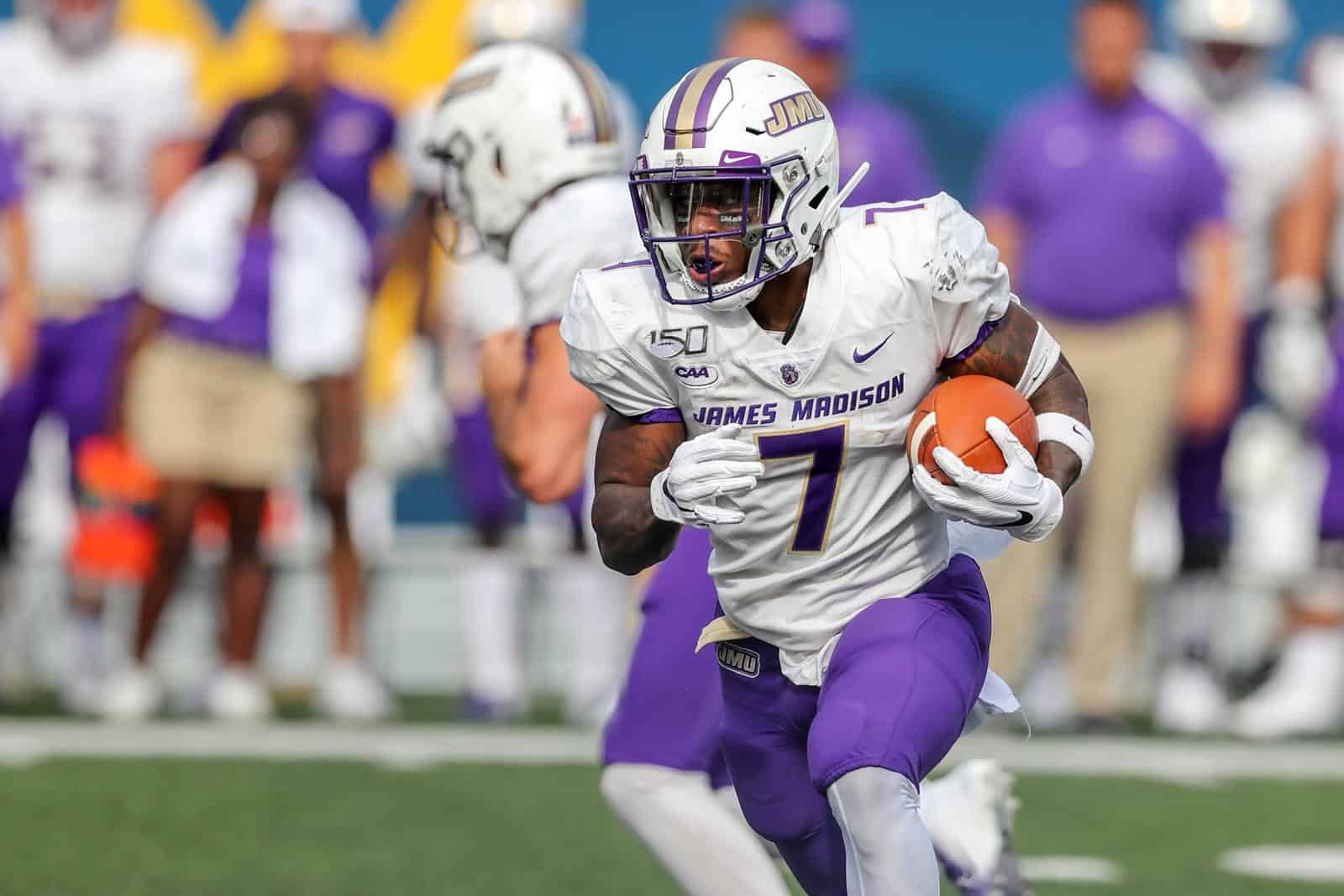 The 2019 FCS Playoffs continue this weekend with two semifinal games on the schedule. Both contests are slated for Saturday.

Semifinal round action on Saturday, December 21 kicks off at 2:00pm ET with the 1st-seed North Dakota State Bison hosting the 5th-seed Montana State Bobcats at the Fargodome in Fargo, N.D. The game will be the 36th meeting between the two schools on the gridiron (MSU leads 21-14) and it will be televised nationally by ESPN2.

North Dakota State, the reigning national champion, comes into the game undefeated at 14-0 (8-0 Missouri Valley). The Bison dispatched the Nicholls Colonels in the second round of the FCS Playoffs, 37-13, and then held off the Illinois State Redbirds in the quarterfinals, 9-3.

Montana State comes in with an 11-3 overall record (6-2 Big Sky). The Bobcats defeated the UAlbany Great Danes in the second round 47-21, and the Austin Peay Governors in the quarterfinals, 24-10.

The second and final semifinal round game on Saturday features the 2nd-seed James Madison Dukes hosting the 3rd-seed Weber State Wildcats at Bridgeforth Stadium in Harrisonburg, Va. The game is scheduled for 6:30pm ET and it will be televised by ESPNU.

James Madison and Weber State’s first and only meeting on the gridiron was in a quarterfinal matchup in the 2017 FCS Playoffs. The Dukes defeated the Wildcats in that contest, 31-28.

James Madison is 13-1 this season (8-0 CAA), their lone loss a 20-13 decision at the West Virginia Mountaineers. The Dukes defeated the Monmouth Hawks in the second round, 66-21, and the Northern Iowa Panthers in the quarterfinals, 17-0.

Weber State heads into the game with an 11-3 record (7-1 Big Sky). The Wildcats defeated the Kennesaw State Owls 26-20 in the second round and Montana 17-10 in the quarterfinals.

Winners of the semifinal games will play in the Division I Football Championship Game on Saturday, January 11, 2020 at Toyota Stadium in Frisco, Texas (Noon ET, ABC).