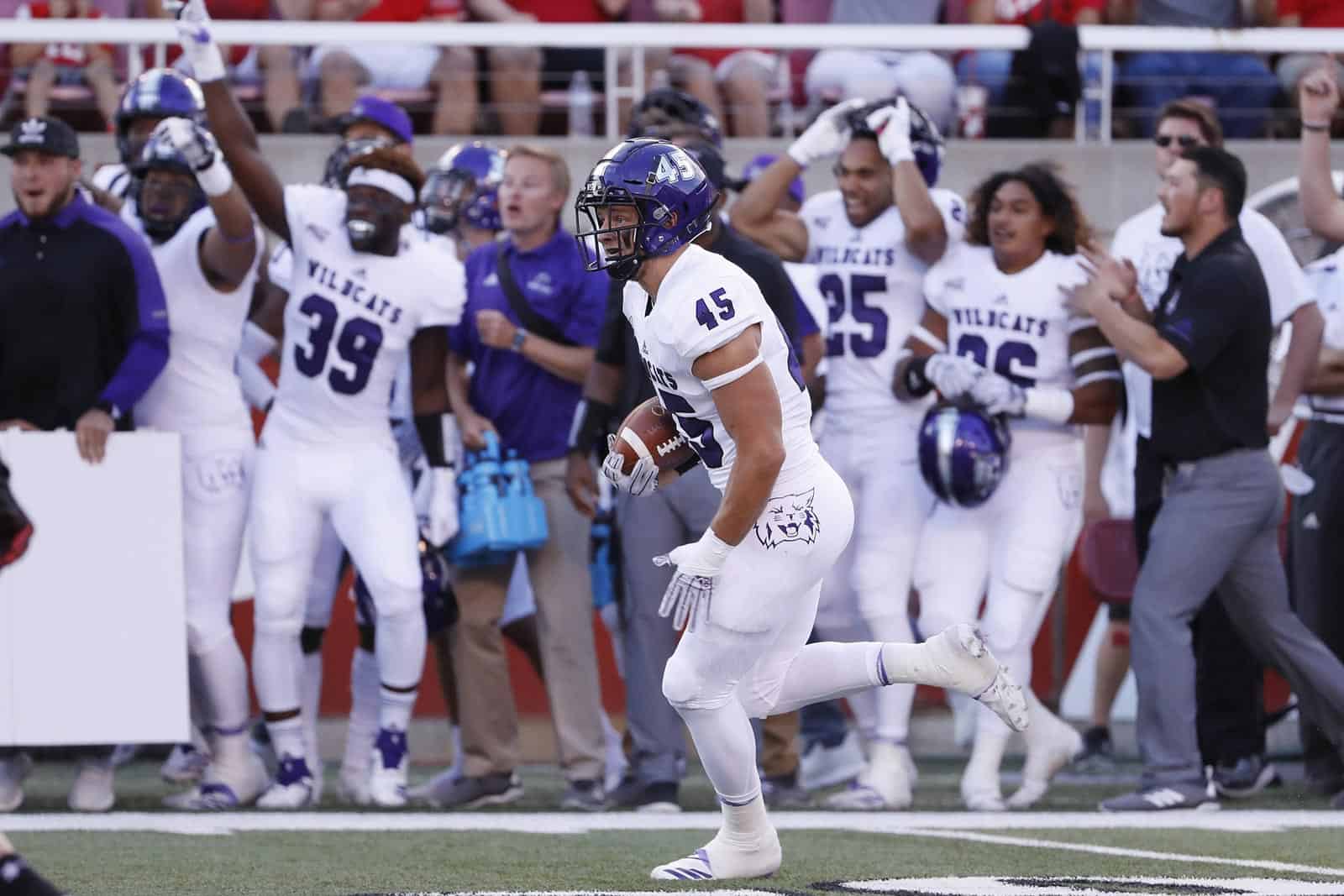 The 2018 FCS Playoffs continue this weekend with eight second-round games on the schedule. The top eight seeds will each host winners from the eight first-round matchups.

All eight second-round games of the FCS Playoffs will be available to stream via ESPN3. The network is available to individuals who receive cable/satellite and/or high-speed Internet from an affiliated service provider.

The action on Saturday kicks off at noon with the 7th-seeded Maine Black Bears hosting the Jacksonville State Gamecocks. The game will be the first-ever meeting between the two schools.

At 1:00pm, the Colgate Raiders play host to the James Madison Dukes. JMU could be somewhat distracted this week as their head coach has been mentioned for new openings at Charlotte and East Carolina.

Kennesaw State, the No. 4 seed, started their football program in 2015 and will be playing in their second FCS Playoffs. They host the Wofford Terriers at 2:00pm.

The 2019 Division I Football Championship Game will be played on Saturday, Jan. 5, 2019 at Toyota Stadium in Frisco, Texas (Noon ET, ESPN2).