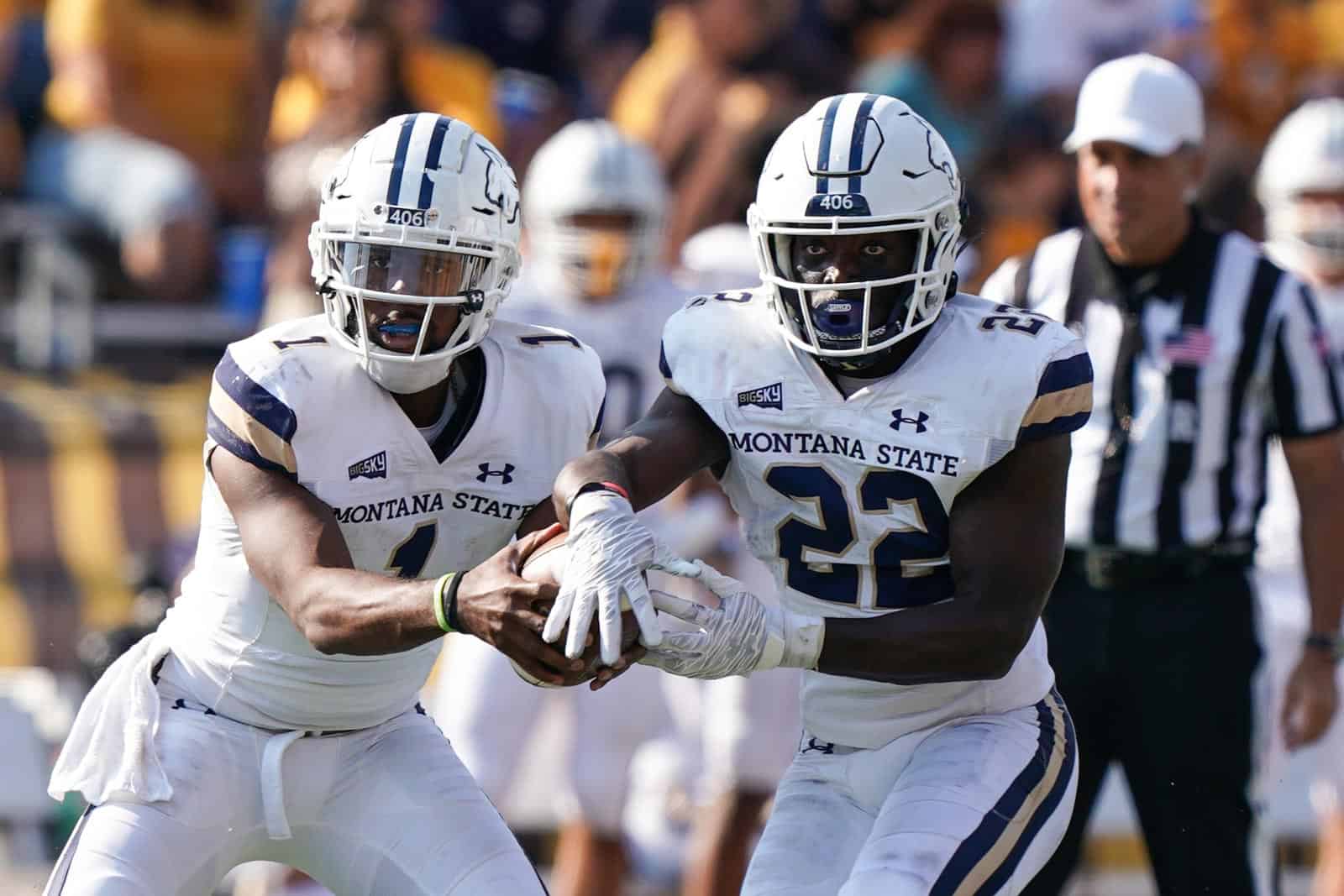 The FCS Championship for the fall 2021 season features the No. 2 North Dakota State Bison taking on the No. 8 Montana State Bobcats.

The game is set for Saturday, Jan. 8, 2022 and will be played at Toyota Stadium in Frisco, Texas. The game will be televised by ESPN2 and the ESPN app at noon ET/11:00am CT, with Dave Flemming calling the play-by-play, Rod Gilmore and Jay Walker providing analysis, and Stormy Buonantony reporting from the sideline.

Additionally, a Spanish-language presentation of the game will be available on ESPN3 and ESPN Brasil with Matheus Pinheiro and Weinny Eirado on the call.

In their most recent matchup back in 2019, North Dakota State defeated Montana State 42-14 at home at the Fargodome in Fargo, N.D. The Bison have won three consecutive games against the Bobcats, but Montana State still leads the overall series 21-15.

NDSU finished the fall 2021 regular-season 10-1 and ranked third in the STATS Perform FCS Top 25 Poll. The Bison also claimed the Missouri Valley Conference championship and the automatic bid to the FCS Playoffs, where they were named the second-seed.

The Bison advanced to the FCS Championship with victories over Southern Illinois 38-7 in the Second Round, East Tennessee State 27-3 in the Quarterfinals, and James Madison 20-14 in the Semifinals. All three contests were played at the Fargodome.

Montana State is making their second appearance in the FCS Championship. In their first appearance back in 1984 when the game was known as the Division I-AA Championship, the Bobcats defeated Louisiana Tech 19-6.

The Bobcats wrapped up the fall 2021 regular-season with a 9-2 overall record No. 7 ranking in the STATS Perform FCS Top 25 Poll. Montana State did not win the Big Sky championship, but earned the eighth-seed and a first-round bye in the FCS Playoffs.

Montana State opened the FCS Playoffs with a 26-7 win at home over UT Martin in the Second Round. The Bobcats then upset top-ranked Sam Houston 42-19 on the road in the Quarterfinals before taking down South Dakota State at home in the Semifinals, 31-17.

The FCS Championship is scheduled to remain in Frisco through the 2025 season with an option for 2026.

Prior to relocating to Frisco in 2010, the FCS Championship was played at Finley Stadium on the campus of UT Chattanooga in Chattanooga, Tenn., from 1997 through 2009.