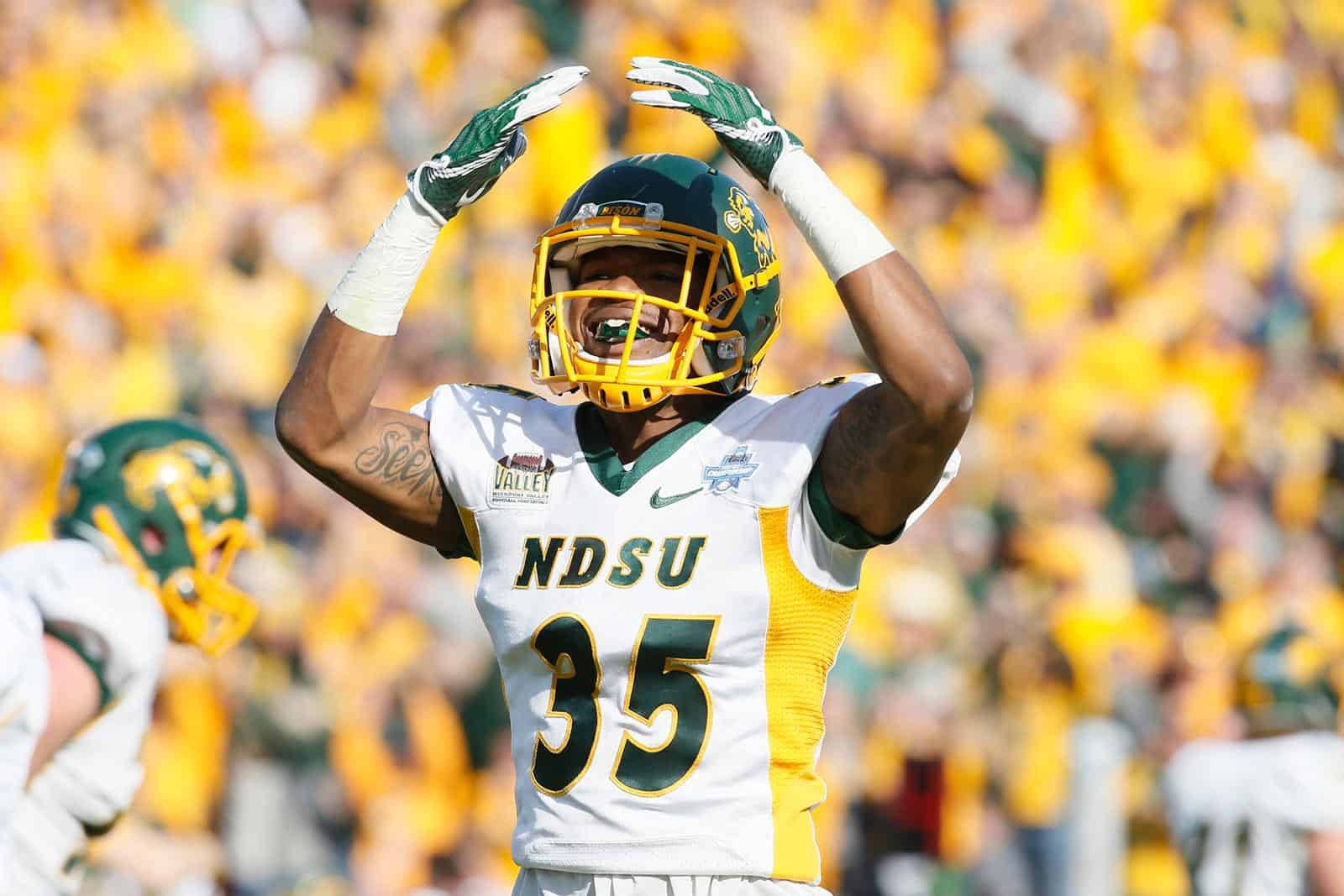 The FCS Championship for the 2018 season features the No. 1 North Dakota State Bison taking on the No. 3 Eastern Washington Eagles.

The game is set for Saturday, Jan. 5, 2019 at Noon ET/11:00am CT at Toyota Stadium in Frisco, Texas. The game will be televised via ESPN2 and the ESPN app, with Taylor Zarzour, Matt Stinchcomb, and Kris Budden calling the action.

Additionally, a Spanish-language presentation of the game will be available on ESPN3 with Roger Valdivieso and Alex Pombo on the call.

In their most recent matchup back in 2017, North Dakota State traveled to Eastern Washington and defeated the Eagles 41-3. NDSU leads the overall series with EWU 2-1, with EWU’s lone win coming in the 2010 championship game.

NDSU finished the 2018 regular-season 11-0 and ranked first in the FCS Coaches Poll. They also claimed the Missouri Valley Conference championship and the automatic bid to the FCS Playoffs, where they were named the top-seed.

The Bison advanced to the FCS Championship with victories over Montana State 52-10 in the Second Round, Colgate 35-0 in the Quarterfinals, and South Dakota State 44-21 in the Semifinals. All three contests were played at the Fargodome in Fargo, North Dakota.

EWU wrapped up the 2018 regular-season with a 9-2 overall record and 7-1 record in Big Sky action. The Eagles finished in a three-way tie for the Big Sky championship, but Weber State received the automatic bid to the FCS Playoffs. EWU was awarded the third-seed, one spot behind Weber State.

Eastern Washington also hosted all three of their FCS Playoff opponents at home. The Eagles defeated Nicholls 42-21 in the Second Round, UC Davis 34-29 in the Quarterfinals, and Maine 50-19 in the Semifinals.

Earlier on Friday, it was announced that the FCS Championship will remain in Frisco through the 2025 season with an option for 2026.

Prior to relocating to Frisco in 2010, the FCS Championship was played at Finley Stadium on the campus of UT Chattanooga in Chattanooga, Tennessee, from 1997 through 2009.