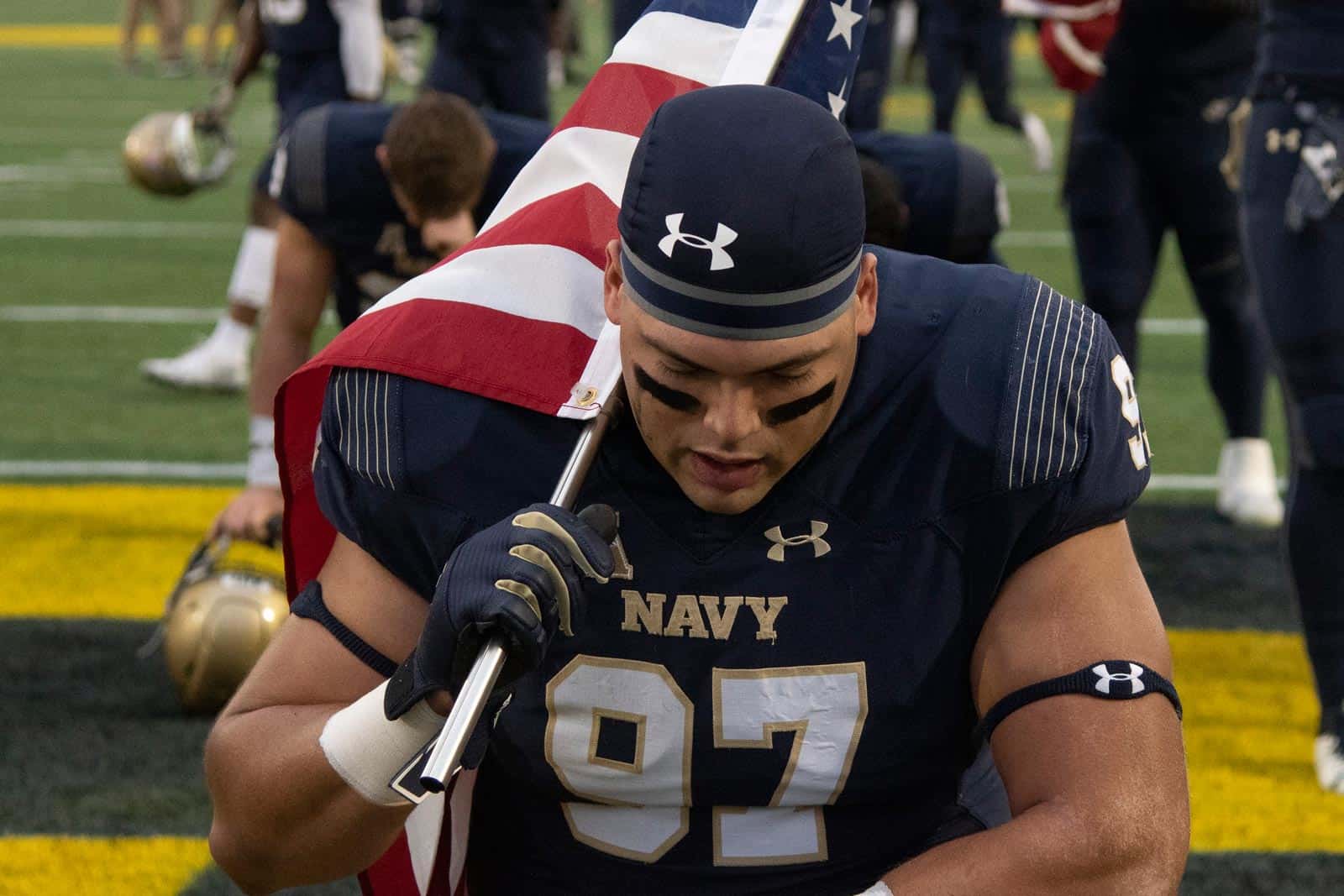 ESPN has announced their Week Zero and Week 1 college football TV schedule for the 2020 season.

ESPN’s coverage of the 2020 college football season begins on Saturday, Aug. 29 (Week Zero) with that Guardian Credit Union FCS Kickoff at the Cramton Bowl in Montgomery, Ala. Austin Peay and Central Arkansas will square off in that contest and it will be televised by ESPN at 9:00pm ET.

Week 1 coverage begins on Thursday, Sept. 3 with the Central Arkansas Bears traveling to play the UAB Blazers at 8:00pm ET on ESPN3.

The first week of the season is highlighted by the BYU Cougars traveling to Annapolis, Md., to take on the Navy Midshipmen on Monday, Sept. 7 (Labor Day). The game will be televised by ESPN at 8:00pm ET and the crew will feature Rece Davis, Kirk Herbstreit, and Allison Williams.

Below is the full ESPN college football TV schedule for Week Zero and Week 1 of the 2020 season.

Why no Friday night games?

Where does GameDay go? 😃

Good question. Will it be from a studio, or from the campus of a socially-distanced fan base?