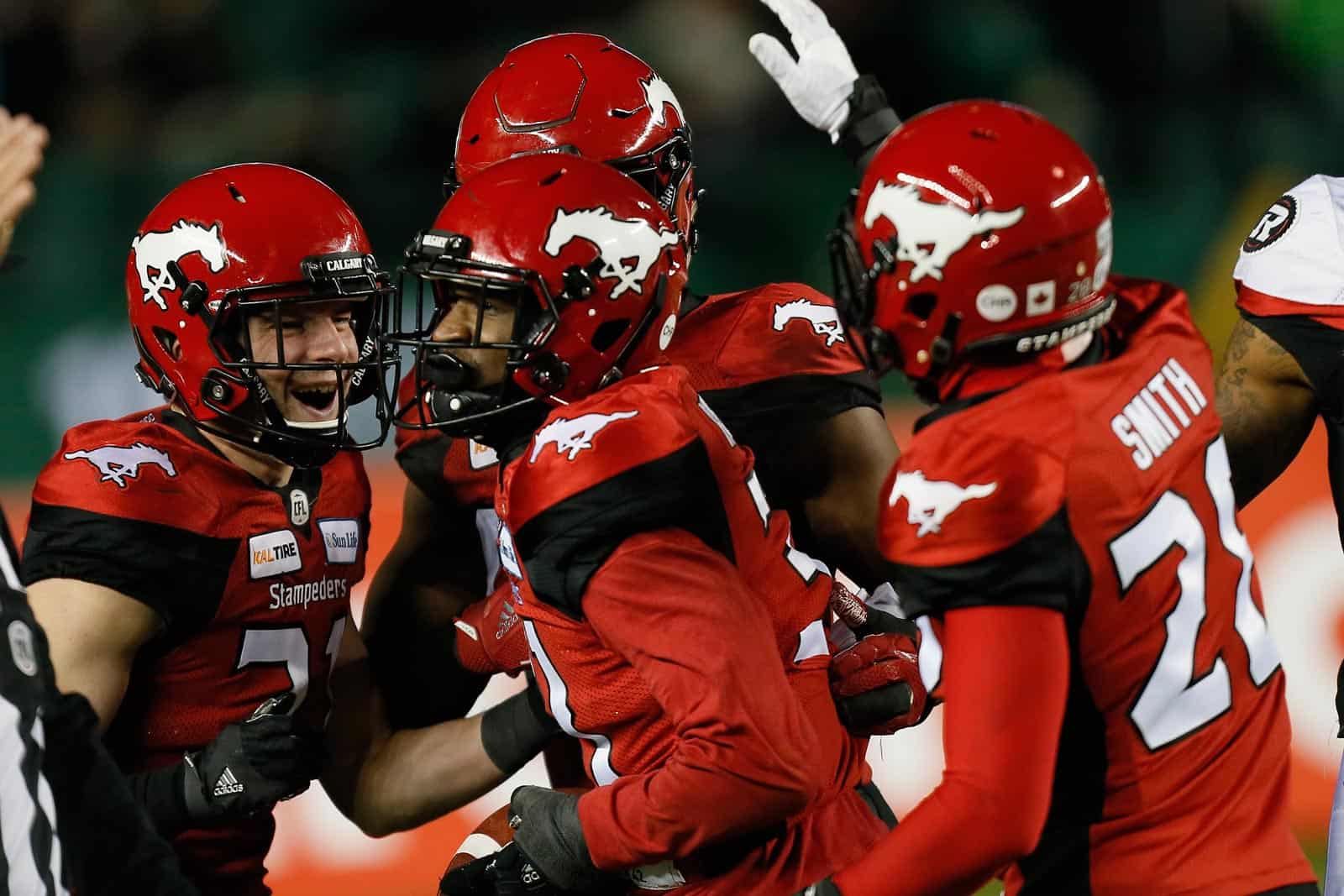 ESPN has released their 2019 CFL TV schedule through Week 3 of the season.

The 2019 CFL Schedule begins on Thursday, June 13 with the Hamilton Tiger-Cats hosting the Saskatchewan Roughriders. The game will be streamed via ESPN+ at 7:30pm ET.

On Friday, June 14, the Montreal Alouettes will travel to take on the Edmonton Eskimos. The game will begin at 9:00pm ET and it will be televised by ESPN2.

Week 1 continues on Saturday, June 15 with two CFL games on the ESPN networks. The Calgary Stampeders host the Ottawa Redblacks at 7:00pm ET on ESPNews, and that is followed by the Winnipeg Blue Bombers traveling to face the BC Lions at 10:00pm ET on ESPN2.

Damn shame that ESPN isn’t show any games on ESPN3