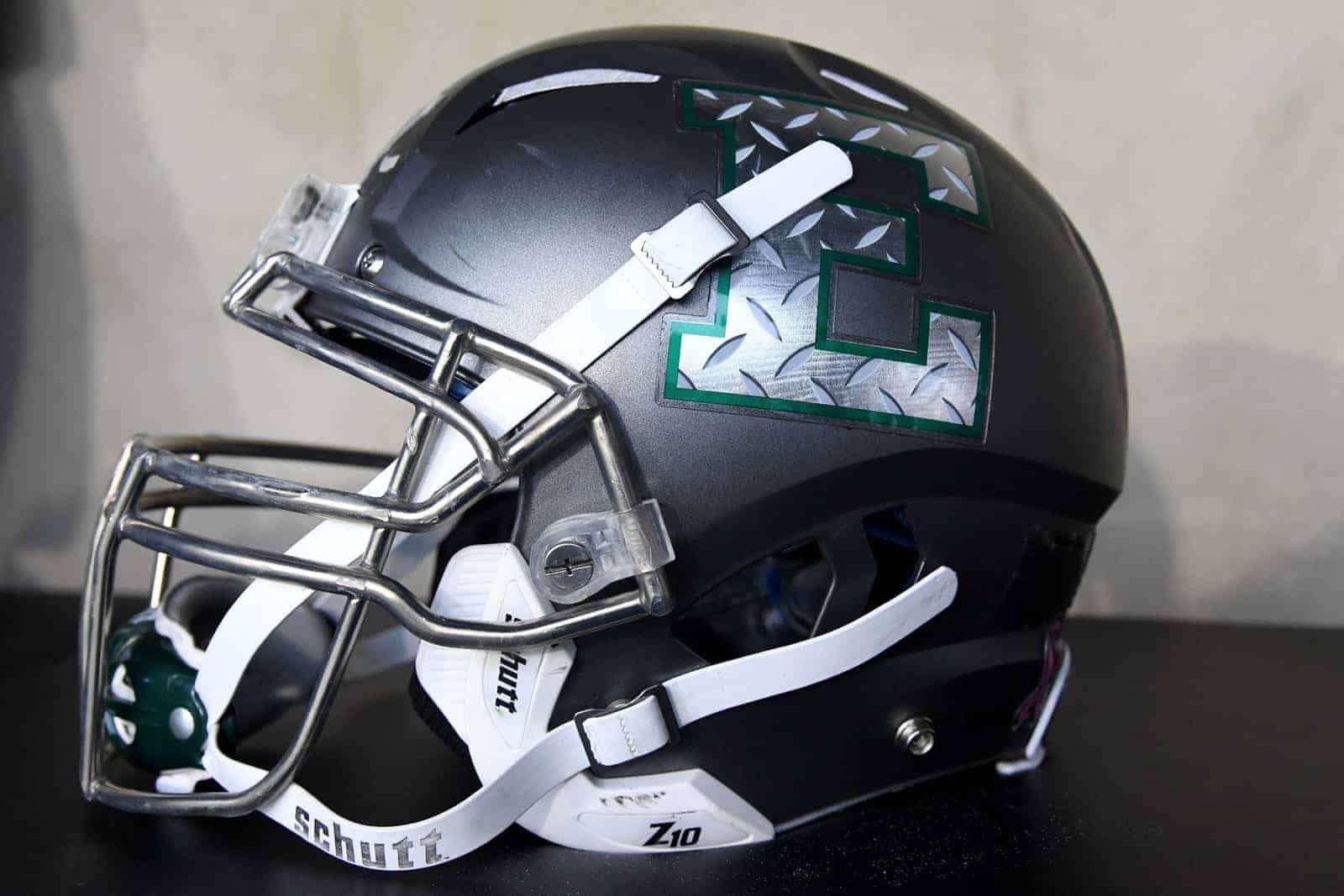 Eastern Michigan and Liberty will play a home-and-home football series beginning on Sept. 23, 2023 at Williams Stadium in Lynchburg, Virginia. The two schools will then meet the following season at Rynearson Stadium in Ypsilanti on Sept. 7, 2024.

EMU and Liberty’s first and only meeting on the gridiron came back in 1989 in Ypsilanti. The Flames upset the Eagles 25-24 in that game.

Eastern Michigan will also play a home-and-home series with the Texas State Bobcats. EMU will host Texas State on Sept. 25, 2021 before traveling to face the Bobcats at Bobcat Stadium in San Marcos on Aug. 30, 2025.

The 2021 contest will be the first-ever meeting between Eastern Michigan and Texas State on the gridiron.

The Eastern Michigan Eagles have also added games against three Football Championship Subdivision (FCS) teams to their future football schedules. EMU will host the Central Connecticut Blue Devils on Sept. 21, 2019, the Saint Francis U. Red Flash on Sept. 3 or 4, 2021, and the Eastern Kentucky Colonels on Sept. 2 or 3, 2022.

Eastern Michigan kicks off the 2018 season at home on Friday, Aug. 31 against the Monmouth Hawks. The game will be televised by the new streaming service ESPN+ at 6:30pm ET.