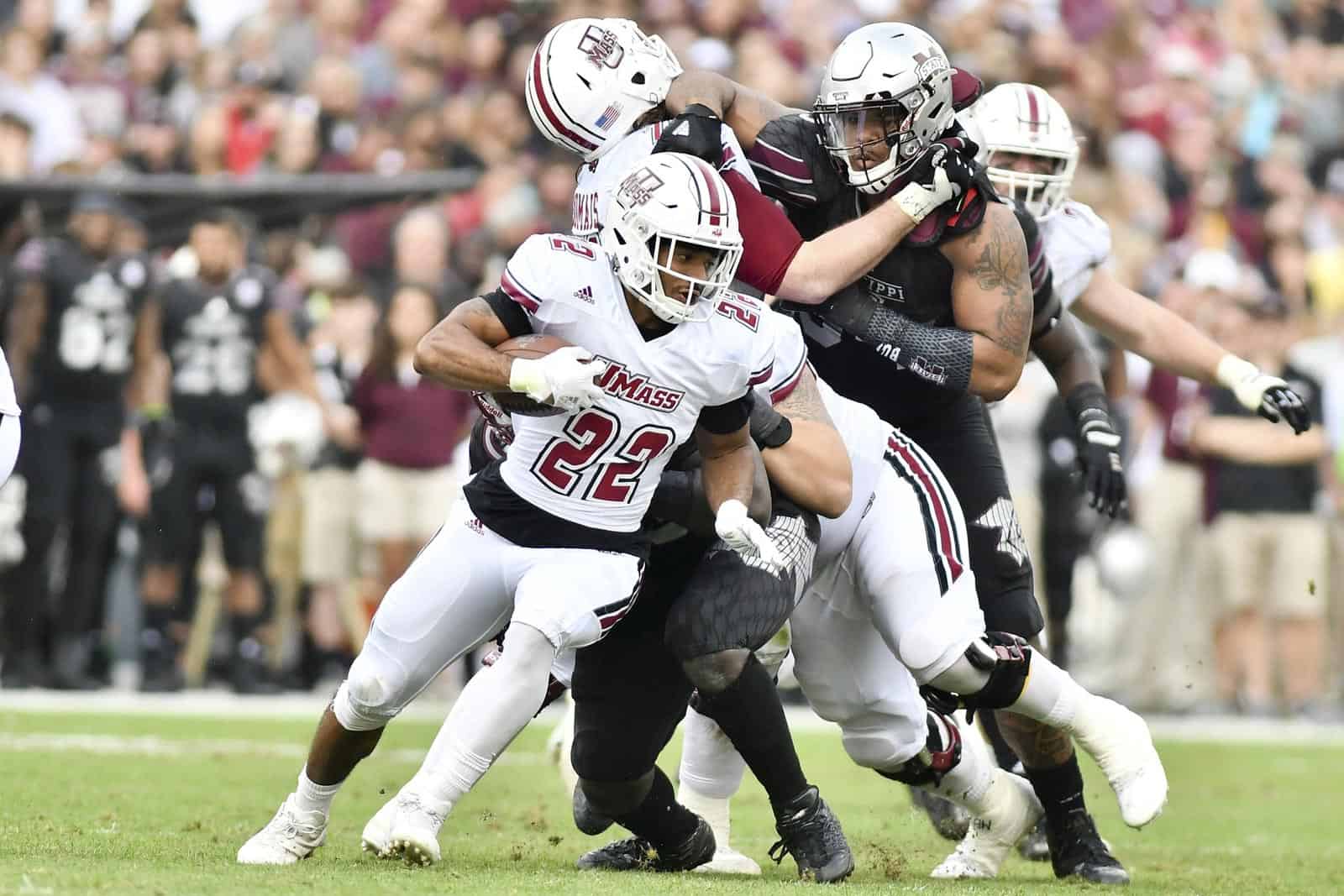 Football fans outside of New England will be able to stream UMass home games on UMassAthletics.com.

UMass also announced today that their Nov. 10 game at Gillette Stadium against the BYU Cougars will kick off at Noon ET.

Below are the six UMass football home games with kickoff times and television coverage (all times Eastern):

I might have to record the USF game because I’m not sure I’ll be able to stream even part of it on my smartphone.