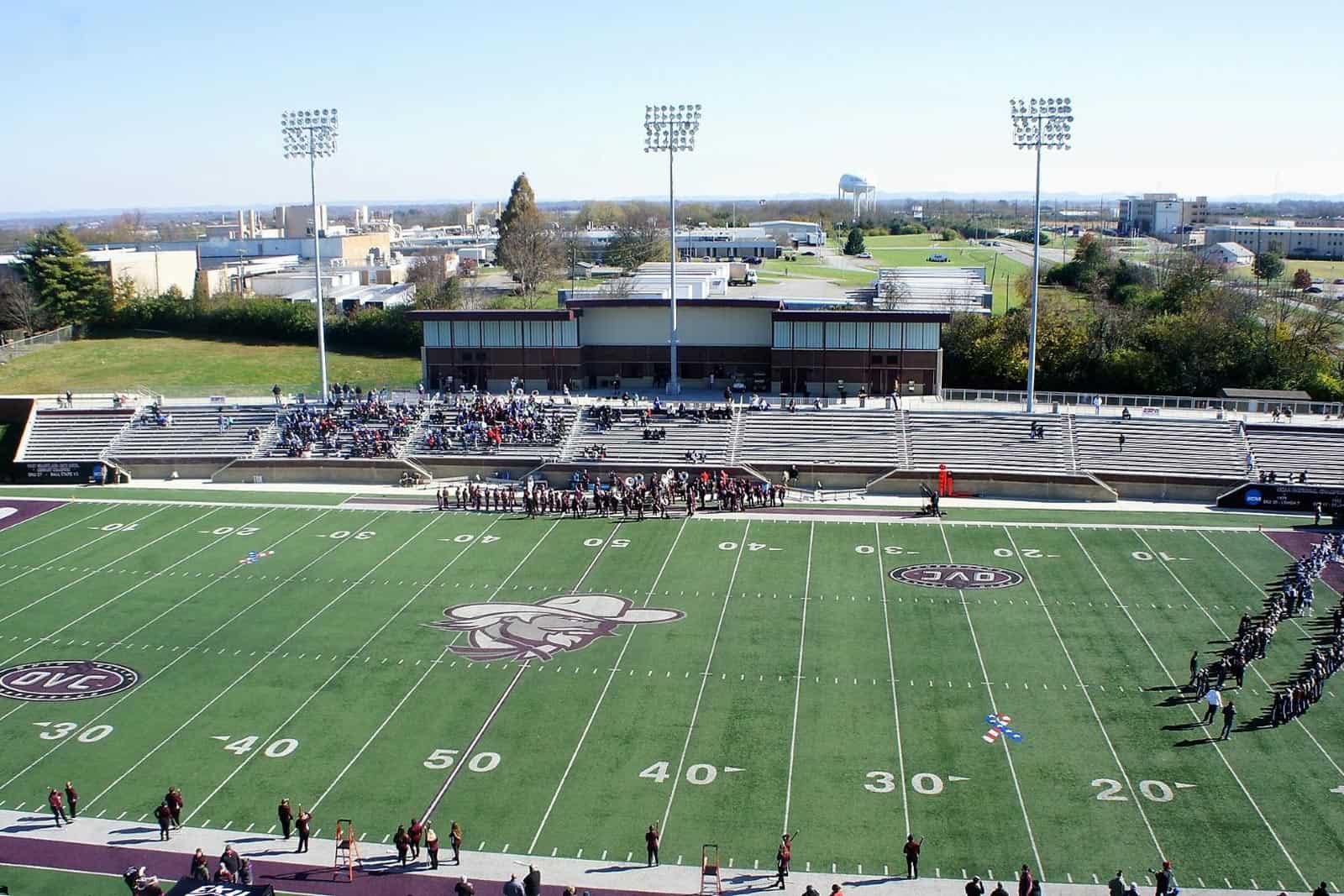 Eastern Kentucky, a member of the Ohio Valley Conference, had their conference schedule postponed due to the novel coronavirus (COVID-19) pandemic. Rather than wait until spring, the school has opted to play a robust non-conference schedule this fall.

New contests included in the announcement feature an in-season home-and-home series with the Central Arkansas Bears. The Colonels will host the Bears at Roy Kidd Stadium in Richmond, Ky., on Oct. 10 before traveling for the return game at Estes Stadium in Conway, Ark., on Oct. 31.

A third new game announced for the Colonels is against the Stephen F. Austin Lumberjacks at Roy Kidd Stadium on Saturday, Nov. 7.

“With the release of our schedule this morning, I am proud of what we have accomplished,” EKU Vice President and Director of Athletics Matt Roan said. “We were able to schedule games against a historic regional rival, a senior military college, and other FBS and FCS championship-level programs, to go along with our already-scheduled games at West Virginia and at home against Western Carolina. I hope that you will join me in my excitement for the schedule.”

Eastern Kentucky is scheduled to open the 2020 season on Saturday, Sept. 5 on the road against the Marshall Thundering Herd. Two more road games follow for the Colonels – at West Virginia on Sept. 12 and at The Citadel on Sept. 26.

The remaining two opponents on EKU’s revised schedule are the Troy Trojans on the road on Oct. 17 and the Western Carolina Catamounts in Richmond on Nov. 21.

“My goal has been to formulate a season reflecting the mission of our university – a season of opportunities and first-class experiences conducted with the health and well-being of everyone involved as a primary priority,” said Roan.  “We do have the flexibility to add additional and/or special opportunities and will continue exploring those.  We’ll share those details as they become known.”