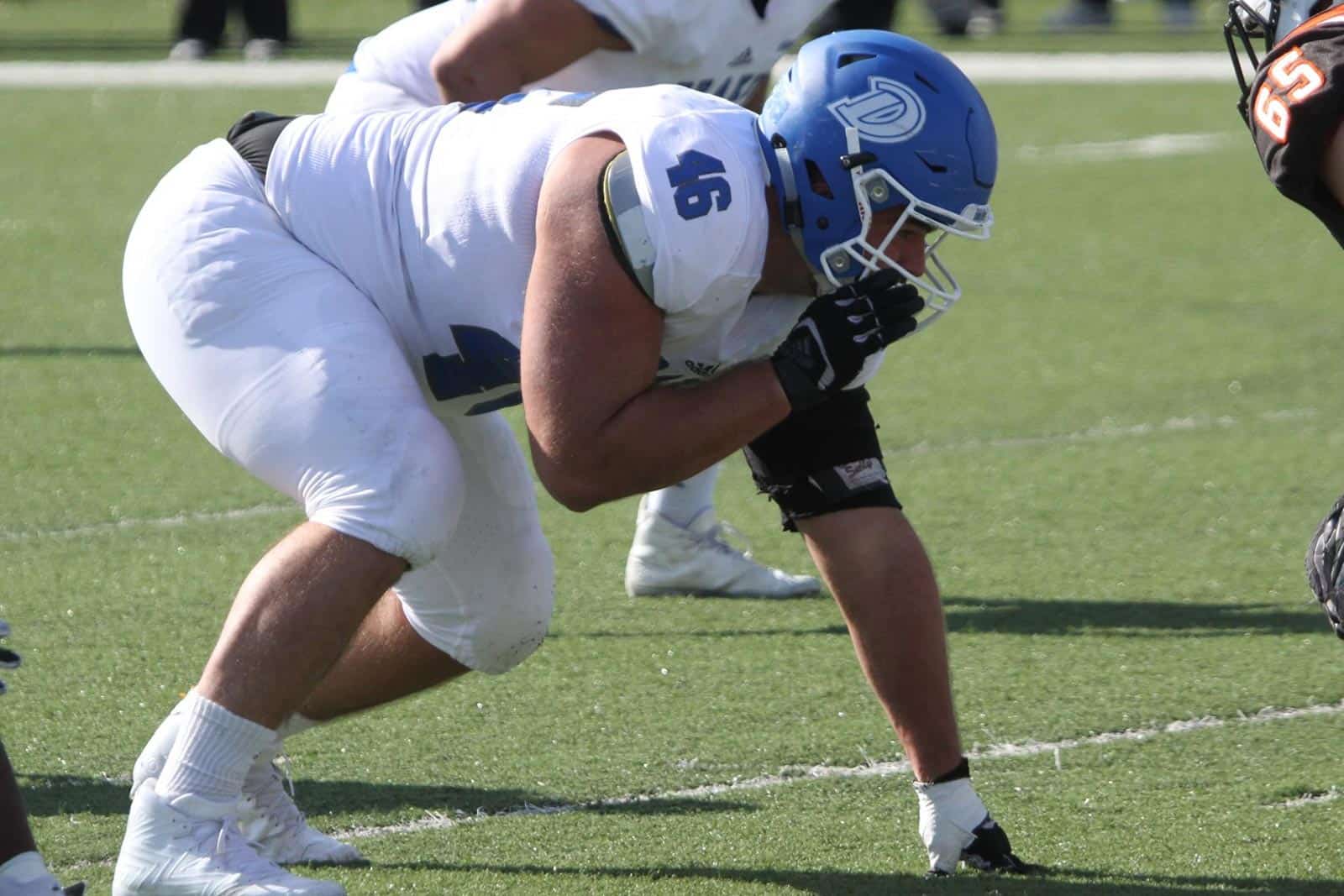 One previously announced non-conference game for Drake in 2019 has changed locations, per an official announcement and confirmed by Drake’s schedule. Drake was scheduled to host the South Dakota State Jackrabbits on Sept. 14, but will now play them at Dana J. Dykhouse Stadium in Brookings, South Dakota on the same date.

Drake is scheduled to open the 2019 season on the road against the North Dakota Fighting Hawks on Saturday, Aug. 31. One week later on Sept. 7, the Bulldogs open their home schedule at Drake Stadium in Des Moines, Iowa, against the Truman State Bulldogs.

After making the trip to South Dakota State on Sept. 14, Drake will return to Des Moines to take in their first of two off weeks during the 2019 season.

Drake opens Pioneer Football League (PFL) action with a Sept. 28 road trip at the Marist Red Foxes. The Bulldogs return home to host the Valparaiso Crusaders on Oct. 5 before traveling to face the Butler Bulldogs on Oct. 12.

After their second and final off week of the season, Drake welcomes the Morehead State Eagles to Des Moines on Oct. 26.

A trip to take on the San Diego Toreros awaits on Nov. 2, which is followed by back-to-back home contests against the Jacksonville Dolphins on Nov. 9 and the Dayton Flyers on Nov. 16.

Drake closes out their 2019 regular-season schedule on Nov. 23 with a trip to take on the Davidson Wildcats.