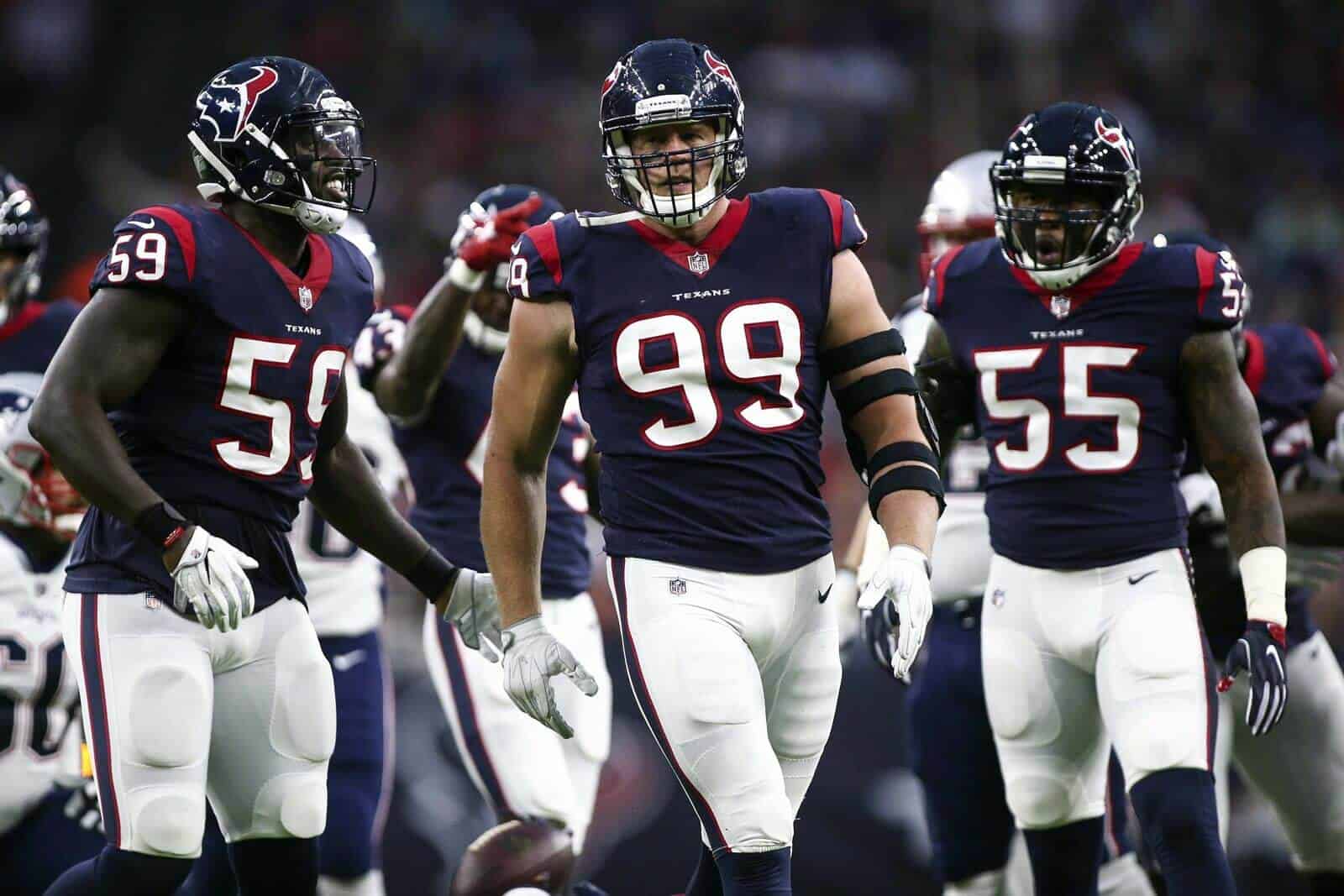 The Houston Texans were scheduled to host the Dallas Cowboys in both teams’ preseason finale on Thursday evening.

Due to Hurricane Harvey and the massive flooding in the Houston area, the NFL announced on Monday that the Cowboys-Texans game was being relocated to AT&T Stadium in Arlington.

But considering the flooding, damage, and its affect on Houston, the preseason finale between the two teams has been canceled, the Houston Chronicle has reported.

Both teams will now have 11 days to prepare for their 2017 regular-season openers. The Texans football schedule kicks off with a home game against Jacksonville on Sunday, Sept. 10 at 1:00pm ET on CBS.