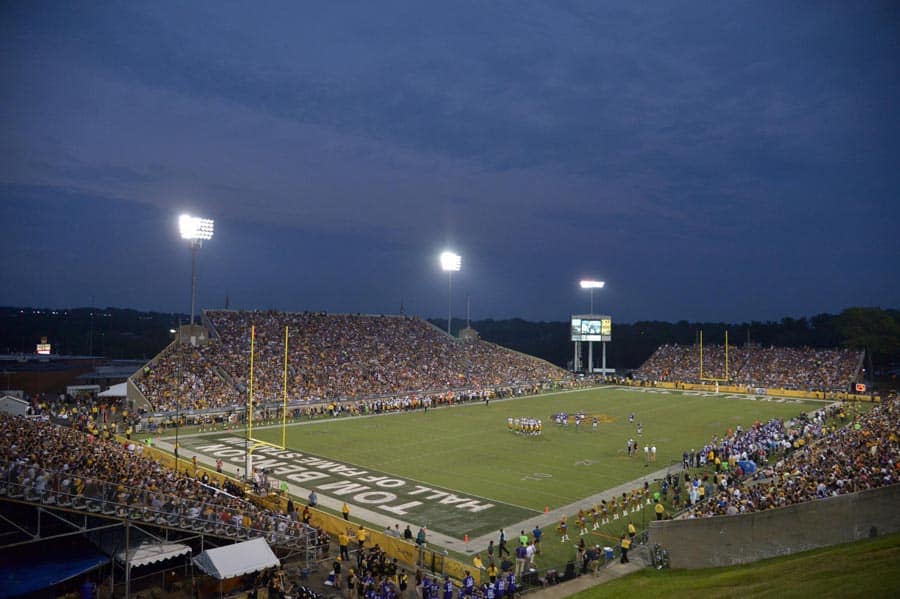 The Indianapolis Colts and the Green Bay Packers will meet in the 2016 NFL/Hall of Fame Game, the NFL has announced.

The preseason game will be played at Tom Benson Hall of Fame Stadium in Canton, Ohio on Sunday, Aug. 7, 2016 and is set for 8pm ET.