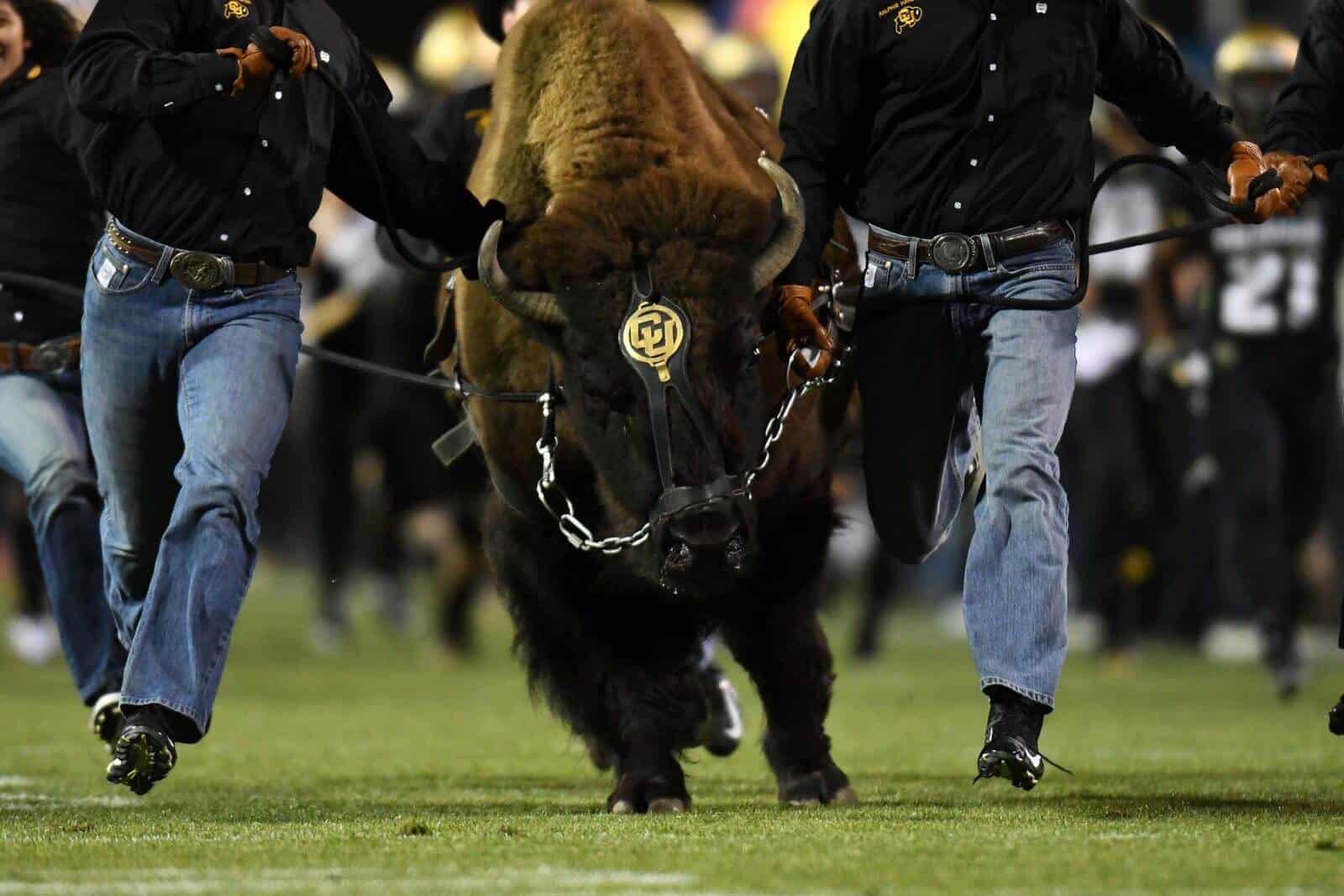 The Colorado Buffaloes and the Northwestern Wildcats have scheduled a home-and-home football series for 2026 and 2027, the two schools announced on Tuesday.

Colorado will travel to take on Northwestern in the first game of the series at Ryan Field in Evanston, Illinois on Sept. 19, 2026. The Buffaloes will then host the Wildcats at Folsom Field in Boulder on Sept. 11, 2027.

Colorado and Northwestern have only met twice on the gridiron, most recently in 1978 in Boulder. Colorado won that game 55-7, while Northwestern won the first meeting 35-14 in 1951 in Evanston.

Northwestern is the second announced non-conference opponent for Colorado for both the 2026 and 2027 seasons. Other games scheduled those seasons include at Georgia Tech on Sept. 5, 2026 and vs. Kansas State on Sept. 18, 2027.

“This will be a great series for several reasons,” said CU athletic director Rick George. “Not only is it a quality match-up between two great academic and Pac-12 and Big Ten institutions, it’s important for us to get to that part of the country and the Chicago area for our alumni we have there.”

Colorado is the first scheduled non-conference game for Northwestern in 2026 and 2027.