College football teams playing the most ranked opponents in 2020 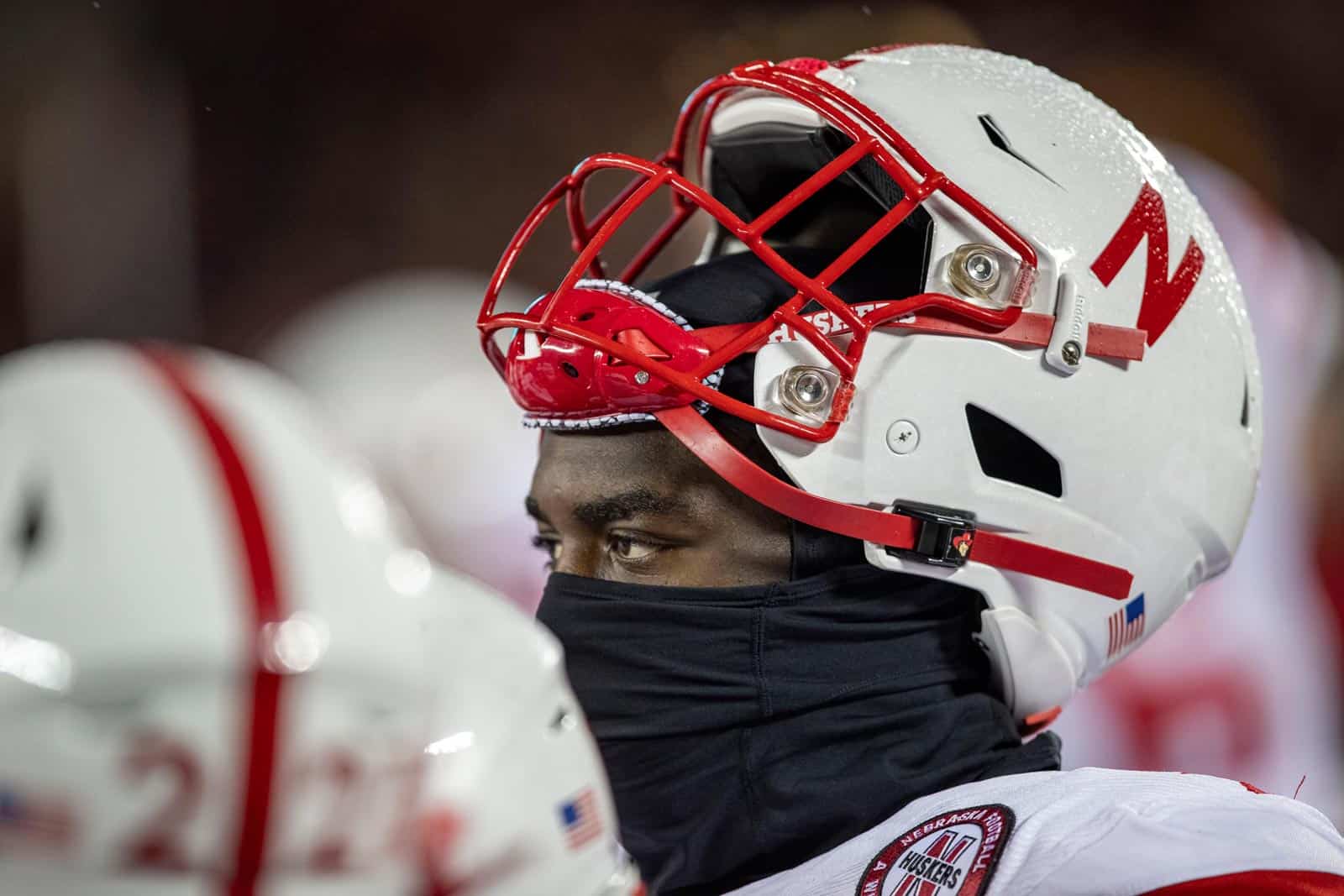 While subjectively ranking college football teams, and then utilizing such rankings to make predictions, is fraught, it does provide a window into schedule strength.

With an entire summer standing between us and the release of the preseason rankings from the AP and the Coaches Poll, “rankings” by other sources make this scenario even more precarious.

All disclaimers aside, ESPN’s Way-Too-Early Top 25 is a good indicator of which teams will likely be ranked by the time the 2020 season kicks off. It’s especially true in the top part of the rankings.

The following list highlights the teams that will face the most “ranked” teams this season. Again, while not comprehensive, it is a solid indicator of which programs will have the stiffest tests to reach bowl eligibility and make title runs.

As a note, the number in parenthesis by each team name is the average rank of the opponents listed.

Iowa State adds its annual clash with in-state rival Iowa to its standard set of ranked Big 12 foes. It gets three of its potential Top 25 opponents on the road. The Cyclones went 1-2 vs. ranked foes during the 2019 regular season, falling vs. (19) Iowa and at (9) Oklahoma (by a combined two points) and winning vs. (22) Texas.

These five Big 12 members, none of which are mentioned in ESPN’s early poll, all make the list simply by playing their conference schedules. Kansas State and West Virginia both draw the added liability of playing three of the five ranked Big 12 teams on the road.

Wisconsin adds a visit from App State and a neutral game vs. Notre Dame to its contests with fellow ranked Big Ten West members Minnesota and Iowa. It gets to five by drawing Michigan from the East division. The Badgers went 3-1 vs. ranked foes during the 2019 regular season – winning vs. (11) Michigan, (18) Iowa and at (9) Minnesota. The sole loss came at (3) Ohio State.

Texas has a tough roadie in Baton Rouge to go along with its four games vs. its fellow ranked Big 12 members. The Longhorns went 1-3 vs. ranked opponents during the regular season last year – losing vs. (6) LSU, (6) Oklahoma and at (13) Baylor. The win came over (20) Kansas State.

Alabama is set to open with a neutrally sited game with the Trojans and then draws the Bulldogs as its rotating cross-division opponent from the SEC-East. The upside is, it gets all but one of its potential ranked foes at home. The Tide were an un-Tide like 1-2 vs. Top 25 foes during the 2019 regular season, winning at (24) Texas A&M and dropping games vs. (1) LSU and at (16) Auburn.

LSU adds a visit from the Longhorns to its standing date with permanent cross-division rival Florida and its regular SEC West slate. The Tigers swept their ranked opponents in the 2019 regular season, taking down (9) Texas, (7) Florida, (9) Auburn and (2) Alabama. Their last loss vs. a Top 25 foe dates to Nov. 3, 2018 when they welcomed (1) Alabama and got blanked 29-0.

Michigan State draws two of the three ranked members of the Big Ten West to go along with it’s regularly scheduled East division slate. The Spartans went 0-4 vs. ranked teams last season, falling at (4) Ohio State, at (8) Wisconsin, vs. (6) Penn State and at (14) Michigan. Their last such win came on Oct. 13, 2018 when they upset (8) Penn State in Happy Valley.

Iowa will be severely tested in 2020, drawing the top two ranked Big Ten East members on the road.  Add in its annual clash with the in-state rival Cyclones and the climb gets steeper. The Hawkeyes went 1-3 vs. ranked foes during the regular season last year, falling at (19) Michigan, vs. (10) Penn State and at (16) Wisconsin. It’s worth noting that the combined margin of defeat in the three losses was 14 points. The only win came vs. (7) Minnesota.

Like Michigan State, Maryland gets games vs. two of the three ranked members of the Big Ten West, only unlike MSU, it draws the top two ranked programs. While the Terrapins beat a ranked opponent as recently as last season, destroying (21) Syracuse 63-20, they’ve never beaten a ranked Big Ten opponent in conference play, posting a 0-21 mark since joining the league in 2014.

Auburn adds a Week 2 clash with the Tar Heels to its standing date with permanent cross-division rival Georgia. It also gets both the Bulldogs and Crimson Tide on the road. The Tigers went 3-3 vs. Top 25 teams during the 2019 regular season. Wins came over (11) Oregon, at (17) Texas A&M and vs. (5) Alabama while losses were at (10) Florida, at (2) LSU and vs. (5) Georgia.

Arkansas adds a road trip to South Bend to play the Irish for the first time in program history to its regular uphill battle vs. the rest of the SEC West. The only upside is it avoids Top 25 action in cross-division play, drawing Tennessee to go along with its annual clash with Missouri. The Razorbacks haven’t beaten a Top 25 opponent since hosting (10) Florida on Nov. 5, 2016 and winning 31-10. They’re 0-14 since.

Once again, South Carolina will play one of the toughest schedules in college football. This time around, it adds a visit to Baton Rouge in cross-division play to add to its permanent situations with Texas A&M and Clemson. Ouch. The Gamecocks went 1-4 vs. ranked opponents last season, falling to (2) Alabama, (9) Florida and (3) Clemson and upsetting (3) Georgia 20-17 in Athens.

Nebraska has the misfortune of drawing the top two teams from the Big Ten East in cross division play and adds a visit from Cincinnati into the mix. It also gets two of the three ranked members from the West on the road. The Huskers last beat a ranked foe on Sept. 17, 2016, scoring a 35-32 home win over (22) Oregon. It is 0-11 since. Their last win over a ranked Big Ten opponent came the season before, in 2015, when it nipped (6) Michigan State 39-38 in Lincoln.

Along with the neutrally sited opener vs. Baylor, Ole Miss draws the top-ranked Gators as its rotating opponent from the SEC East. It also gets LSU and Texas A&M on the road. The Rebels last beat a ranked opponent in the final game of the 2017 regular season – a 31-28 win at (16) Mississippi State. They’re 0-7 since.