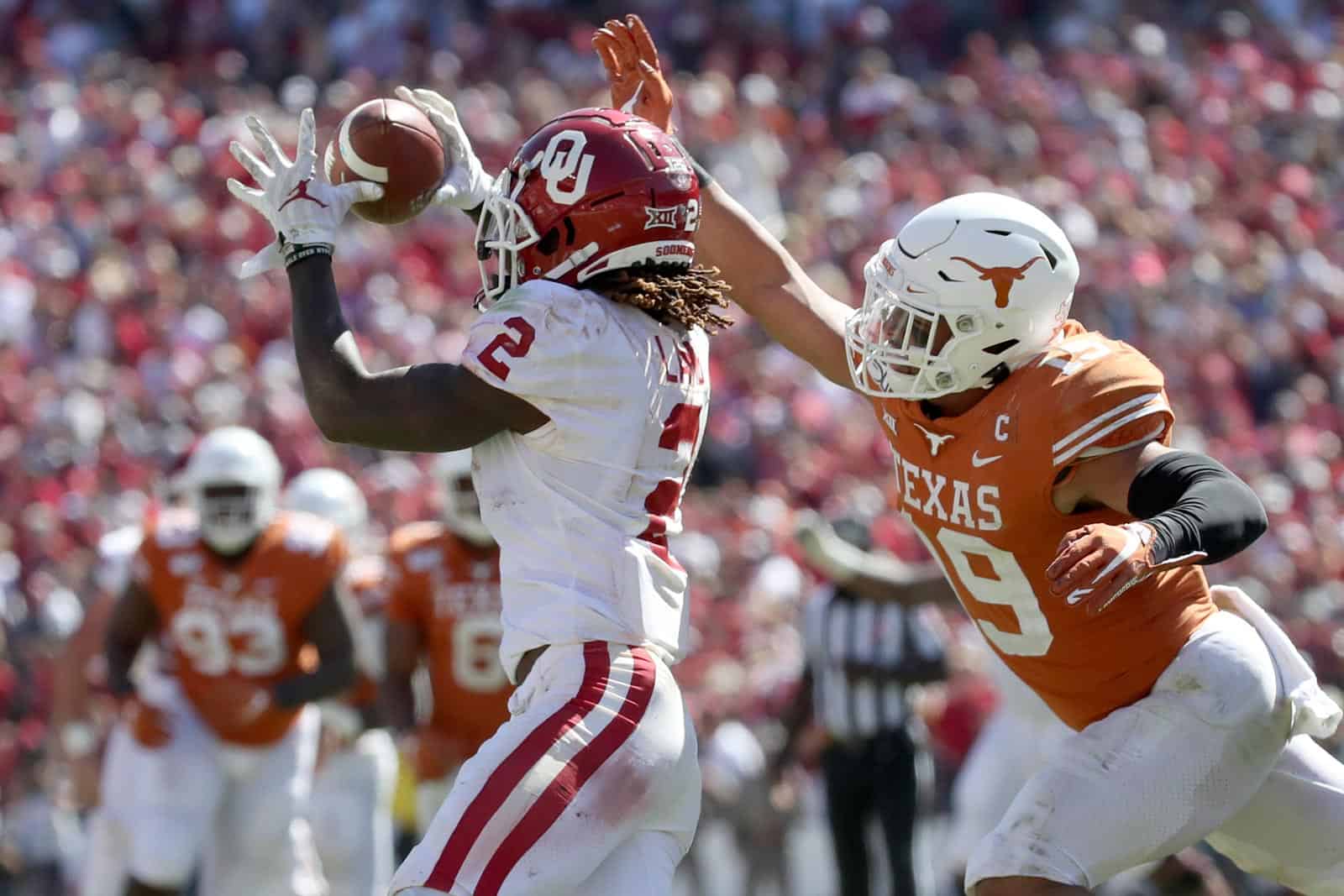 Today, college football schedule selections were announced for the weekend of October 10, 2020 (Week 6). A few games were held under the six-day option. Those game times and/or TV will be finalized on Sunday, Oct. 4.

Is it possible to get the TV schedule for this upcoming week (October 3)?

On the home page, if you scroll down and press the “Older Posts” button, it will come up there from last week:

Or, all of the weeks are ALWAYS on this page:

Thanks- I see it now. I looked before but I guess I didn’t scroll back far enough.