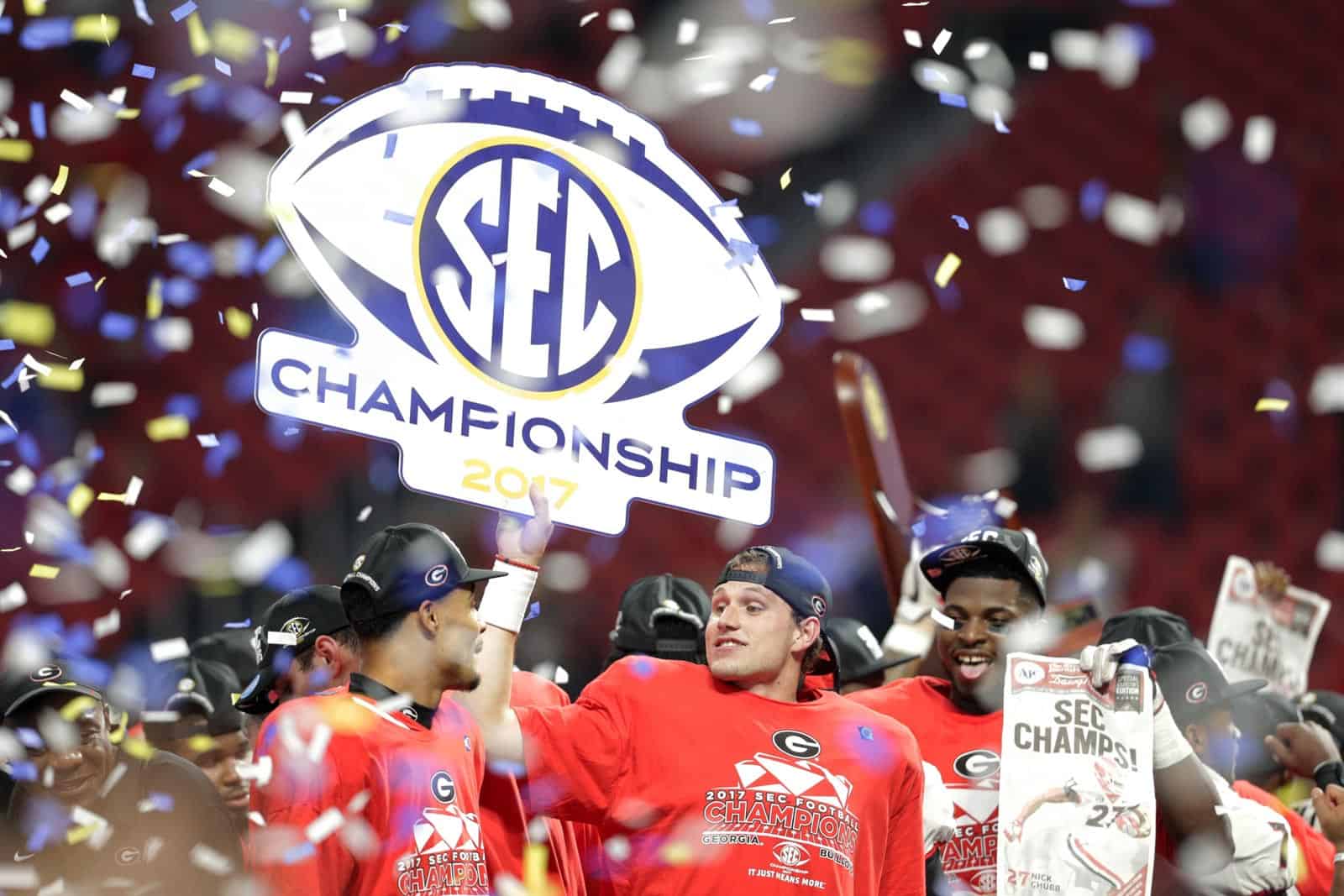 The action kicks off on Friday night with the MAC Championship Game at 7:00pm ET on ESPN2. Northern Illinois takes on Buffalo in that contest.

There are also eight FCS playoff games on Saturday beginning at 2:00pm ET. Check out the full schedule below.

James Madison at Colgate is going to be quite a match-up! Colgate gave Army all they wanted and more. The Dukes better not be looking past the Raiders….