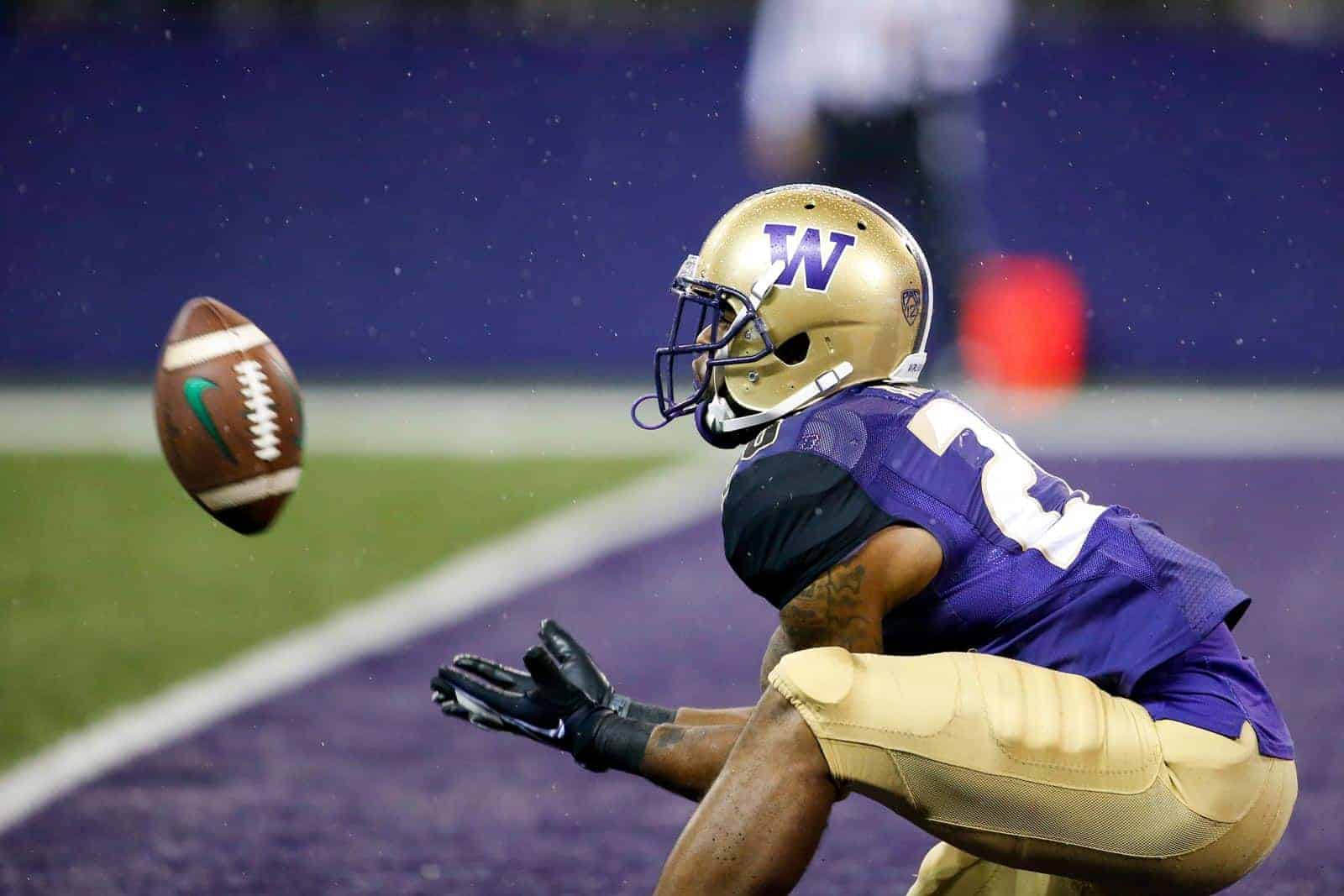 The college football schedule for Week 12 of the 2017 season features only one ranked vs. ranked matchup and 65 games overall.

Featured games in the 3:30pm ET slot include Kentucky at (7) Georgia, Navy at (8) Notre Dame, Georgia Tech at Duke, Illinois at (9) Ohio State, and Syracuse at Louisville.

Eric Taylor makes his weekly predictions for every SEC football game. Top games this week include (16) Mississippi State at Arkansas, Kentucky at (7) Georgia, UAB at Florida, and (20) LSU at Tennessee.