Clemson to host Appalachian State in 2024 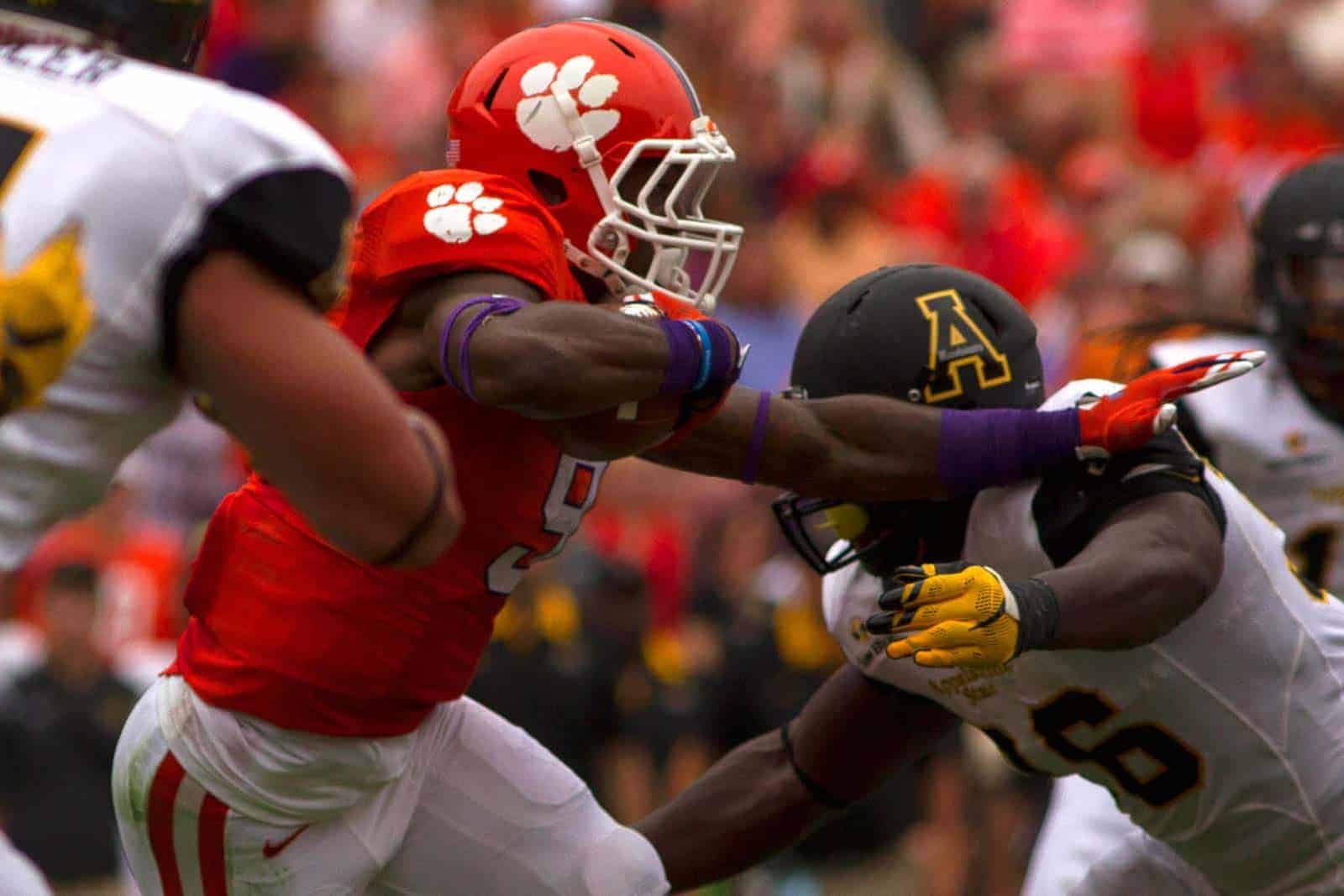 The Clemson Tigers have added the Appalachian State Mountaineers to their 2024 football schedule, the school announced on Wednesday.

Clemson will host Appalachian State at Memorial Stadium on Sept. 7, 2024. The game will be the sixth overall meeting between the two schools.

App State is the third announced non-conference opponent for Clemson for the 2024 season. The Tigers are also scheduled to host back-to-back games against The Citadel on Nov. 23 and South Carolina on Nov. 30.

The Mountaineers also have three scheduled non-conference games for 2024. App State is slated to host ETSU on Aug. 31 and travel to East Carolina on Sept. 14.