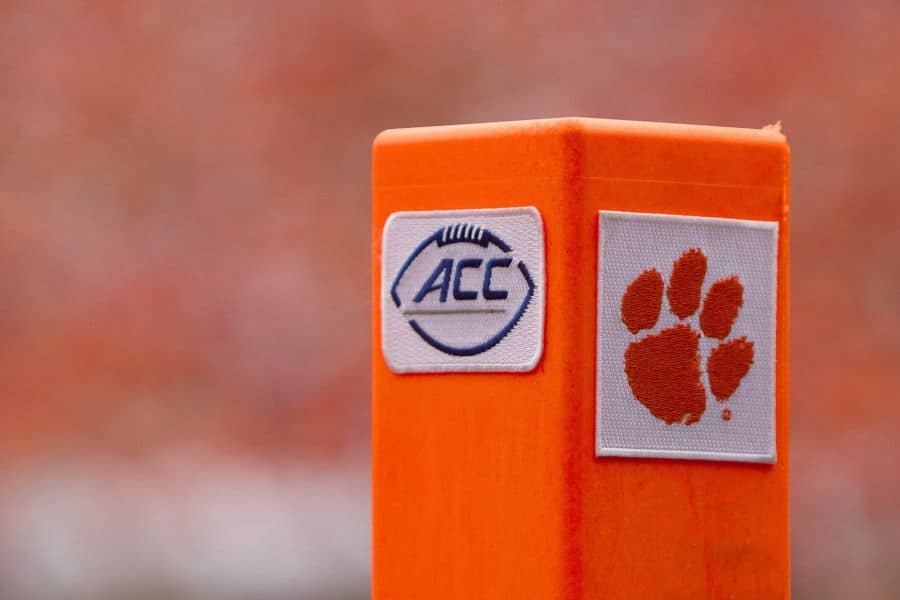 It’s Week 5 in the ACC, and what better way to celebrate than with…five ACC matchups? Two games will involve members of the always-wacky Coastal Division, with the chance to start our favorite condition, Coastal Chaos. Of course, as we mentioned here last week, the loser of Duke-Georgia Tech (which, as you know, was Georgia Tech this year) has won that division both of the last two years.

We have a Thursday night game, a visit from Gameday and teams looking to continue seven and six-game winning streaks, respectively. It’s time for another wild week, but before we break down this week, it’s time to look at last week.

This thing I know: In putting together last week’s piece, I used a word that made sense to me. Unfortunately, of the two-plus thousand words I used, the focus of several people went right to that one word. Someone mentioned it, I briefly responded, and all hell broke loose from there.

Let me say this: We won’t always agree here. Agreement is not required. In fact, it’s probably more fun if we have some playful back-and-forth on things.

However, the challenge to all of you is to — not just here, but in our other features on this site — raise your game a bit. It’s easy to get personal and insult people. That shouldn’t be how we operate here, though. There are plenty of talk shows and message boards if you feel the need to go that route.

Now, on to trivia…

ACC Trivia, Week 5 (answer at the end of the column): Duke football voice Bob Harris hit the air for his 450th consecutive football play-by-play broadcast in last week’s 34-20 Blue Devil victory over Georgia Tech. Which school was Duke’s opponent for the first game of that streak?

Print that, tweet that, whatever: Cynical fans wait for Miami’s “trap” game every year. With a trip to Doak Campbell next, this couldn’t be that game…could it?

Print that, tweet that, whatever: Virginia Tech looked a lot better situated for a win here before learning Kendall Fuller will miss the rest of the season after knee surgery.

Print that, tweet that, whatever: After a slow start, Doeren has the ‘Pack rolling. A 5-0 start with a trip to Blacksburg on deck would be just what the doctor ordered.

Print that, tweet that, whatever: Wake Forest’s string of winless ACC openers will stretch to three. The Deacs have some athletes, but not nearly enough to hang here.

Print that, tweet that, whatever: Carolina started slow and has heated up. Tech started fast and has cooled off. The Jackets can ill afford to start the conference slate 0-2.

Print that, tweet that, whatever: Does the Notre Dame that squeaked out a win over Virginia show up, or the one that stomped UMass last week? Can Clemson avoid Clemsoning?

“It was a really good game,” Harris said in an interview with goduke.com. “With a couple of minutes to go, Tennessee’s down 21-18, they’re moving down the field and I remember saying ‘Run clock, run!’ And everybody listening thought that I wanted it to get over so that Duke would win. What I didn’t say on the air was that in my excitement, I had not been to the bathroom since noon.”

So losing to a Top 10 Notre Dame team would be considered Clemsoning? My how the term has changed.

Not losing _specifically_, but losing in a really unbelievable (likely self-inflicted) manner would probably be considered Clemsoning.

This term needs to die. 90% of the college football programs lose a game or so every season, including mighty Alabama and trendy Oregon. Clemson gets so much flack for this and I just don’t get it.

I can’t really disagree that the term needs to die. Being in South Carolina, I hear it far more than most. :) (FWIW, I think Clemson wins this game.)

Very strong game details.I am curious as to what started the ‘firestorm’ last week.Btw,I will stick the old ;neck’ out,and pick the Tigers.Go Orange!

Hey, TRUE Irish man here (as in born & living in Ireland!!). I’ve never been to the States, no US relatives, and don’t follow Notre Dame (you get the picture!). NFL fan on and off for 30 years, but only started watching college a couple of years ago. Love this site and your articles in particular Brian, and I use it every week now to help pick out games to watch. Your detailed write-ups get me up to speed before game day, so a massive THANKS! ;-)